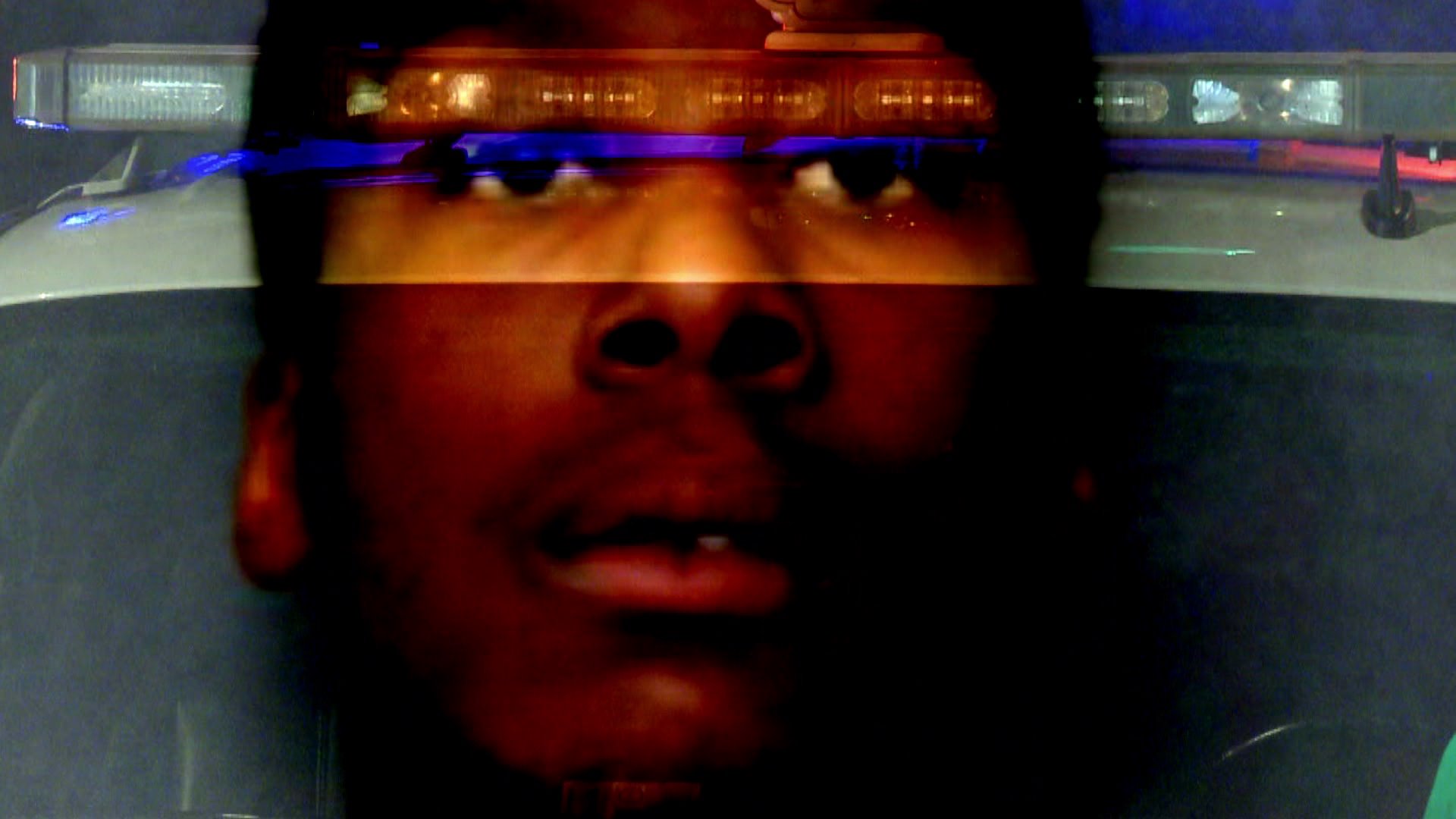 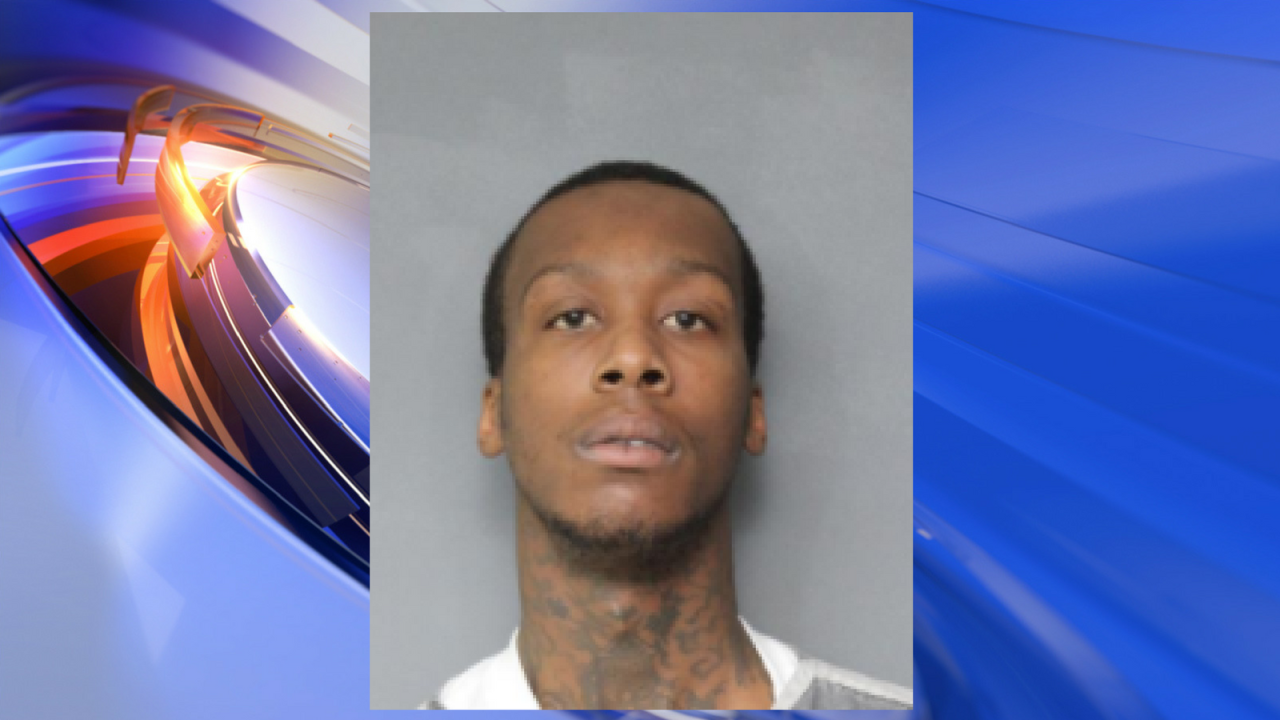 NORFOLK, Va. - A suspect allegedly presented his identification to store employees on several different occasions seconds before committing a crime.

It’s a story you will only see on News 3.

Donald Medley is accused of stealing cell phones from several different cell phone stores over the course of a month.

Norfolk Police tracked him down on April 10 but say he has been targeting cell phone stores throughout the city for weeks.

“I was with a customer and he just ran by. I was in shock,” said T-Mobile employee Nathanial Perry.

Perry said he couldn’t believe his eyes at work on March 29.

“I was making an activation for the customer, then I see the dude just run straight by me and run out with the iPhone X,” said Perry, “He acted like he was going to pay for the phone but he didn't and just ran out the store.”

Perry said that stolen phone cell was worth about $1,000.

They state the suspect was seen on surveillance video in each case and provided the cell phone employees with a copy of his identification before the alleged theft.

The records say he would distract the employee, grab the phone and run out the store.

“We got an email that said, 'Watch out for this guy,'” said Perry.

Cyber expert Charles Tendell said it can be easy to make money off stolen cell phones, but buyers be warned.

Tendell said if a deal is too good to be true, then it probably is. He said many times the sellers will sell the stolen phone with a deep discount.

“Especially if they are hot and stealing them, that's when you see these really good deals on phones in the marketplace. You see a $1,000 phone going for $600. You might want to do a little bit of research on what you are buying,” said Tendell.

Norfolk Police were able to track Medley down on April 10 after they spotted him in the 800 block of East Little Creek Blvd.

Court records state he was arrested after a short foot chase, facing six counts of larceny.

He is scheduled to go in front of a judge on May 15.  Right now, he is being held without bond inside the Norfolk Jail.