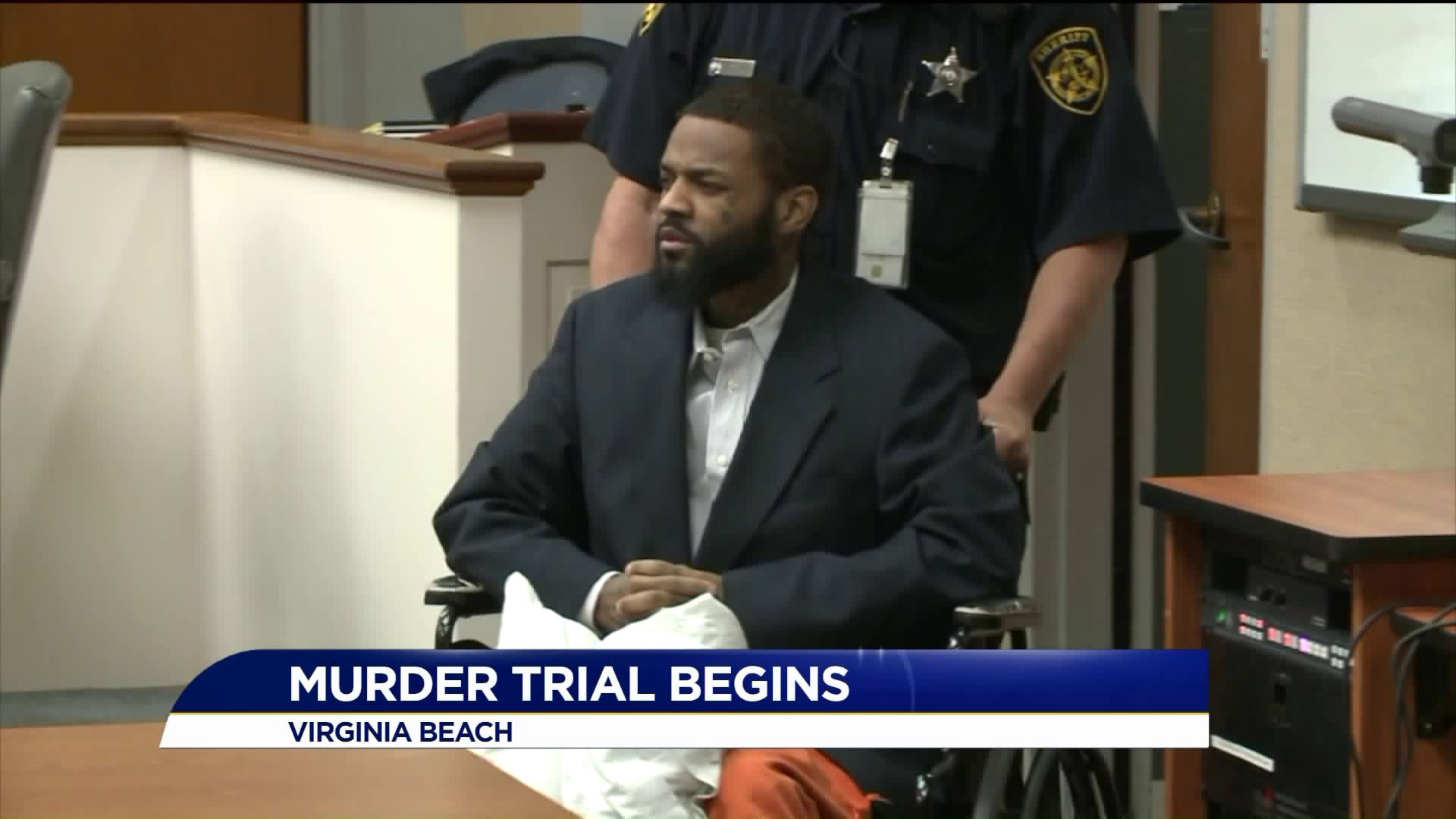 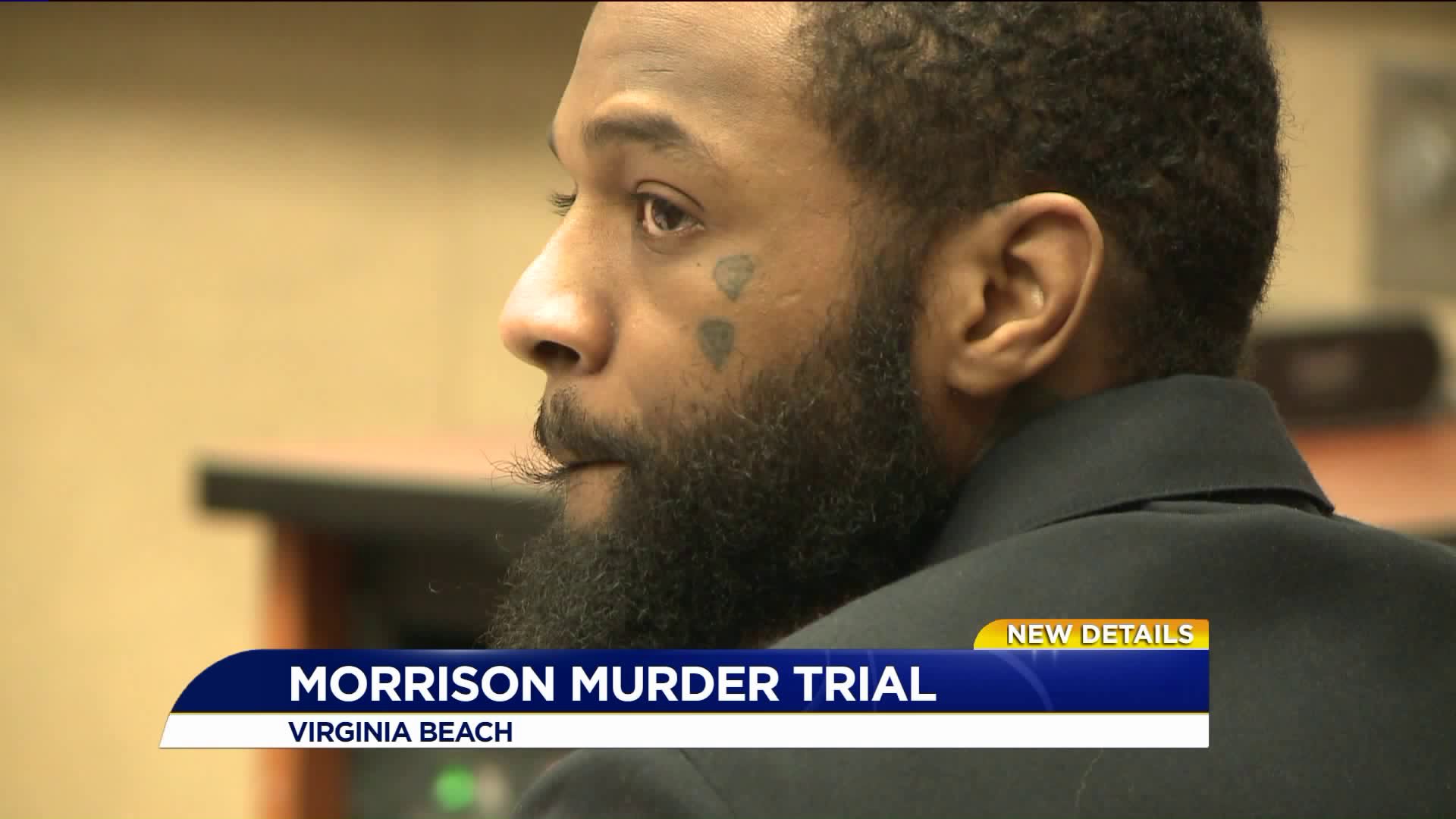 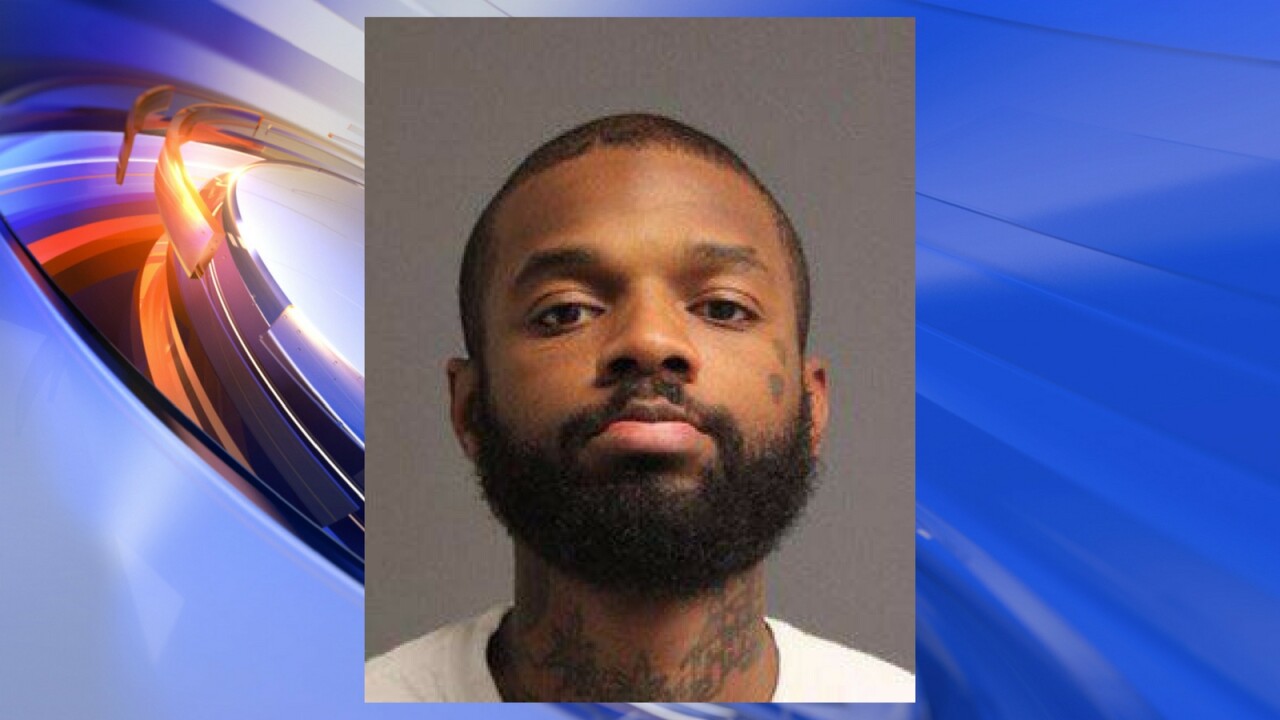 VIRGINIA BEACH, Va. - A jury found the man accused of a Virginia Beach double homicide in 2017 guilty on all charges in court Wednesday.

30-year-old Leonard Allen Morrison was found guilty of two counts of First Degree Felony Murder, two counts of Robbery and four counts of Use of a Firearm after a three-day jury trial.

The jury fixed Morrison's punishment at two life terms plus 28 years in prison. He pleaded not guilty to all eight counts on the first day of his trial Monday.

News 3 brought this case to you last year when there was a double homicide on the 2200 block of Archives Court in Virginia Beach on the night of June 10, 2017.

Tuesday in court - one of the witnesses that was questioned was co-defendant James Gregory. Both Morrison and James Gregory are accused of being connected to the murders of 28-year-old John Rathjen and 23-year-old Rayvon Miles that night.

Gregory admitted to being with Morrison on the night of June 10 but said he only fired twice at one of the victims because Morrison told him to. He also said he was scared and that he was not in his right mind that night.

The leading detective in the Virginia Beach case, Michael Marsolais, was also called to the stand as a witness. He said when he interviewed Morrison about what happened the night of the double shooting, Morrison told him Gregory was the one in charge because he was the one with the gun. The detective went on to say Morrison denied shooting the victims.

Gregory was linked to the crime through text messages exchanged with one of the victims. The victim's phone was found on the side of the road by a citizen who was doing highway clean-up the day after the murder.

The citizen then turned the phone over to Virginia Beach Police. A few days later, police apprehended Morrison and Gregory during the GameStop robbery in Hampton, during which an officer was shot and another officer shot Morrison. That’s why Morrison has been in a wheel chair during his trial.

Morrison was wheeled into the courtroom Monday morning, where he sat in front of a jury.

Opening statements of both the commonwealth and the defense were heard in front of the jury. The commonwealth says on the night of June 10, 2017, Morrison is guilty of firing the last shots that killed both victims.

However, the defense said you will not find a shred of evidence of who did what; therefore, Morrison is not guilty.

Gregory is facing charges of  two counts of First Degree Felony Murder, two counts of Robbery and four counts of Use of a Firearm. His trial is set for May 8.

A judge will formally sentence Morrison on August 6.