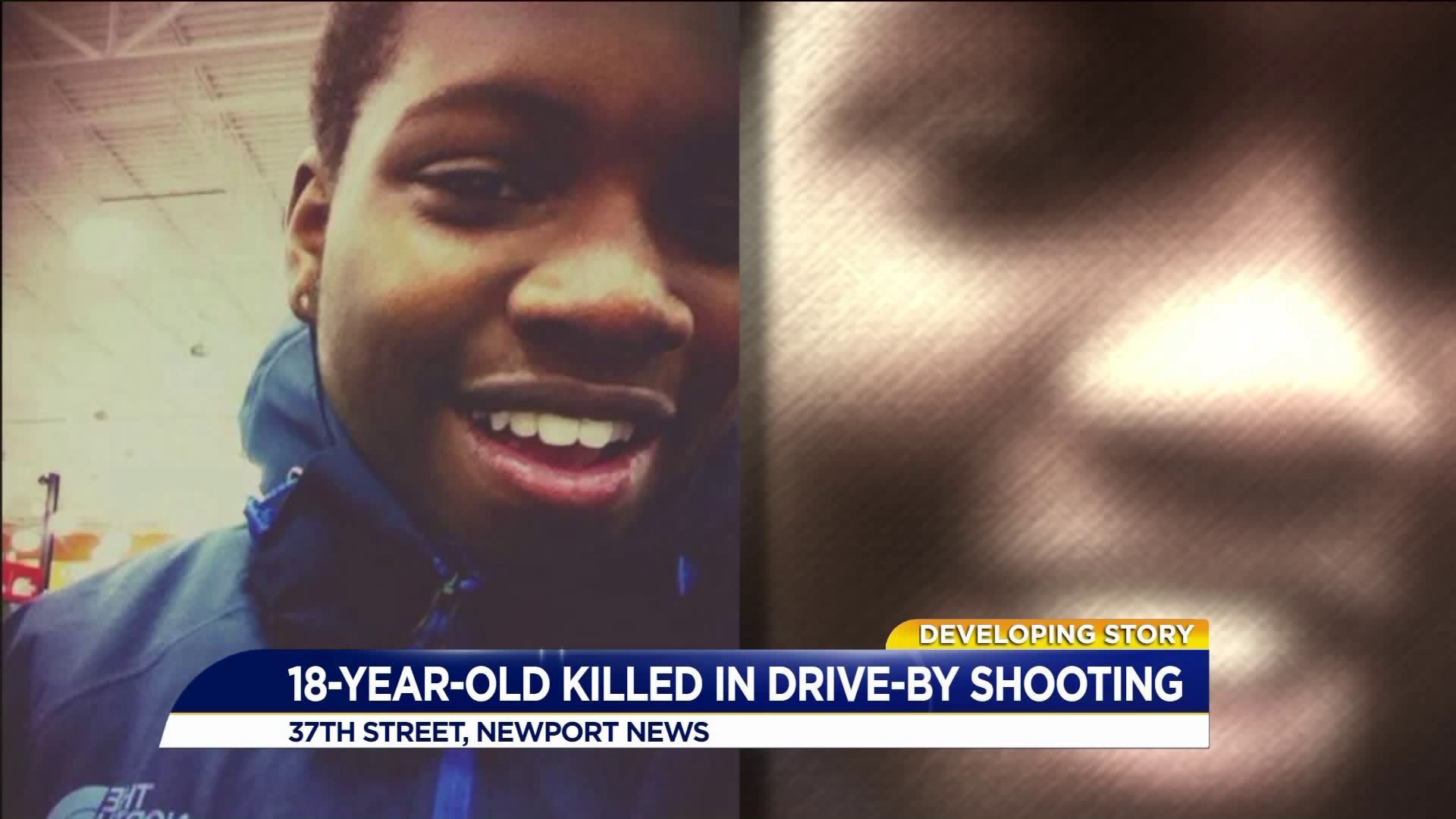 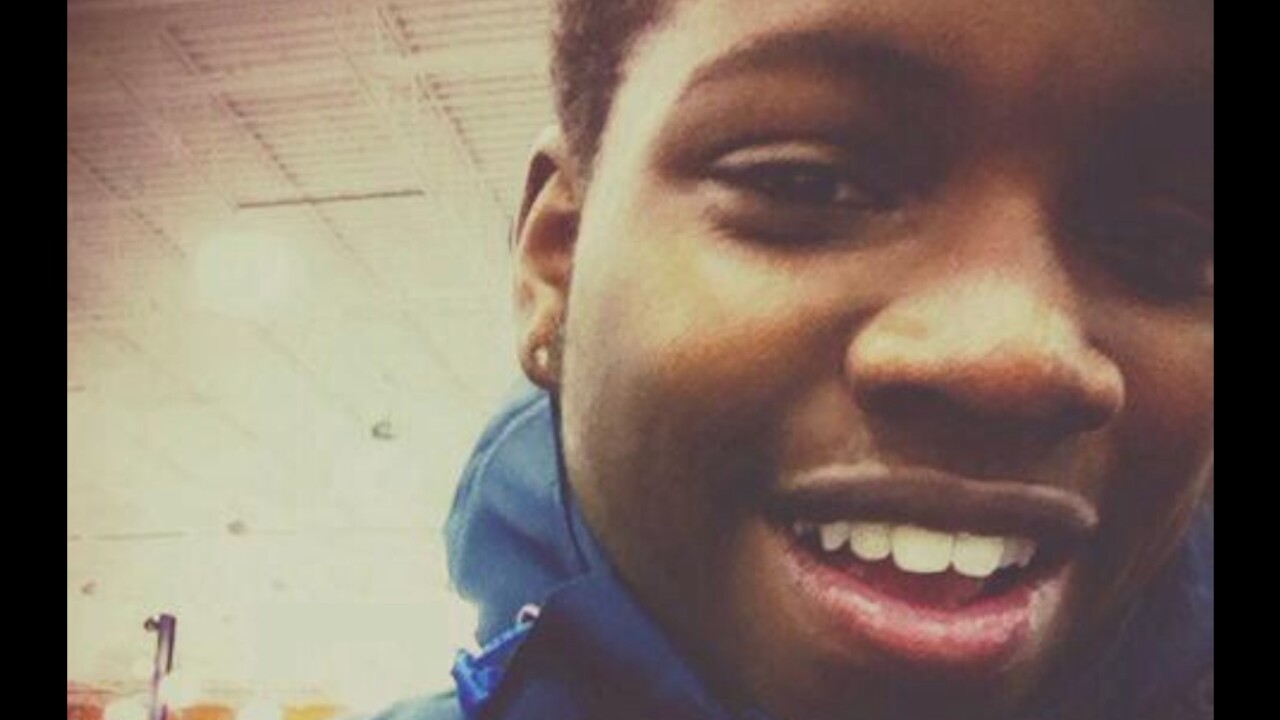 NEWPORT NEWS, Va. - "He had the most beautiful smile you could ever ever see. He's going to be truly missed. He was a great kid," said Ilinda McLean as she told News 3 about her nephew, Elijah.

The aunt and uncle of 18-year-old Elijah McLean drove by the location where police say the teen was shot Sunday night.

They told News 3 their nephew had just started working at Busch Gardens and recently bought a car.

The family acknowledges that this is hard for everyone, particularly McLean's younger brother.

Police say McLean was shot multiple times when a black four-door sedan pulled up next to the vehicle and shot into the car. Shattered glass and a bullet hole in the windshield of another car can still be seen at the scene.

Neighbors tell us though the shooting happened in the 900 block of 37th Street, both the car that was hit and the one that fired the shots drove off. McLean was found in the passenger's side of a car in the 800 block of 36th Street. He was pronounced dead at the scene.

The family is waiting for McLean's father to get in from out-of-state before planning a vigil.

Police still do not have a suspect description and ask anyone with information to call the Crime Line at 1-888-LOCK-U-UP.