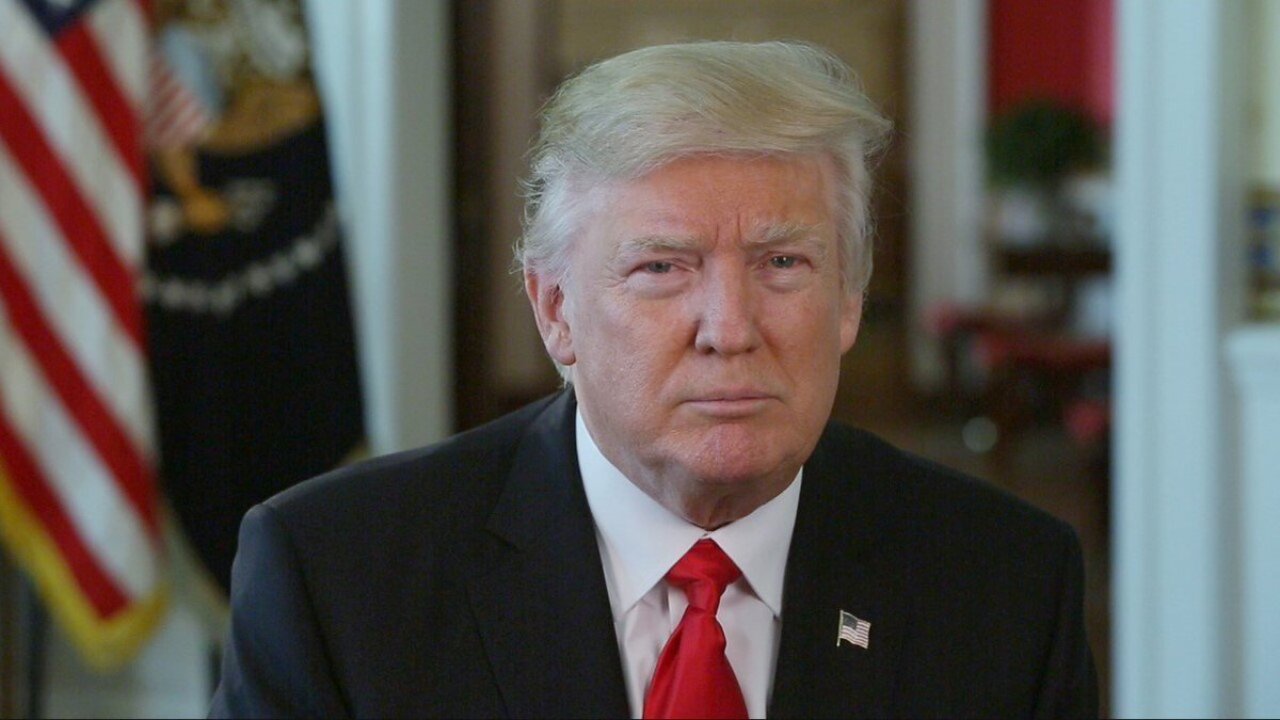 President Trump deliveres his first week address to the nation as President on January 28th, 2017.

On Saturday, the President will speak to supporters in Michigan’s Washington Township. The rally is set to take place at 7 p.m. ET, according to the Trump campaign notice of the event, on the same evening that journalists will gather in Washington, DC, for the annual White House Correspondents’ Dinner.

Trump is taking a page out of a playbook he followed last year. In April 2017, Trump held a rally in Pennsylvania instead of attending the dinner.

But while skipping the dinner may be something of a tradition for the current President, that wasn’t always the case for past administrations. The last president to miss the dinner was Ronald Reagan. Reagan did not attend in 1981 because he was recovering from an assassination attempt, but he still delivered remarks via phone.

Trump, however, has had a notably contentious relationship with the media. The President routinely argues that he receives unfair media coverage and denounces “fake news.” He has even labeled the media the “enemy of the American people.”

The statement said, however, that White House press secretary Sarah Sanders will attend the event to represent the administration and that the President “will actively encourage members of the executive branch to attend and join us as we celebrate the First Amendment.

During Trump’s rally last year, the President mocked the correspondents’ dinner taking place back in Washington.

“A large group of Hollywood actors and Washington media are consoling each other in a hotel ballroom in our nation’s capital right now,” he said at the time. “They are gathered together for the White House Correspondents’ dinner — without the President. And I could not possibly be more thrilled than to be more than 100 miles away from Washington’s swamp, spending my evening with all of you and with a much, much larger crowd and much better people.”

Trump won both Michigan and Pennsylvania in the 2016 presidential election.