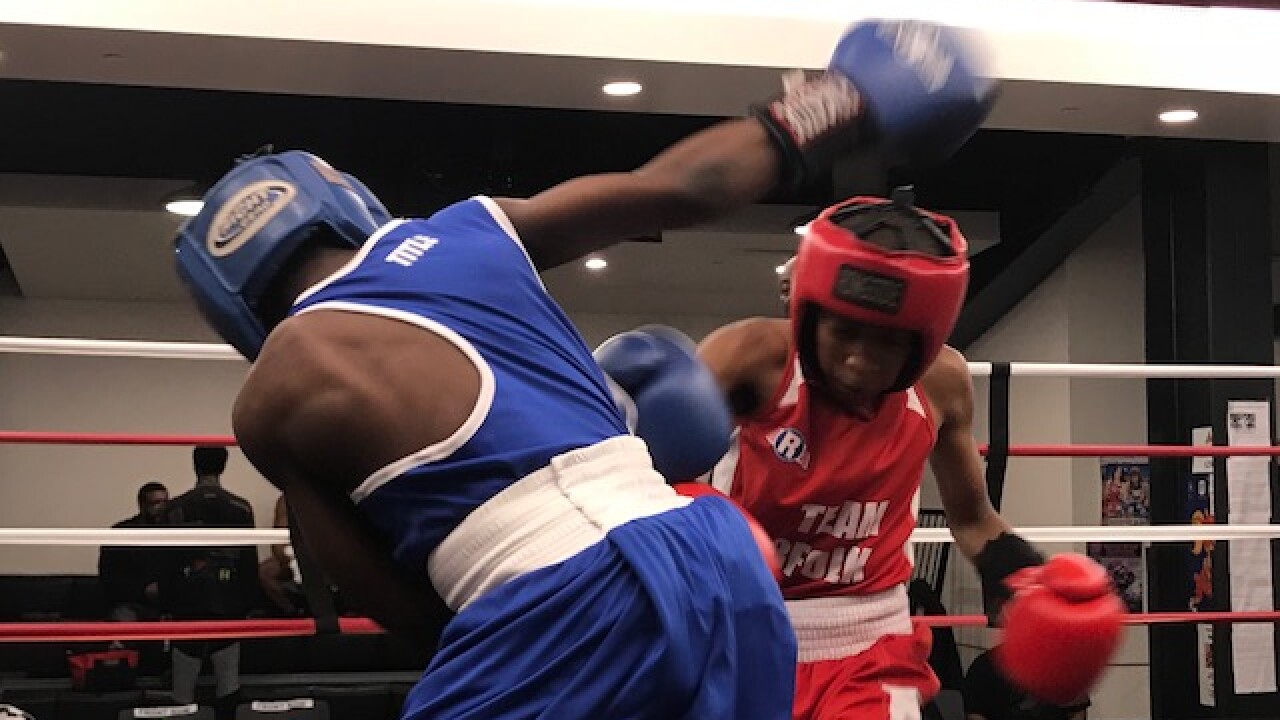 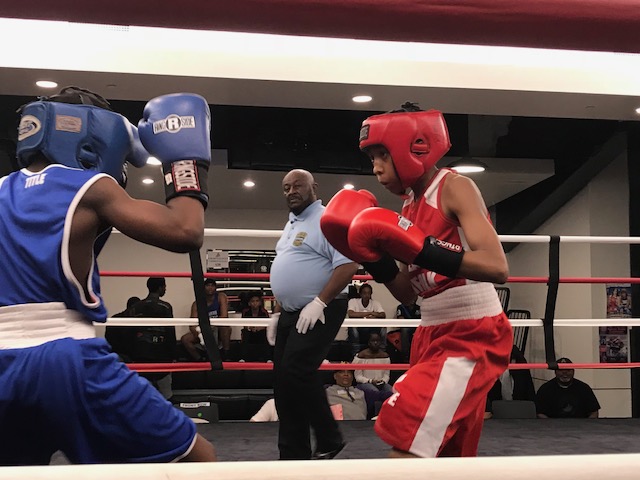 NORFOLK, Va. – From youth to young adults, the Norfolk Boxing and Fitness Center held its first day of the VA/NC Golden Gloves Championship Friday, with finals coming on Saturday.

Many Norfolk based athletes are participating as well, such as Jayda Davis, a freshman from Norfolk State University, competing with a chance to go on to the Golden Gloves Nationals, which will be held in Nebraska this May.

Davis has been boxing for seven years, and first got introduced to the sport as a way to get and stay in shape.

“I fell in to boxing, because (as a kid) I had anger issues and was over weight,” said Davis, who also came to the sport through her father’s side of the family.

The young boxer narrowly lost Friday. But Davis’ hopes of one day being an Olympian and National conteder in boxing are not over. She works hard, even spending her time outside the ring at the gym coaching others, and learning more about the sport she loves, day in and day out.

Family is a common denominator for many boxers at the event too. Moms, dads and siblings, all were in attendance Friday to see their loved ones compete, coming from the Hampton Roads area and also miles away across regional states.

One boxer from D.C., Randy Perry, 16, got into the sport as well through family.

“I got into boxing after watching my cousin when I was younger. At first I was scared of getting hit, but after the first time, it didn’t bother me.”

Perry won his bout and will now go to Washington D.C. for the next round of matches for a chance to go to the finals.

For those who spend their time at the tournament that were not boxing, were organizers and officials. They were once apart of the sport and come back as an older generation to help youth, like their elders once did for them.

“I started out as a boxer in Golden Gloves to help me rehab after getting hurt in my youth. Now I’m running it,” said Golden Gloves Regional Coordinator Bobby McGruder. So why does he come back? “I’m trying to keep at risk youth out of trouble like the sport did for me.”

According to Jerry Hart, the manager of the Norfolk Boxing and Fitness Center (run through the City of Norfolk), military and other factors have helped Norfolk and the Hampton Roads area grow a boxing foundation. And with Washington D.C. as a hot bed for the sport, Norfolk’s region has a foundation to grow the sport even more, and has from Hart’s numbers, six decent size boxing gyms

The Norfolk Boxing and Fitness Center is located at 150 Park Ave., and adult matches are tonight, Tickets to the event cost $25 to $30. Tonight’s contest start at 7:30 p.m.

The proceeds from the event will go to help youth and young adults across Norfolk to compete nationally, and help the Norfolk Boxing and Fitness Center.

To find out more about the Norfolk Boxing and Fitness Center, click here.