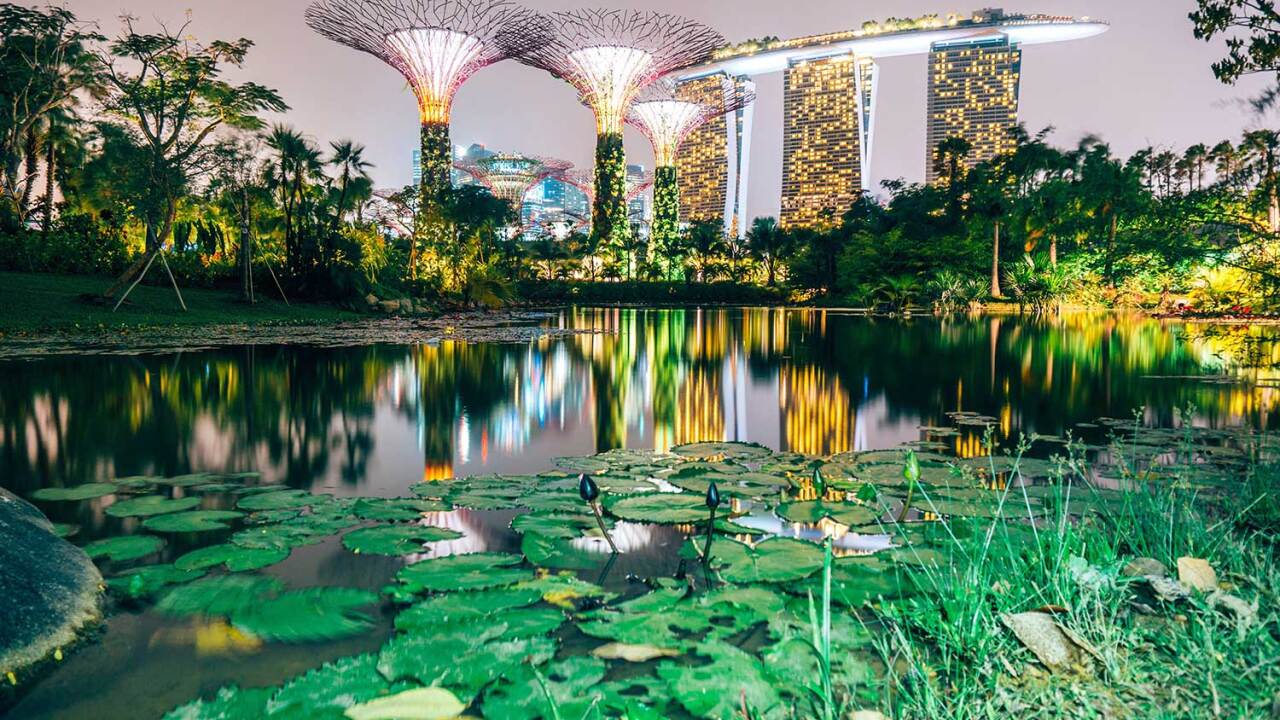 City life on this big rock can be hectic, fast and noisy, adding more stress to our already busy lives.

Jenny Roe, PhD, who  studies healthy cities and environmental psychology said some of the most common ailments of our time could be alleviated by more exposure to nature.  She mentioned diseases like depression, anxiety, high blood pressure, obesity and cardiovascular health.

Roe who teaches in the Architecture Department at the University of Virginia came here from the UK where she was a senior Research Leader for the Stockholm Environment Institute. She worked with environmental scientists and health professionals to explore how best to build sustainable, resilient and healthy cities across the globe.

While stress is a part of life, Roe's research shows that how you respond to it, can determine how healthy you are. “Higher levels of green space in the urban environment actually has an effect on how you regulate your stress.”

Roe led a study in the UK that used EEG or electroencephalography caps to monitor the brain and body’s response to nature.

“People who had no or little green space had what we call burnout and their daily cortisol was a flat line," she said.

Cortisol is an indicator of stress.  And people with prolonged stress have a higher rate of cardiovascular disease, obesity,  cancer and more.

“Depression is now the second-most debilitating disease worldwide we know that exposure to nature can help that," Roe explained.

Living or working in a city, or both doesn’t always afford us opportunities to be exposed to nature.  In fact, nearly 80% of Americans now live in a city.  So what’s the answer?

Tim Beatley, PhD, is a professor in the Department of Urban and Environmental Planning at the University of Virginia's School of Architecture.  He believes, "We are the urban planet."

Beatley said you don’t have to move to the country.  Instead, bring the country to you. They call these green cities biophilic cities. Biophilic means the love of nature.

He said adding green space to growing dense cities is not as hard as it may seem. It just takes some imagination. “Installation of green rooftops, living walls, skyparks and lots of green spaces that can be integrated into design."

In 2013, Beatley and his team in the Architecture Department identified ten cities in the world that were successfully incorporating nature into densely populated areas.

"The idea of a biophilic city is really to take these small features, these green elements you find in buildings and multiply them....Cities like Singapore help to show us the way," he said.

Other biophilic cities include Edmonton, Canada, Perth, Australia, San Francisco, CA and Austin, TX among 20 other cities getting greener.

And even in Norfolk, while its not officially in the biophilic network, the city has started inserting small green spaces all over the city where you can sit and relax.

Beatley and his team travel around the world meeting with city planners and leaders to explain the concept. He said it not a hard sell, it just takes focus and commitment.

He said some cities are giving developers incentives to green up their buildings, “Density bonuses.  As a developer you'd get to build a little higher, a little bit more density if you cover your roof with a green roof.”

And because this big rock on which we live has a finite amount of space, our cities will get bigger and more vertical as our population grows.  However, as Roe and Beatley explain, we don't have to push out all the green space and sacrifice our connection with nature and the well-being it brings.

“I would argue that access to green space is an essential public health service," explained Roe.

Beatley argues that a park shouldn't be a place we visit occasionally, he said we should re-imagine the city as a park. 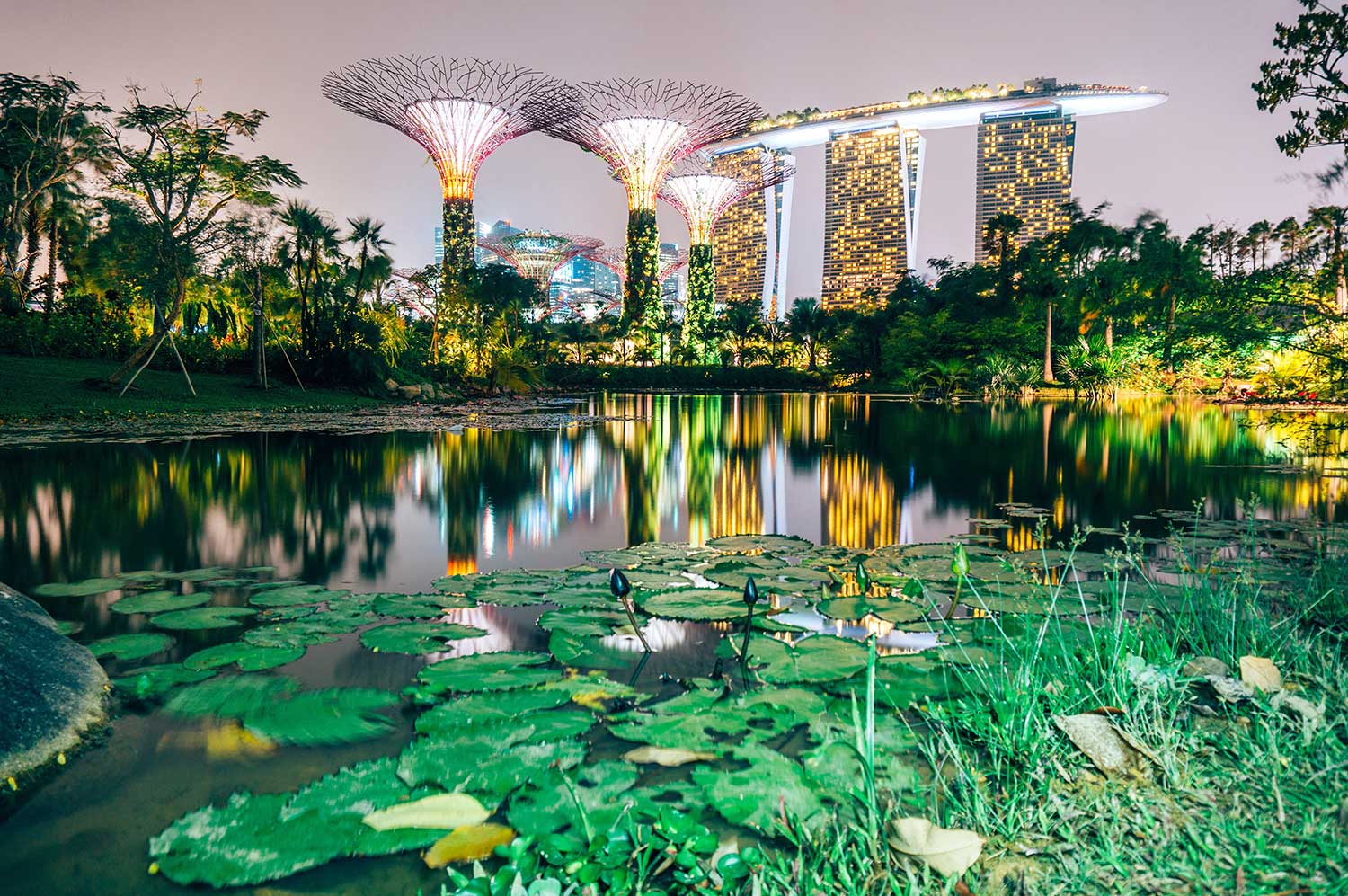