Michael Vick continues to climb the coaching ranks, this time as an offensive coordinator 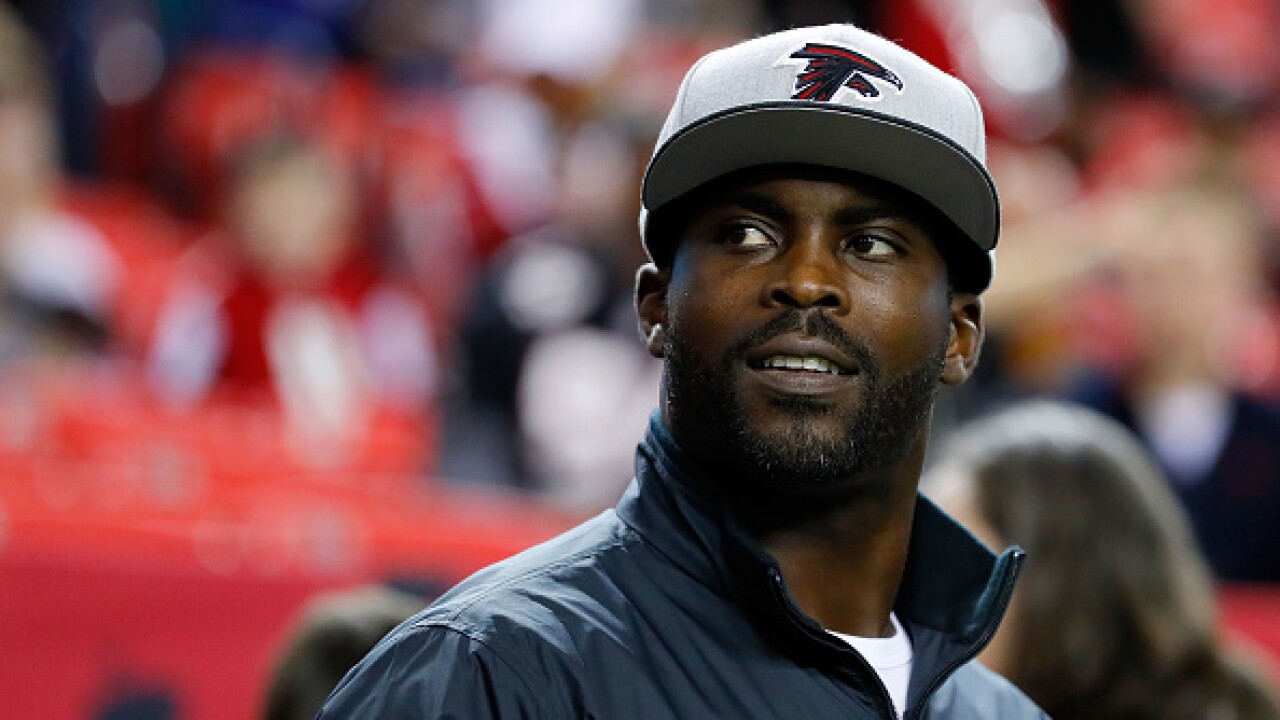 ATLANTA, Ga. –  Michael Vick, Atlanta, and football can’t leave each other alone. After a prolific career as an NFL quarterback with the Falcons and Eagles, Vick is getting into his coaching career as an offensive coordinator for the Atlanta team in the Alliance of American Football league.

Michael Vick during an Alliance of American Football presser.

“I’ve always had a passion for teaching, coaching,” Vick said during the AAF’s Wednesday press conference.  “I’ve been coached by some of the best. … I’m looking forward to paying it forward to a group of guys that get a second opportunity at their careers.”

The Alliance of American Football is a new start up league slated to play in February 2019, a week after Super Bowl LIII in Atlanta. The league will be comprised of eight teams with 50 players on each roster, and a 10-game season.

I am proud to announce I’ll be joining the Alliance of American Football @theaaf – ATLANTA as the offensive coordinator! 🏈