“It was a lot of emotion”: Local men return home after making history at Boston Marathon 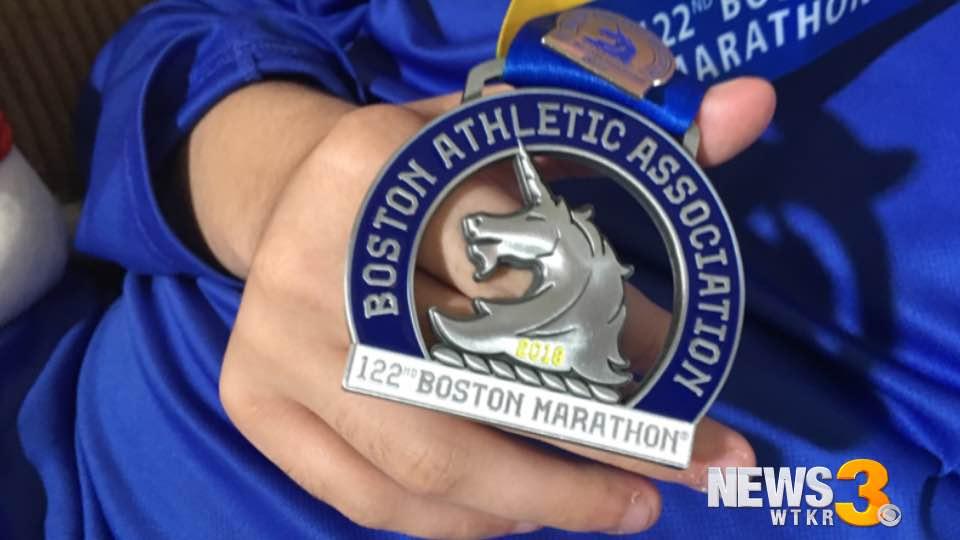 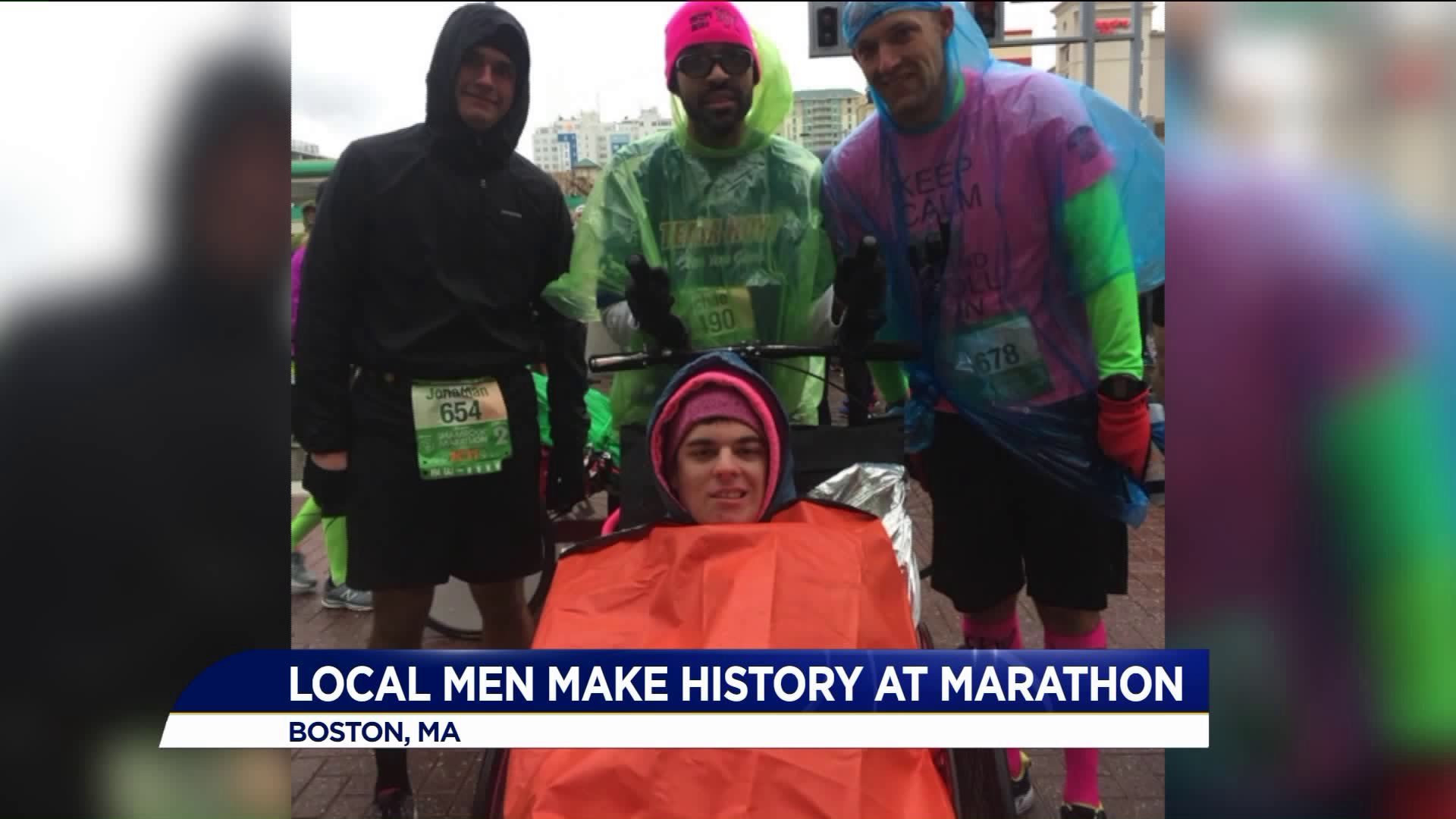 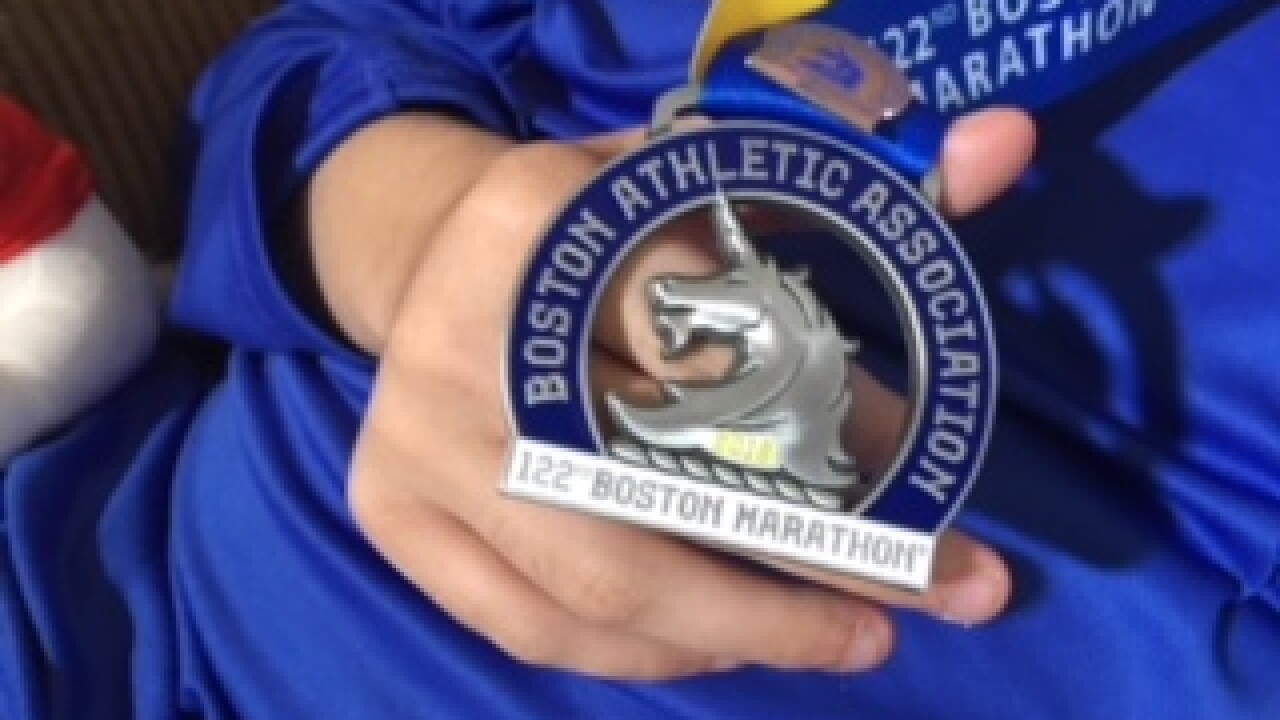 SUFFOLK, Va. - Fresh off an accomplishment that was years in the making, Ashton McCormick and Michael Davis are back home.

Last week, the two made history at the Boston Marathon; becoming the first duo team featuring a blind runner pushing a disabled athlete.

Davis has been pushing McCormick, who has autism, in a racing chair for six years and last year, the two qualified for Boston, their dream race, with their time at the Shamrock Marathon in Virginia Beach.

They found out they would be able to run in Boston last fall, and realized that dream last Monday with the help of a guide runner.

"[My guide runner was telling me] I was making history, I was helping people with disabilities," says Davis of the moment they crossed the finish line. "There was a lot of emotion. I was pretty close to tears."

Because of his blindness, Davis, who lives in Suffolk, says school wasn't easy and that it was hard to make friends. That's why he decided to give back to others with disabilities.

Davis and McCormick, who's 19, were paired up by a non-profit called  Team Hoyt. McCormick's mother, Jennifer, says racing has done wonders for her son.

"He talks more, he's a lot more social. He's just a completely different kid than he was six years ago," she said.

Boston was the culmination of years of hard work, but it was almost derailed when Ashton, who lives in Chesapeake, became sick in the days leading up to the race.

His mom says he was getting sick the night before.

Twelve hours later, McCormick and Davis crossed the finish line. They finished the race in just under six hours.

Now home with their medals, these two aren't finished partnering up. They're running their next marathon, the Marine Corps Marathon in Washington D.C., later this year.