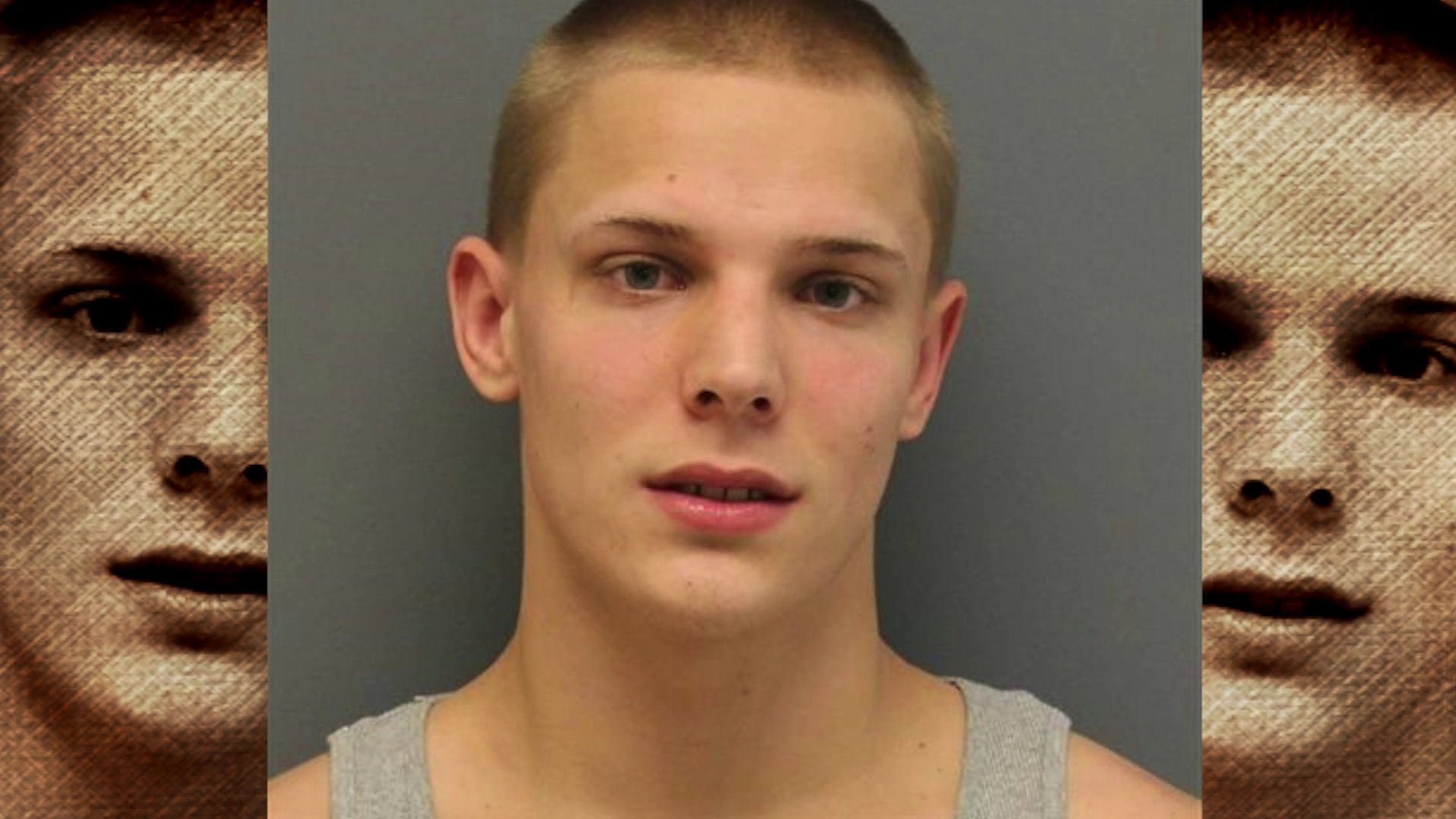 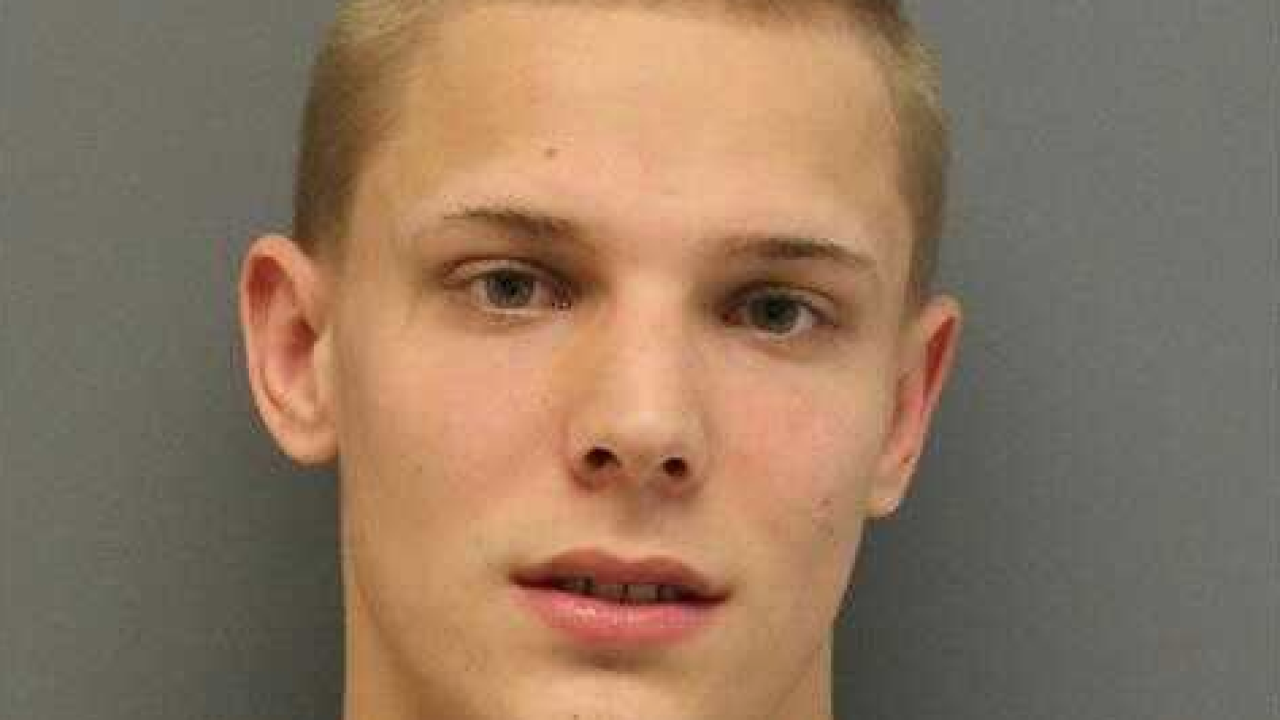 YORK COUNTY, Va. - Law enforcement in Newport News and York County worked jointly to arrest a man after he allegedly abducted a woman and threatened to kill her Saturday evening around 11 p.m.

According to the York-Poquoson Sheriff's Office, Charles Wightman, 21, abducted a 21-year-old woman in Newport News and traveled into York County with her.

Deputies from YPSO were then dispatched to the 400 block of Wolf Trap Road around 10:30 p.m. in reference to an armed subject in a 2004 Red Jeep Liberty. This is when Wightman, who was believed to have a handgun and a sawed-off shotgun, was spotted going into Newport News by a YPSO deputy at the York County and Newport News border.

The Newport News Police Department arrested Wightman after they also responded to the 400 block of Wolf Trap Road with a K-9 unit.

Wightman knew the victim and allegedly threatened to kill her while he held her hostage. Deputies also say that he punched her in the face.

The 21-year-old is currently being held by law enforcement in Newport News and faces charges in that city for Abduction, Simple Assault, Brandishing, Use of a Firearm in Commission of a Felony and two counts of Firearm by Felon. He was also served with an emergency protection order.