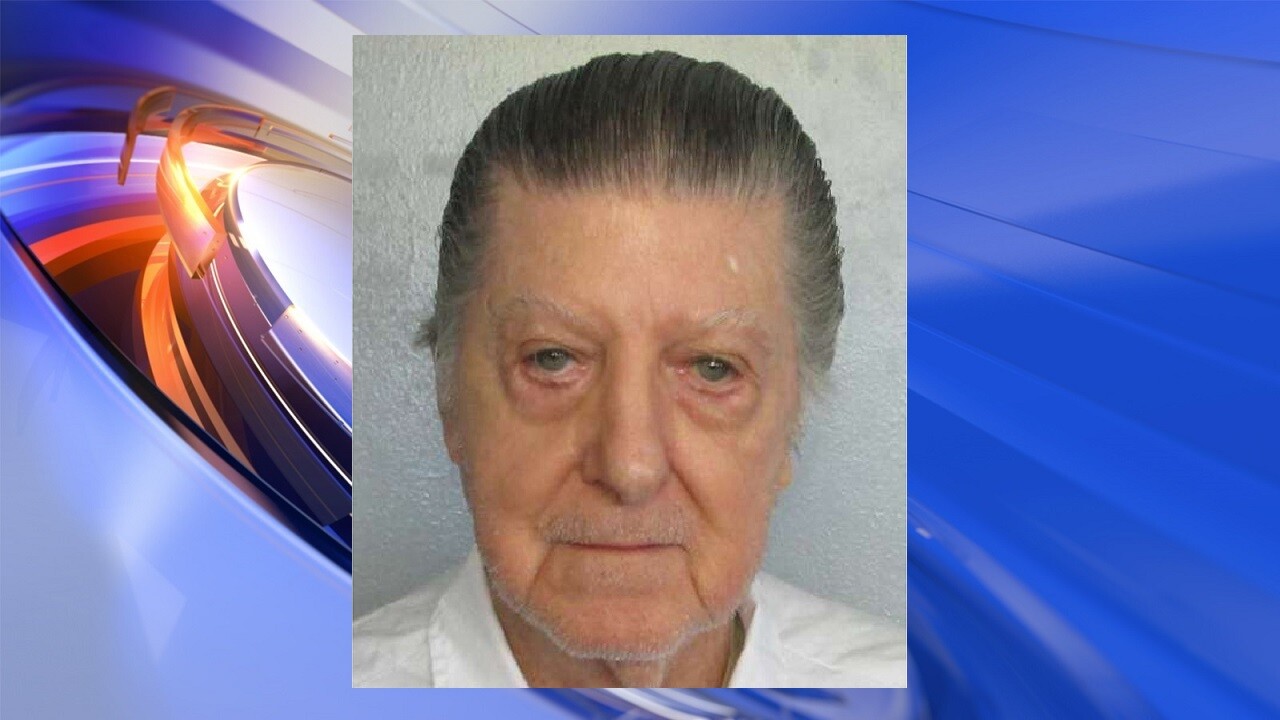 Alabama has executed Walter Leroy Moody, 83, who had been convicted of murder for the mail bombing death of a federal judge in 1989.

Walter Leroy Moody, who was convicted for a 1989 mail bombing that killed a federal judge, is set to be executed Thursday night by the state of Alabama.

Moody is the oldest person put to death since the Supreme Court reinstated the death penalty in 1976, according to figures compiled by the Death Penalty Information Center.

Earlier Thursday, the Supreme Court denied the appeals from Moody’s attorney after temporarily delaying his death by lethal injection.

Moody was convicted in 1996 for the murder of federal Judge Robert Vance in Birmingham, Alabama.

Moody’s attorneys had appealed to the Supreme Court after Alabama’s high court denied his petition for a stay of execution.

He was convicted in Alabama for sending a bomb that killed Vance, a federal appeals court judge. Moody, according to prosecutors, sought revenge on the court and the judge because they had previously refused to overturn his conviction in a 1972 bomb possession case.

He also was convicted in federal court in 1991 for killing Vance and for the bombing death of Robert Robinson, an NAACP attorney in Savannah, Georgia. He was sentenced to life in prison.

Moody had maintained he was framed.

Moody turned down a final meal from the state instead eating two Philly cheese steak sandwiches and drinking two Dr Peppers during a visit with friends and attorneys at the Holman Correctional Facility in Atmore, Alabama, where he was executed.