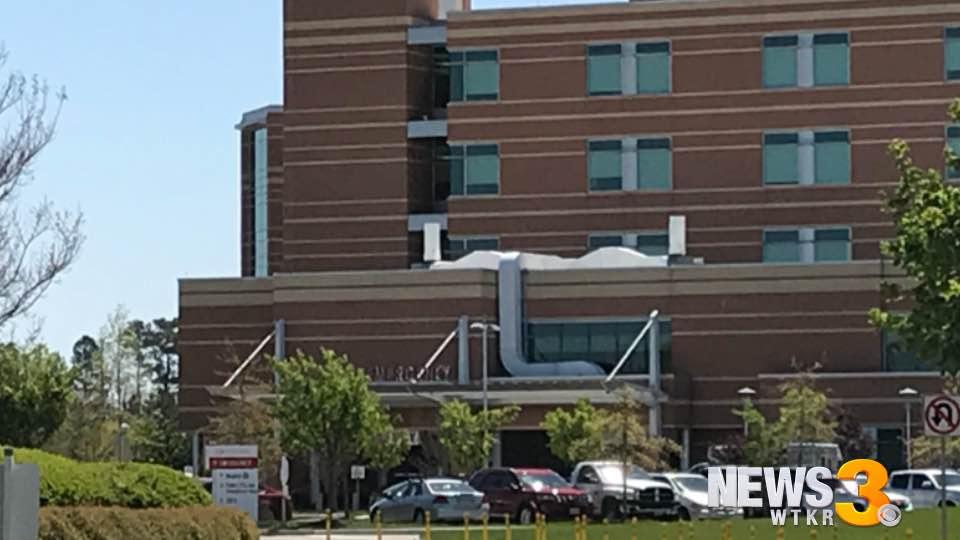 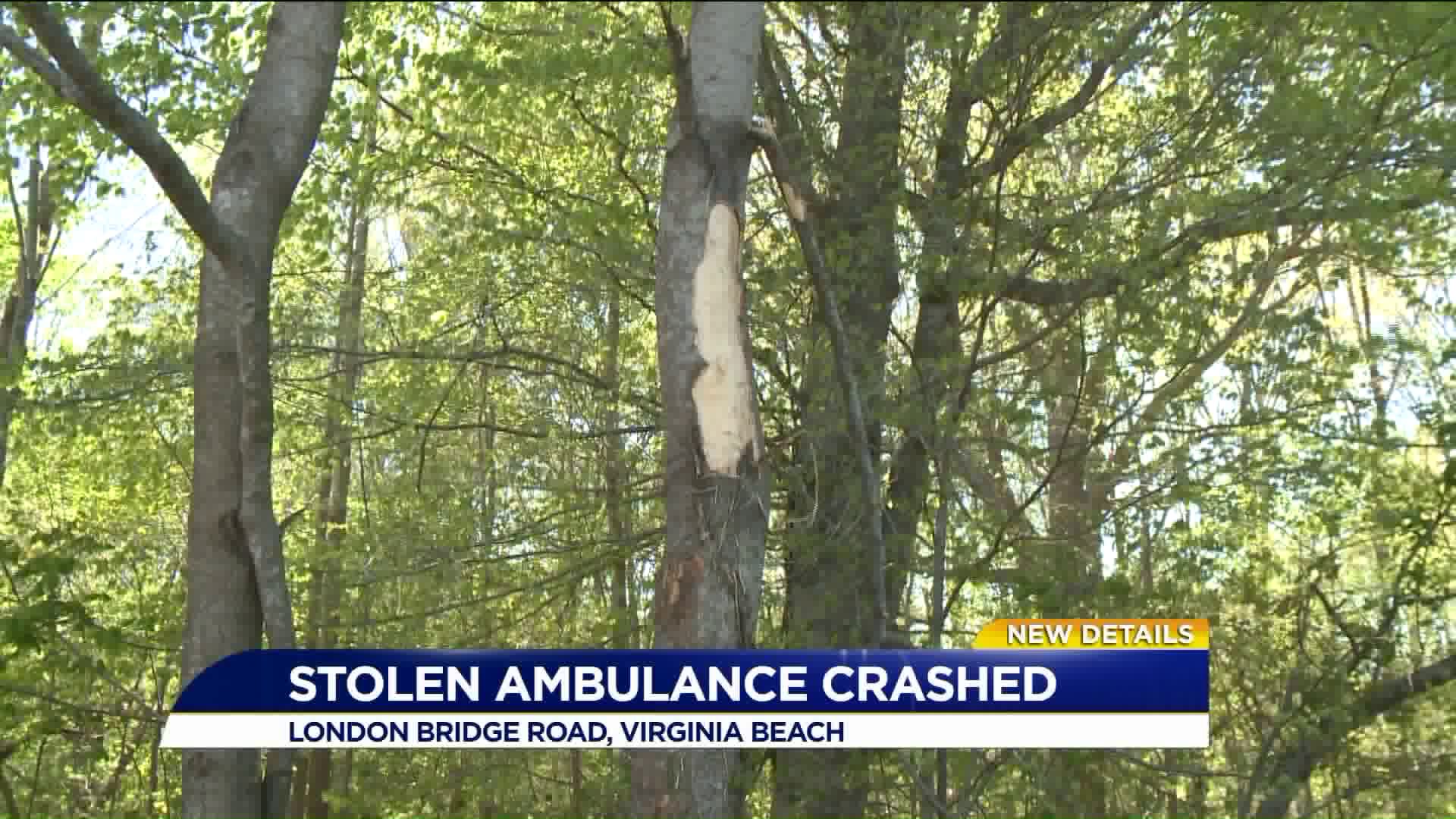 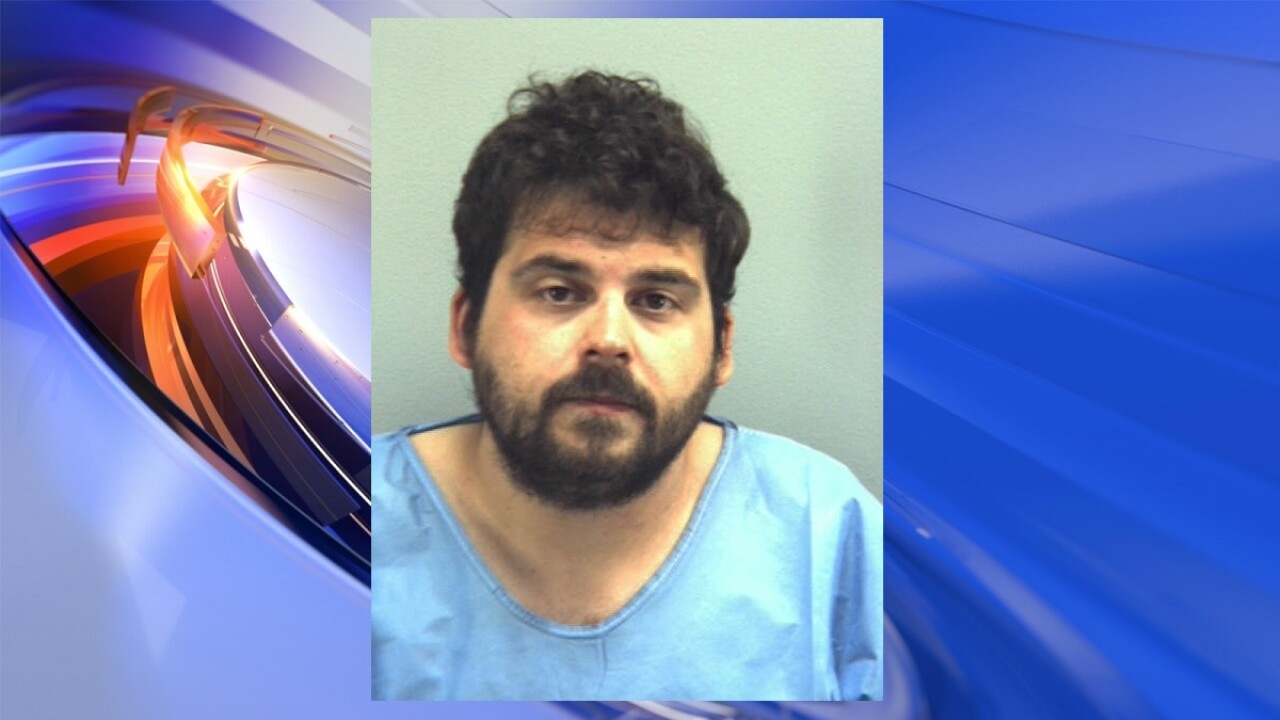 VIRGINIA BEACH, Va. - A man has been hospitalized after stealing and crashing an ambulance from Sentara Princess Anne Hospital Thursday night.

An ambulance crew off loaded a patient at the hospital around 9:46 p.m. When they returned from inside the hospital's emergency department, the crew discovered the ambulance was missing and notified police.

Police found the stolen ambulance overturned in the 2200 block of London Bridge Road. It was the only vehicle involved in the crash.

The suspect was identified as 27-year-old Theodore Gaslorowski. He was trapped inside the ambulance, and officers extricated him from the wreckage. Gaslorowski suffered from non-life threatening injuries and was taken to a local hospital for treatment.

Gaslorowski was charged with Grand Larceny and DUI. He is being held in the Virginia Beach Correctional Center without bond.