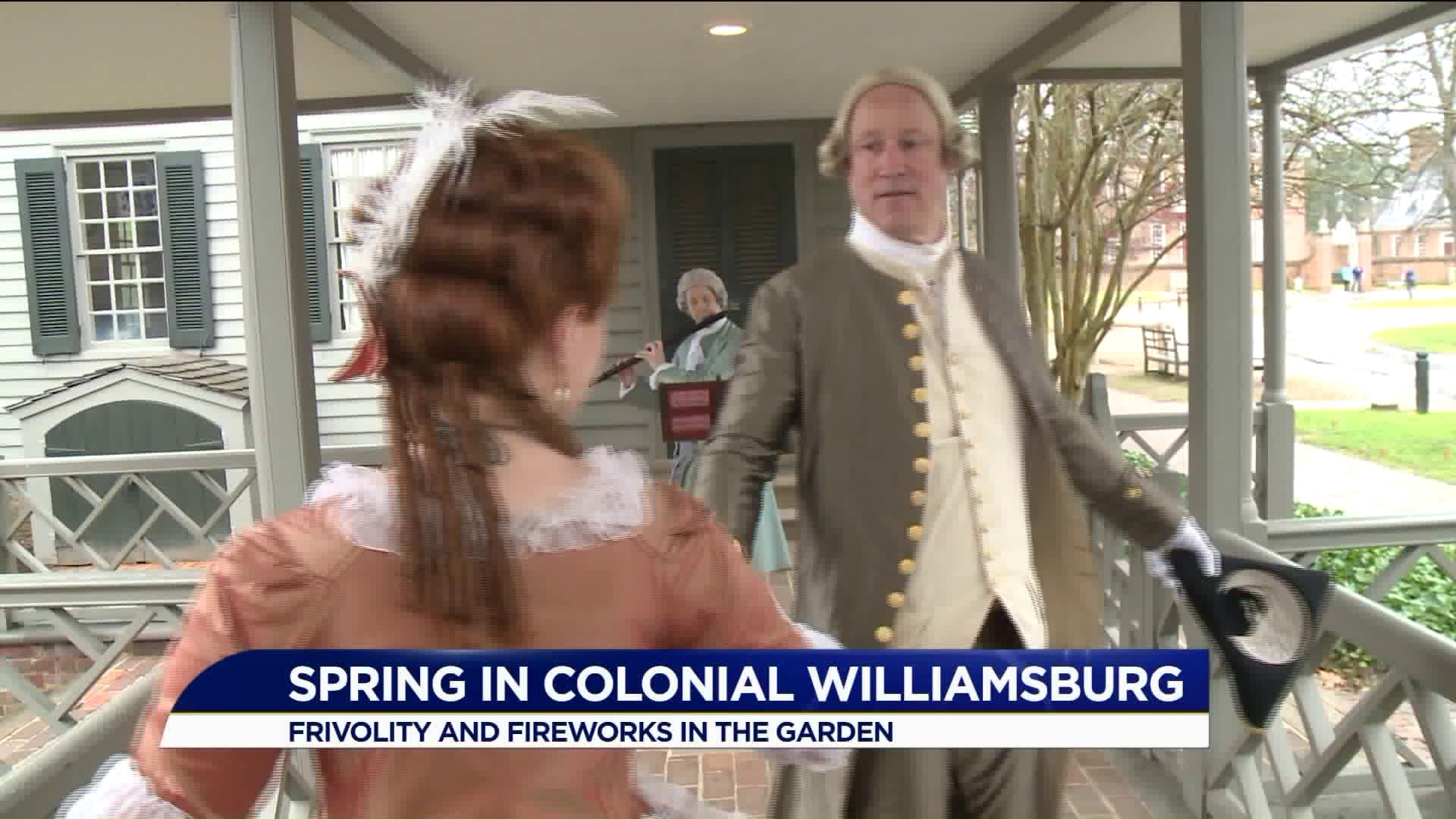 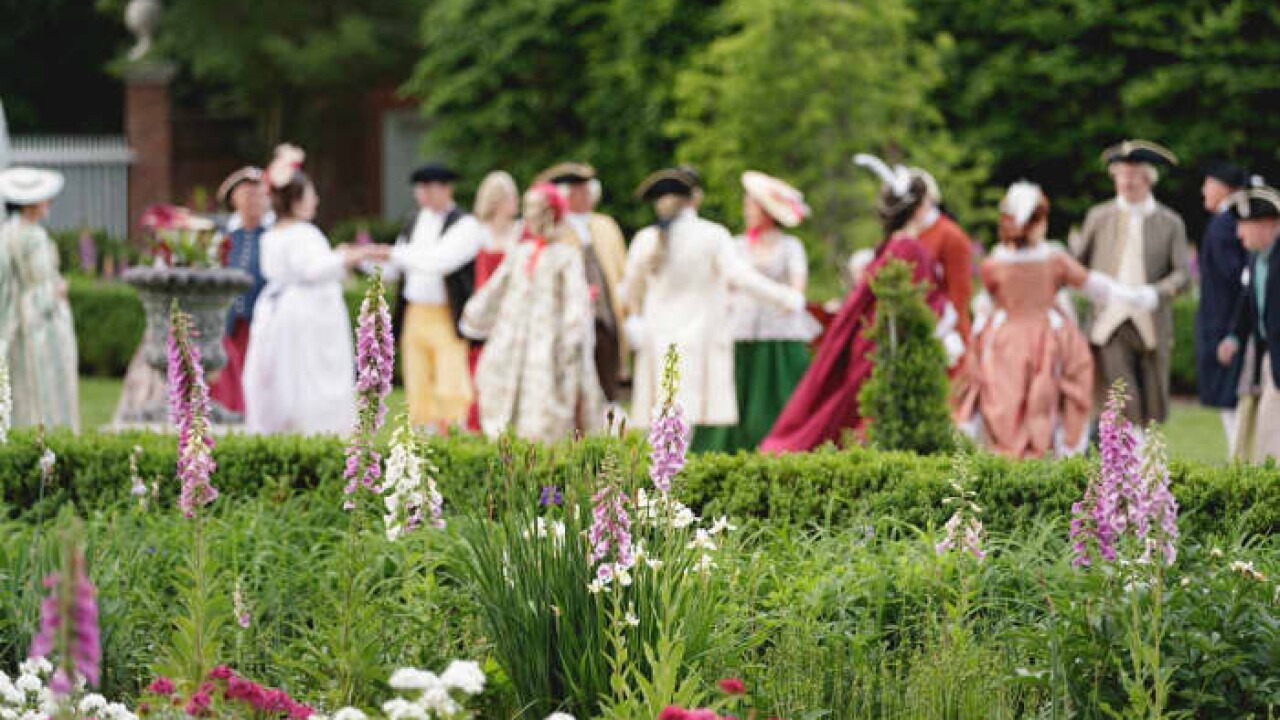 They're hosting their Garden Party at Mr. Jeffersons Palace on Friday, May 4th from 7 p.m. to 9 p.m.

All guests are encouraged to wear 18th-century attire (costumes available for purchase and rent). Must be at least 21-years-old to attend.

They also have a new “Hamilton-inspired” program called Resolved, An American Experiment where actor interpreters dramatize what happened during the fifth Virginia Convention.