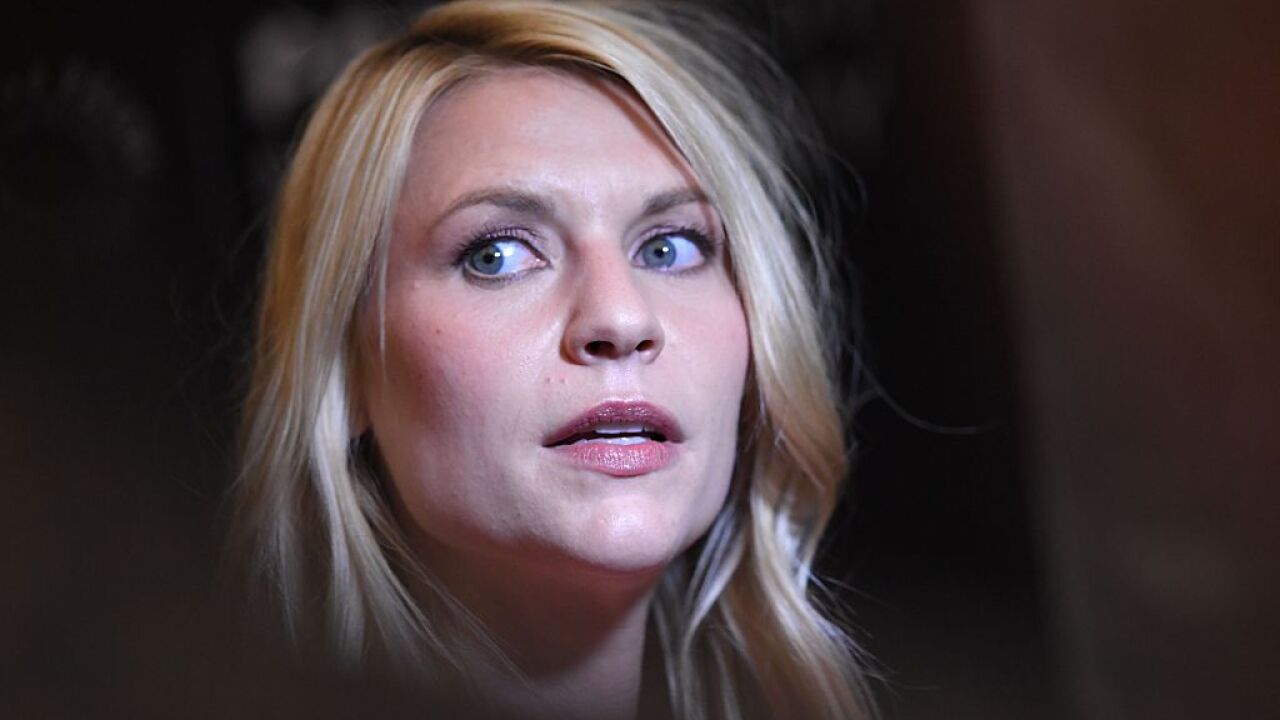 Things are wrapping up for “Homeland,” which has been filmed in Richmond, Virginia.

The show’s star, Claire Danes, confirmed to Howard Stern Wednesday that Season 8 will be the last for the hit Showtime series.

“Yeah that’s it,” Danes said when Stern brought up chatter that the series was ending.

The actress said she’s ready to let go of her character, Carrie Mathison, counterterrorism expert with bipolar disorder who has endured a great deal through the years.

“She’s a lot, this Carrie freakin’ Mathison,” Danes said. “I’ll be ready for a reprieve from that.”

Showrunner Alex Gansa told Entertainment Weekly there will be major changes for the final season, which will take place overseas.

“We get to play a story with larger national stakes in Season 7 and we’ll go back to a smaller intelligence-based Season in 8. We get to pull out all the stops this year and then get to the emotional heart of things in Season 8.”

“We’re going to start fresh in Season 8 and probably do a fairly big time jump between 7 and 8 and put any Trump parallels behind us,” he said. “We’ll tell a very contained story, hopefully in Israel.”

“I am pregnant,” she told Stern. “I am deep into my second trimester.”

It will be a second child for Danes and her husband, actor Hugh Dancy.