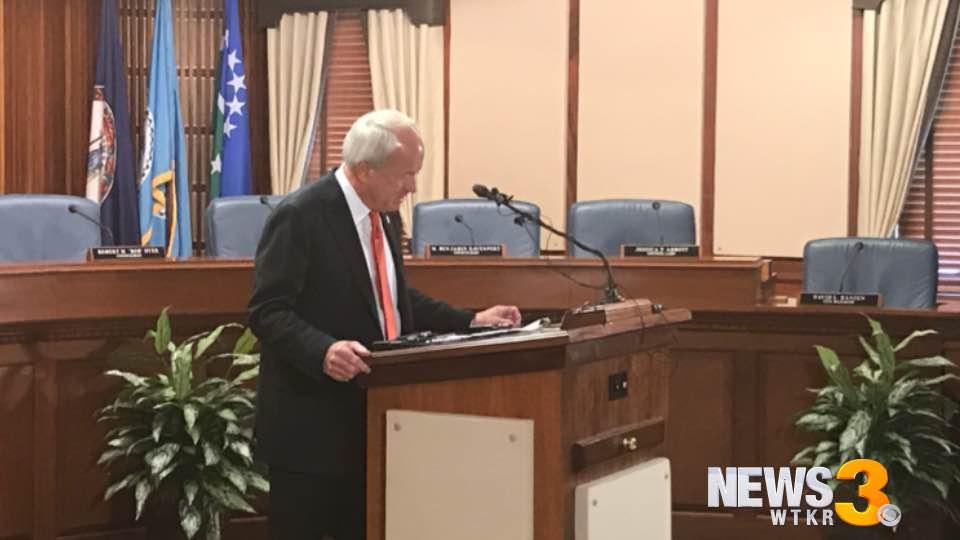 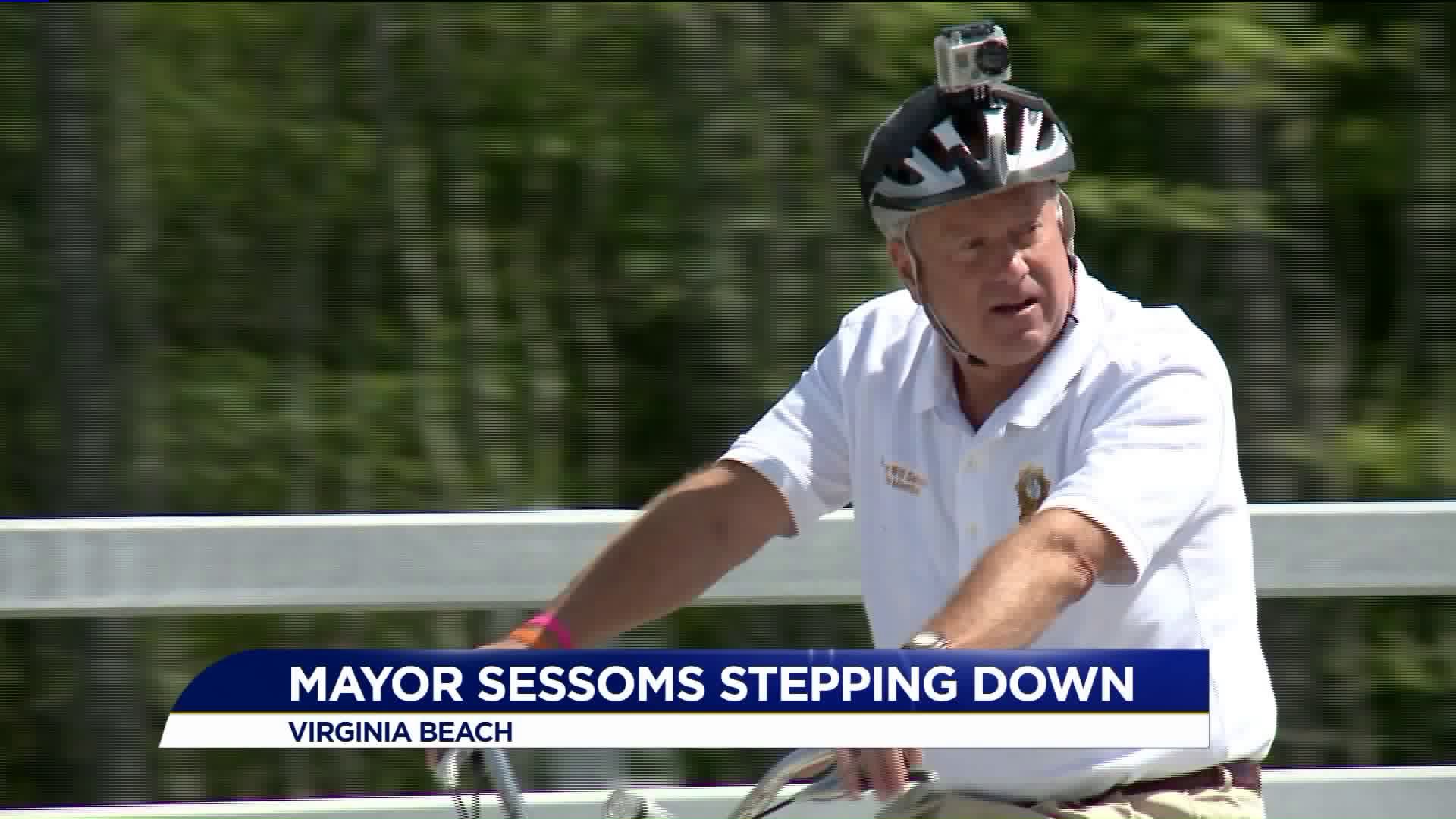 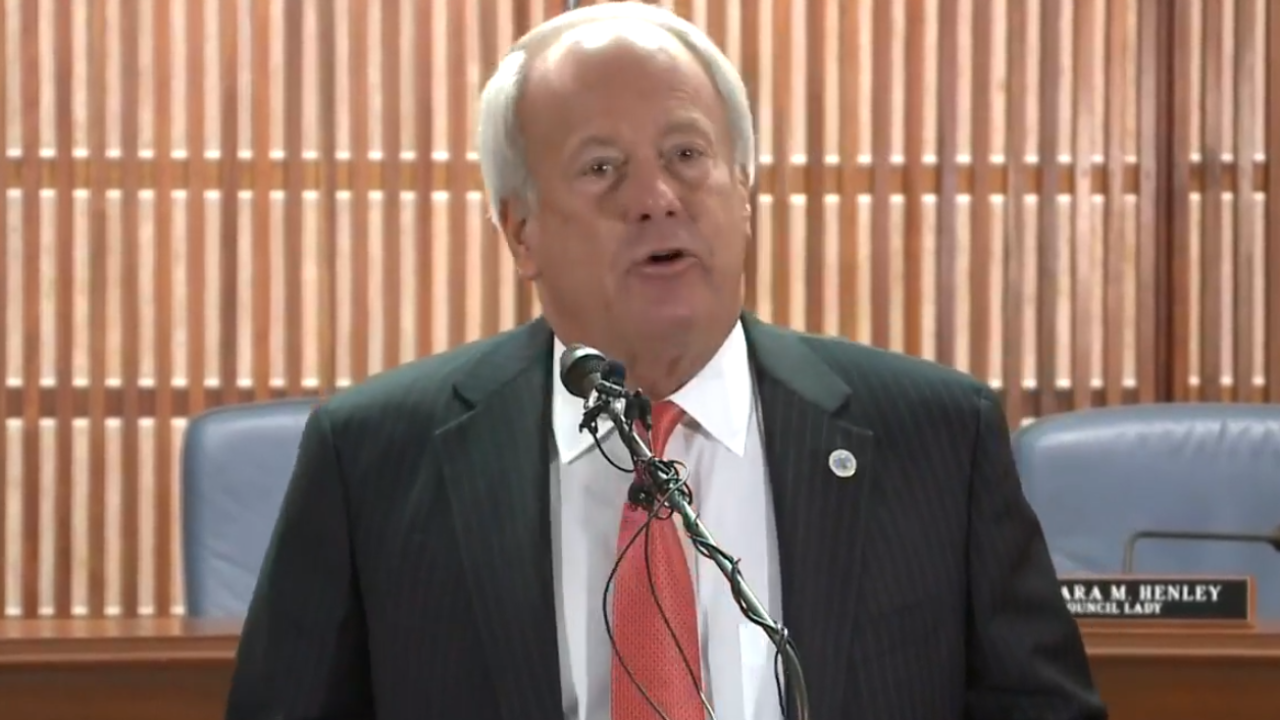 Sessoms was first elected mayor of Virginia Beach in 2008.

"I realize now is the right time to make this decision. So today I am announcing I will be stepping down from the office of mayor to pursue private sector employment opportunities," Sessoms said.

His last day as mayor will be April 30.

"To have been able to serve my hometown as a member of the city council and then as mayor for over half my adult life, I have to tell you, I am one lucky guy," he said. "As I embark on the next chapter in my life, I will remain Virginia Beach's number one fan."

Amid the mayor's announcement this morning, rumors swirled he was joining the administration of Gov. Ralph Northam. Northam's staff says that's not true and Sessoms says he hasn't spoken to the governor. "I have not talked to the governor about anything, but that was out there," Sessoms said. "I'm over that kind of stuff, to be honest with you."

First elected to city council in 1988, Sessoms has celebrated successes but also faced controversy. In 2015, he pleaded no contest to violating the state's conflict of interest law. About a year later, voters reelected him.

Sessoms says he has a message for those voters. "I hope they understand that this was an extremely tough decision, but sometimes you have to make tough decisions for the betterment of your family and that's what I have done," he said.

Vice Mayor Louis Jones will serve as mayor effective on May 1. From there, a special election is likely to be held in November.