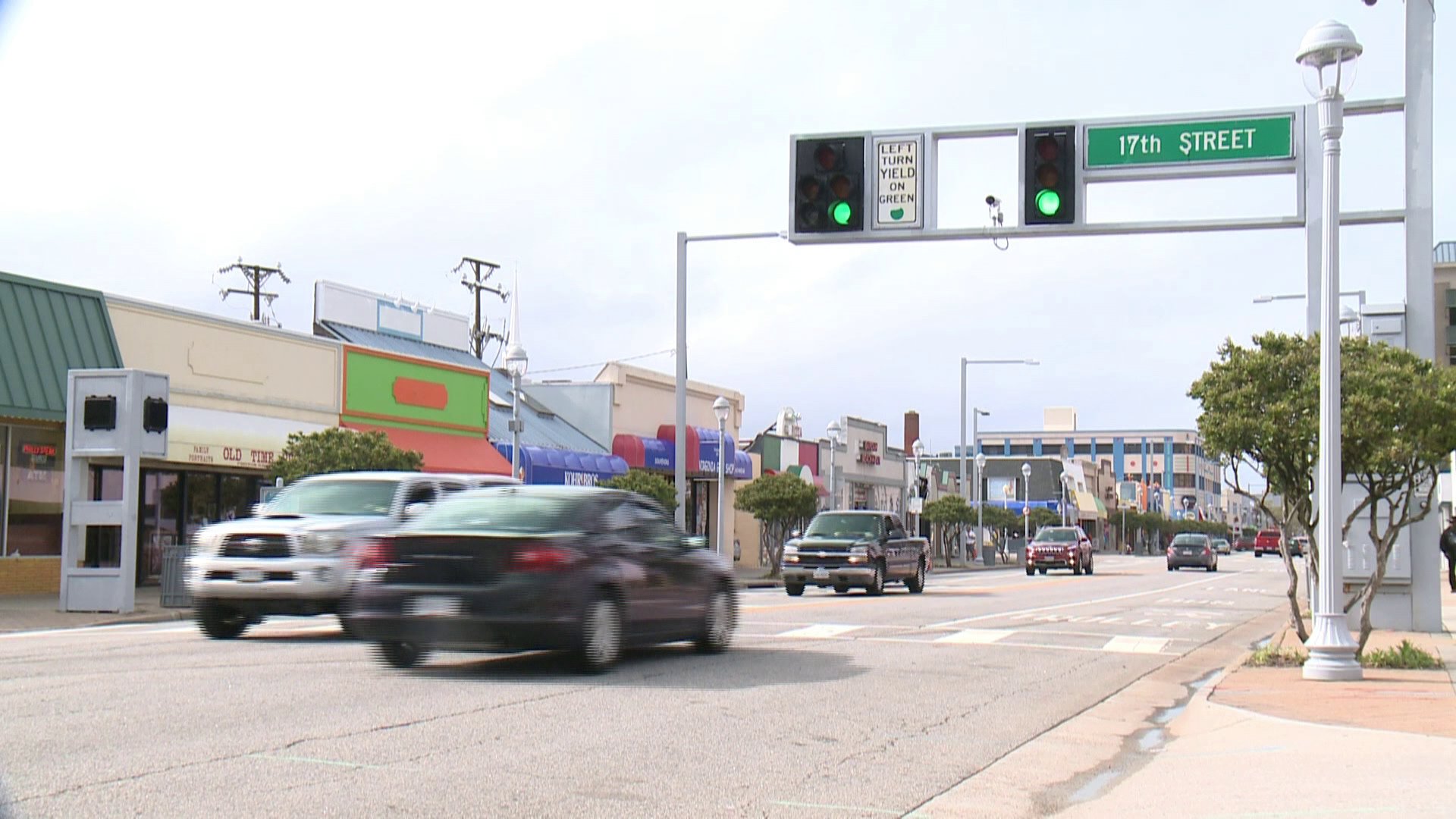 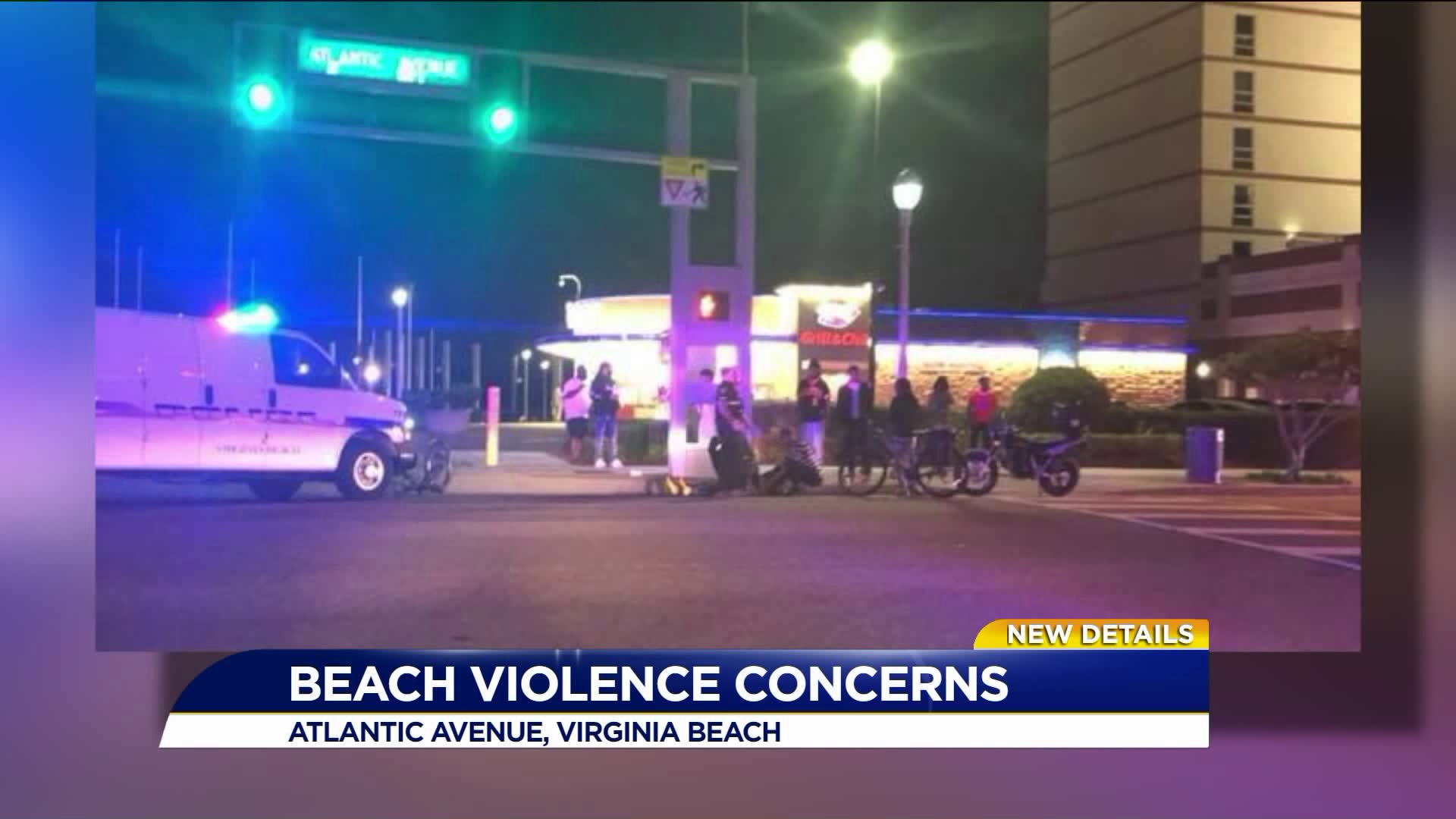 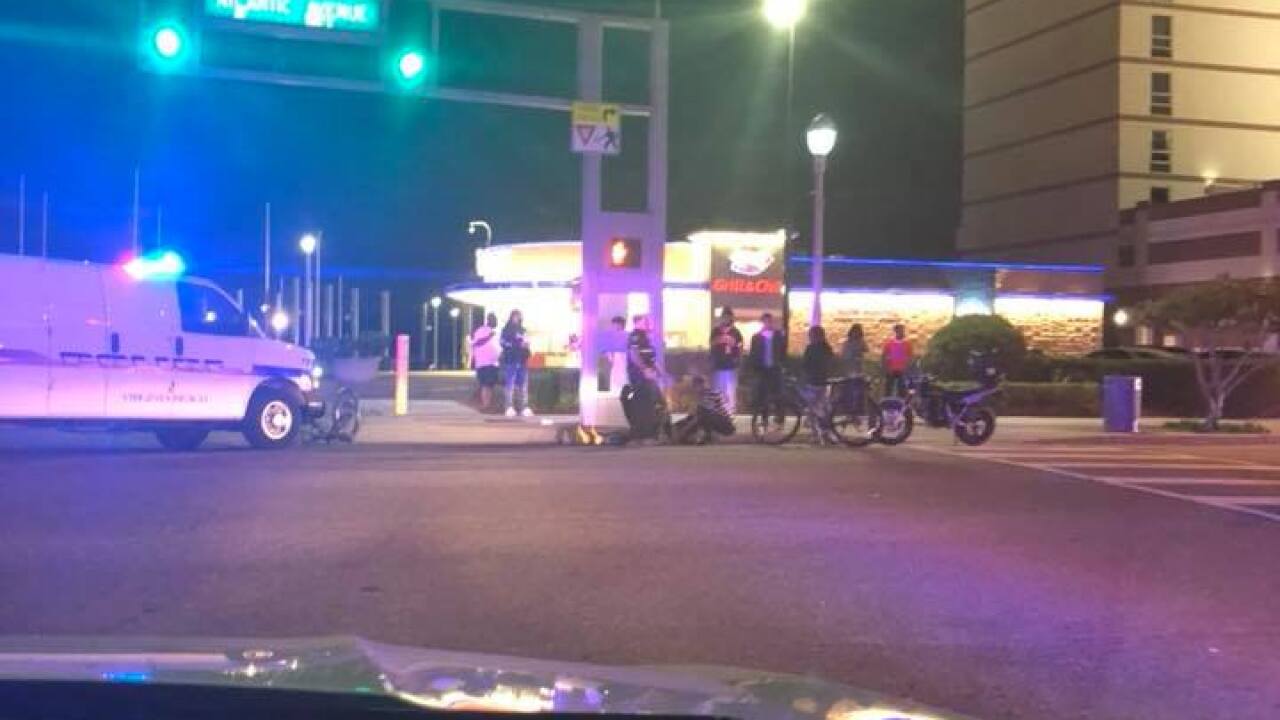 VIRGINIA BEACH, Va. - Two people are injured after a shooting that occurred along Atlantic Ave at the Virginia Beach Oceanfront on Saturday night.

Officials say just before 11 p.m., dispatchers received a call for a firearms violation in the 1700 block of Atlantic Avenue near the Dairy Queen. When officers arrived, they found a man and a woman suffering from gunshot wounds.

The man is believed to have a serious injury. The other victim's injury is considered non-life threatening. Both victims were taken by EMS to a local hospital.

There is no suspect information available at this time. This case remains under investigation by members of the Department's Homicide Unit.

Police did tell News 3 they do not believe the shooting was random.