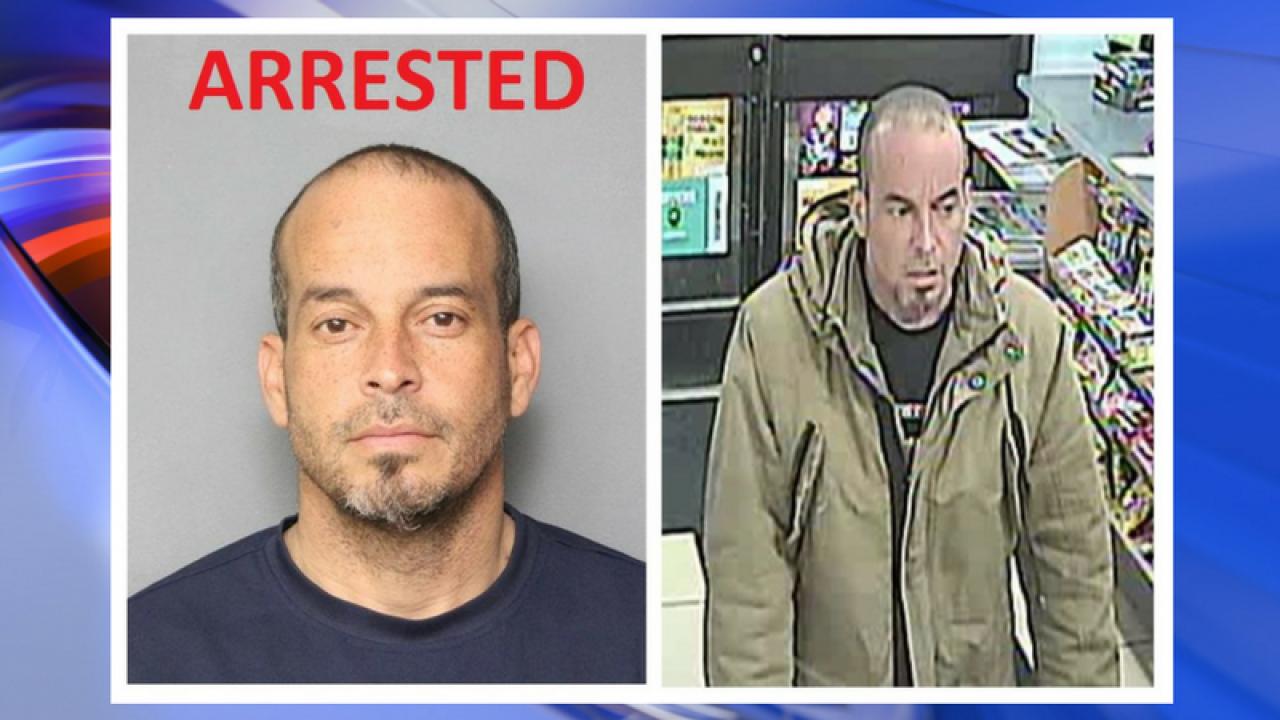 NORFOLK, Va. – Police in Norfolk arrested a man as a suspect in a commercial burglary of a 7-Eleven and for using a stolen credit card, after receiving a tip from the Norfolk Crime Line.

According to city officials, surveillance photos of 42-year-old Gerardo Santana, of the 5800 block of Frament Avenue, led to the tip received by the crime line.

Santana has been charged with burglary and two counts of larceny.

Police encourage community members to contact the Norfolk Crime Line at 1-888-LOCK-U-UP or submit a tip through the P3Tips mobile app.