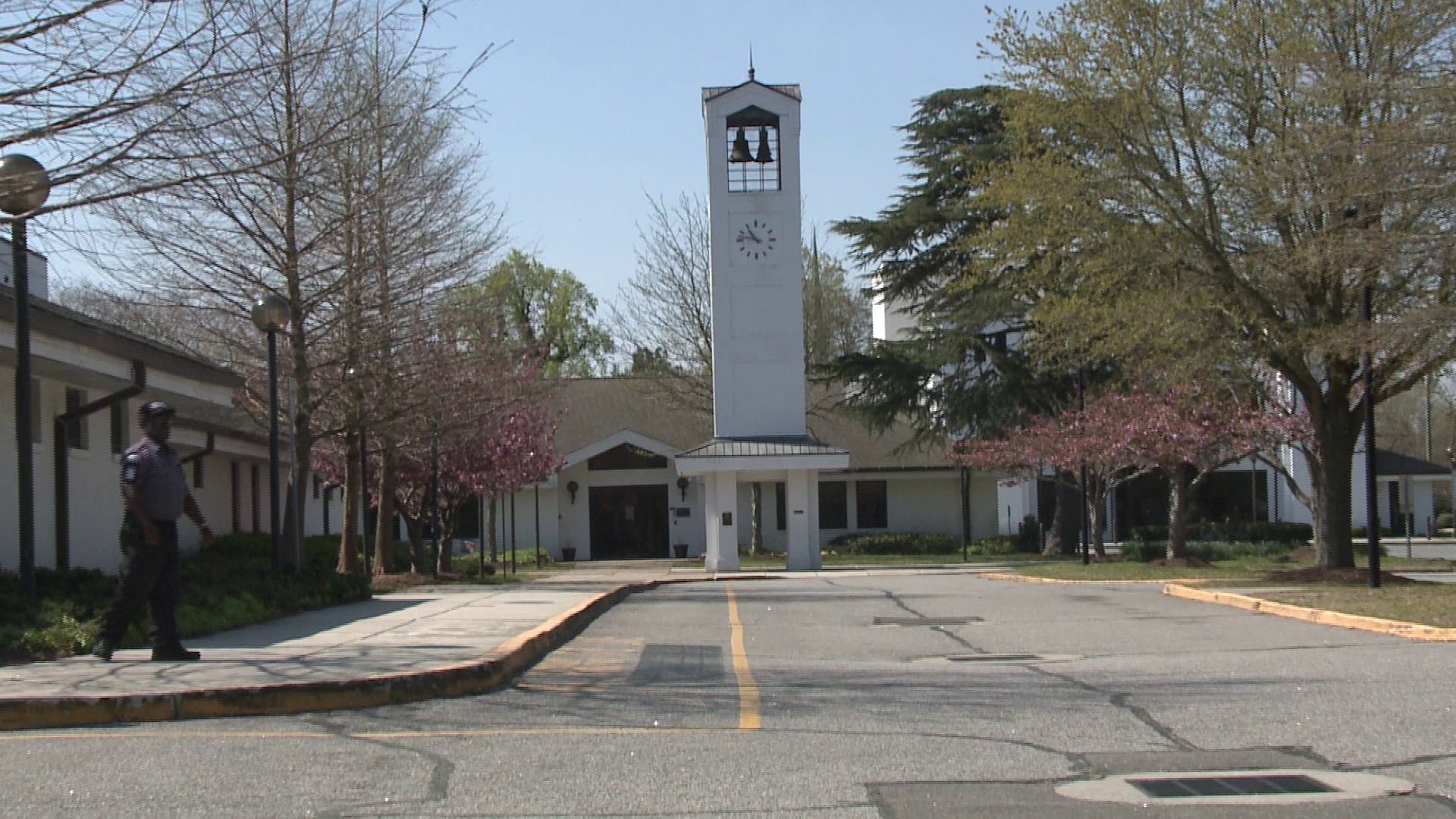 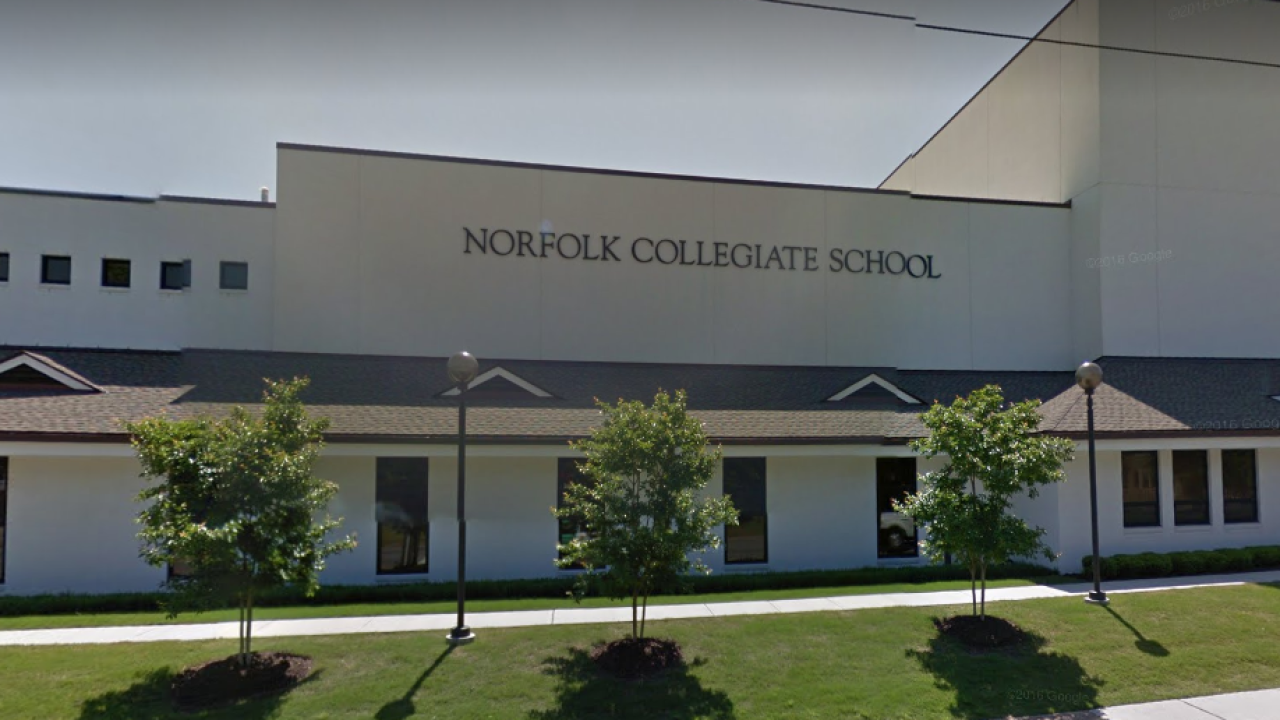 NORFOLK, Va. - Norfolk Collegiate School is closed Friday due to what they say are "unforeseen circumstances."

The closure comes after several incidents at the school over the past week.

Norfolk Police confirm to News 3 that a bomb threat was received by the school at 6:50 a.m. Friday morning. The threat was received via email and administrators immediately notified authorities. Out of precaution, the Headmaster of Norfolk Collegiate decided to cancel classes for the day for both campuses.

The bomb threat email has been investigated by Norfolk Police's computer forensics unit and appears to be a phishing email. Police say they believe the email came from an online group called "APOPHIS SQUAD." The group has reportedly taken credit for a large number of hoax email threats sent out across the United States and the United Kingdom.

Norfolk Fire-Rescue crews, along with the Norfolk Bomb Squad, Virginia Beach Police and Portsmouth Bomb Squads spent several hours at the school investigating the threat. Nothing was found and the school was cleared.

Norfolk Police also confirm that they are investigating an incident that was reported to them on April 9. The incident reportedly involves two juveniles and some alleged "sexual misconduct."

Norfolk Collegiate is committed to the safety of our students, families, faculty and staff and to maintaining a respectful environment. Any allegations of misconduct are taken seriously and are responded with appropriate action.

As a school, we are required by law to report possible cases of unwanted physical contact to the appropriate authorities. The alleged incident is being investigated by Norfolk Police, and we are cooperating fully with them.

Due to the ages of the students involved in the alleged incident, we are not permitted and will not comment further on the allegations or the investigation.

We will continue to cooperate with Norfolk Police and will take appropriate action consistent with the law in handling this matter.