Newport News woman killed in crash on I-664 in Hampton; Driver flees scene 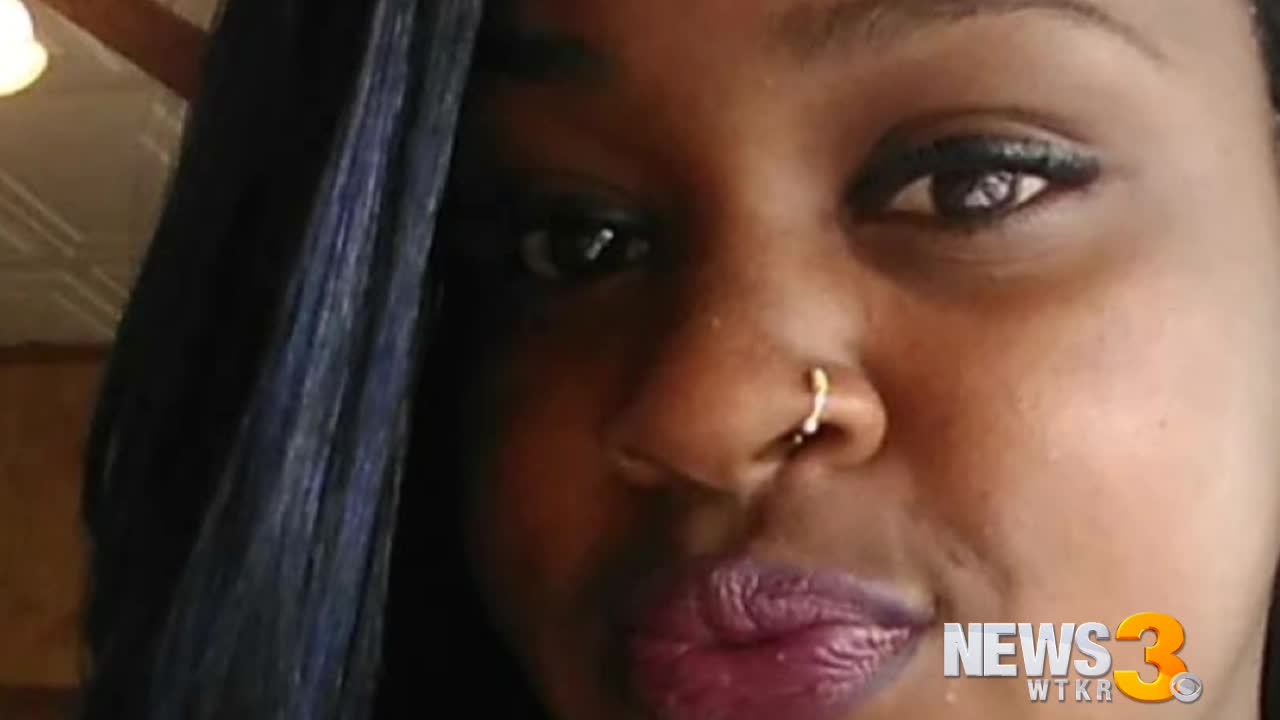 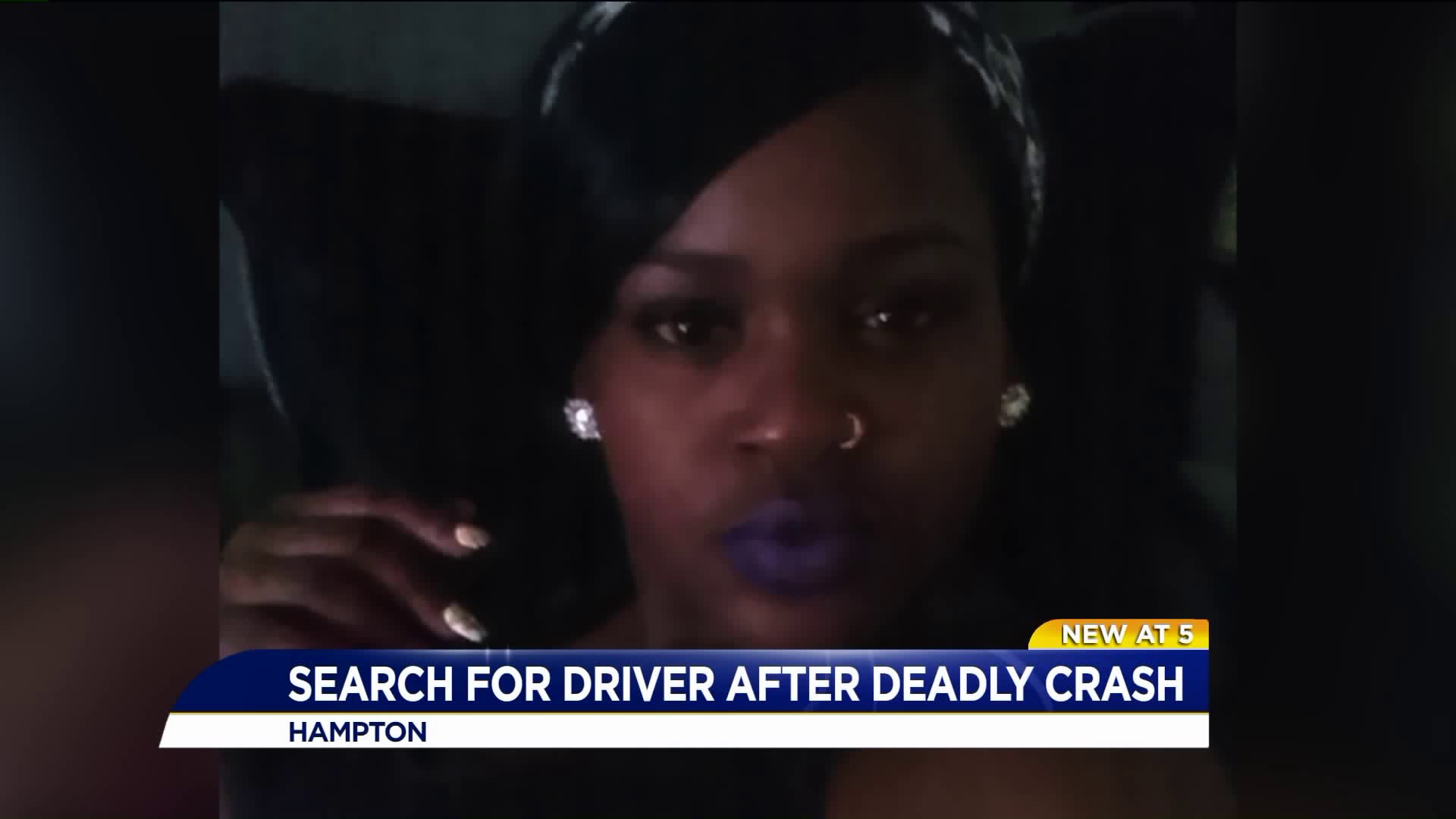 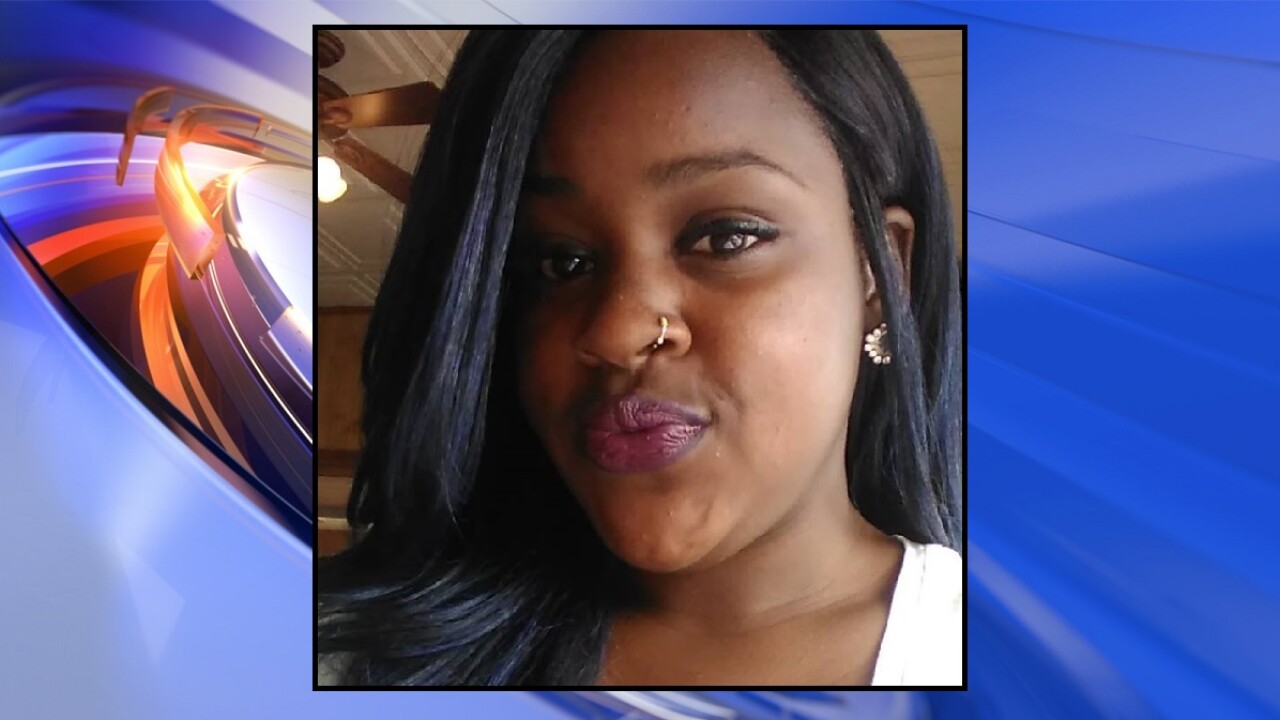 HAMPTON, Va. - A 24-year-old Newport News woman was killed Thursday evening after she was ejected from a vehicle during a crash.

Virginia State Police say they were called to investigate a vehicle crash on I-664 in Hampton at approximately 5:37 p.m.

Police say a 1997 Ford Explorer was traveling southbound, just south of Power Plant Parkway, when the driver lost control of the vehicle, ran off the road, and overturned in a drainage ditch.

The male driver ran from the scene before emergency personnel arrived.

Jovonne Lowther, a 24-year-old mother, was not wearing her seat belt and was ejected from the vehicle, according to State Police. She suffered life threatening injuries as a result. Paramedics transported Lowther to Riverside Regional Medical Center where she later died from her injuries.

Another passenger, a 29-year-old woman, along with two children, ages 3 and 5, were also taken to Riverside Regional Medical Center with non-life threatening injuries.

The accident remains under investigation at this time. Efforts are being made to identify the driver who ran from the scene.

Police say the cause of the accident is reckless driving and failure to maintain proper control of the vehicle.