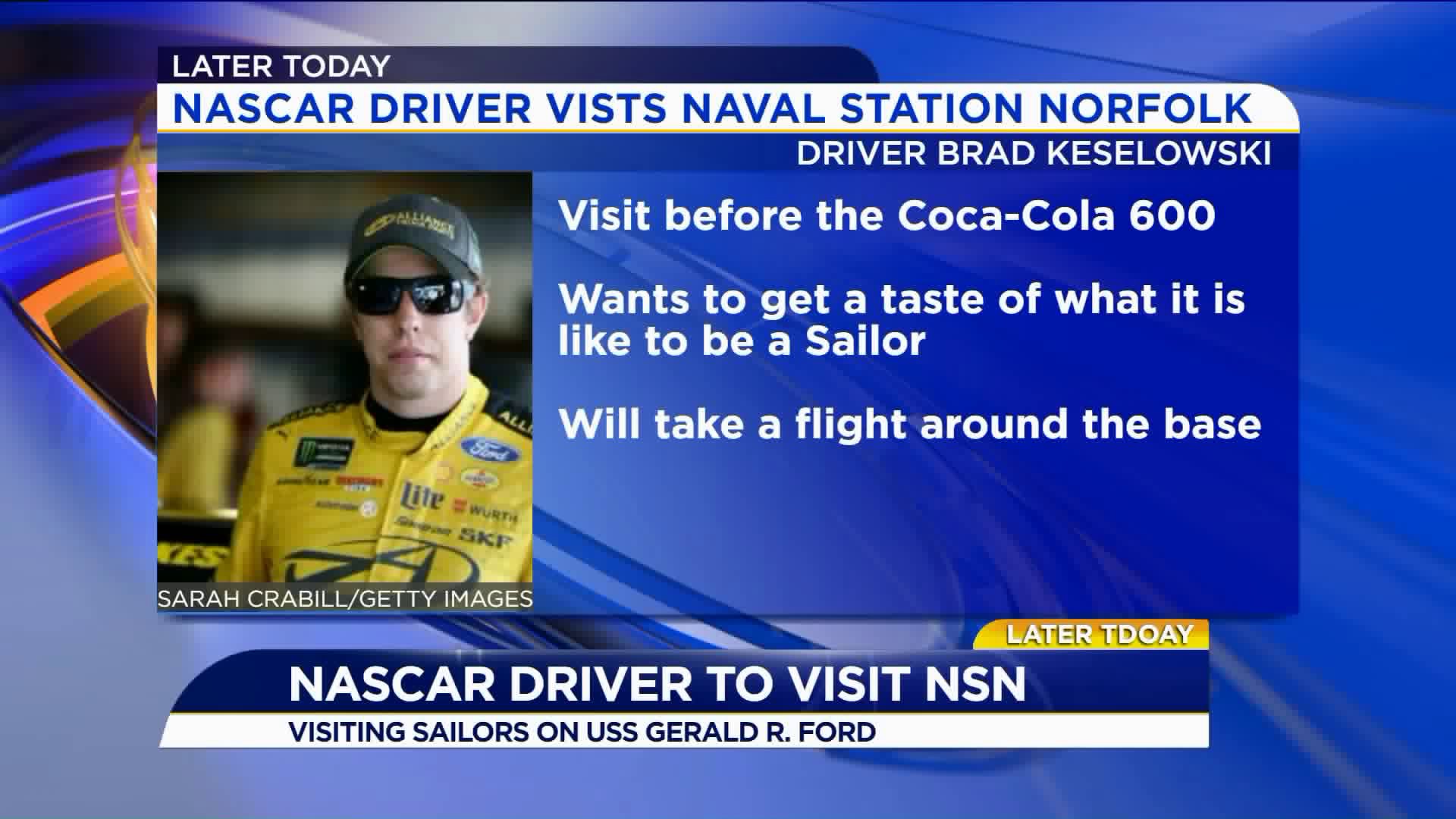 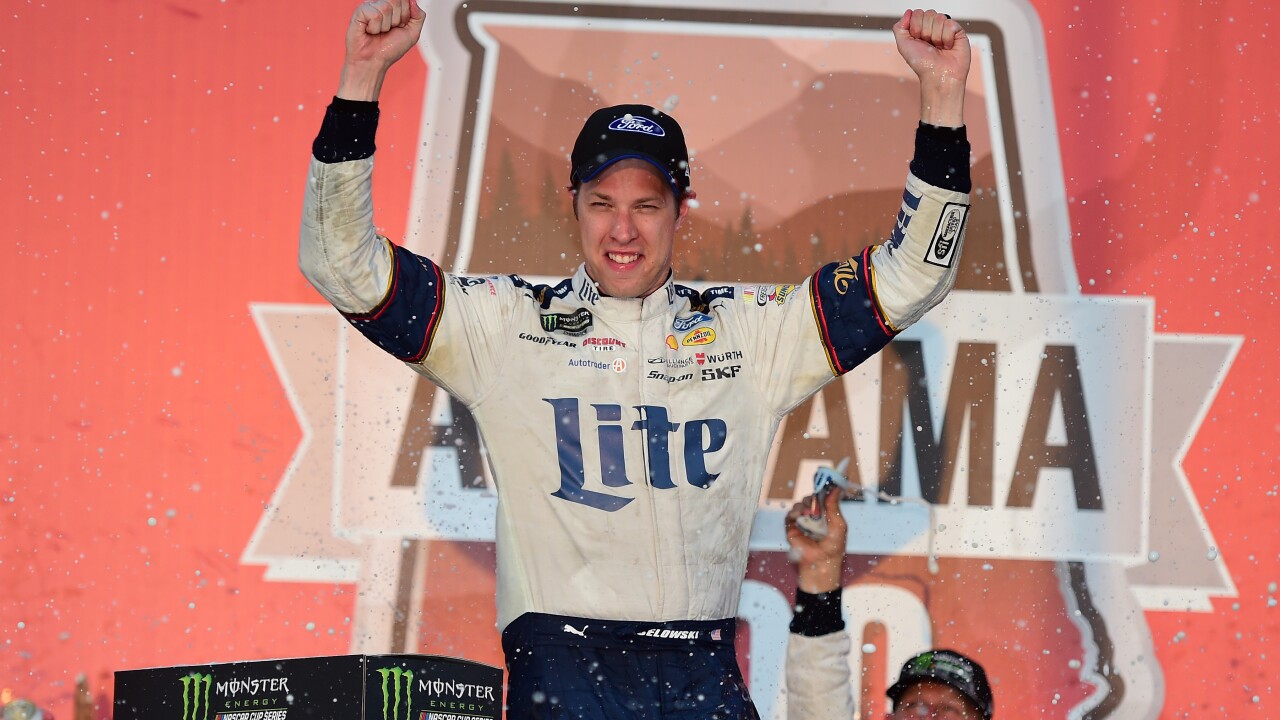 NORFOLK, Va. - NASCAR driver Brad Keselowski will visit Sailors on the USS Gerald R. Ford April 19, before he competes in the Coca-Cola 600.

NASCAR's Coca-Cola 600 is on May 27, Memorial Day weekend, and Keselowski will get a taste of what it is like to be a Sailor during his trip to Naval Station Norfolk.

Keselowski will also visit a NSN helicopter squadron and take a flight around the base while he visits.

The 34-year-old driver has zero wins in seven starts in NASCAR's Monster Energy Series. However, Keselowski has had two top five finishes and four top ten finishes this year.

Keselowski won the 2012 championship and has 24 career wins in the sport's top series. Keselowski is also the 2010 Xfinity Series champion with 37 career wins. In 2014, Keselowski drove his own truck to his first career Truck Series win, according to NASCAR.