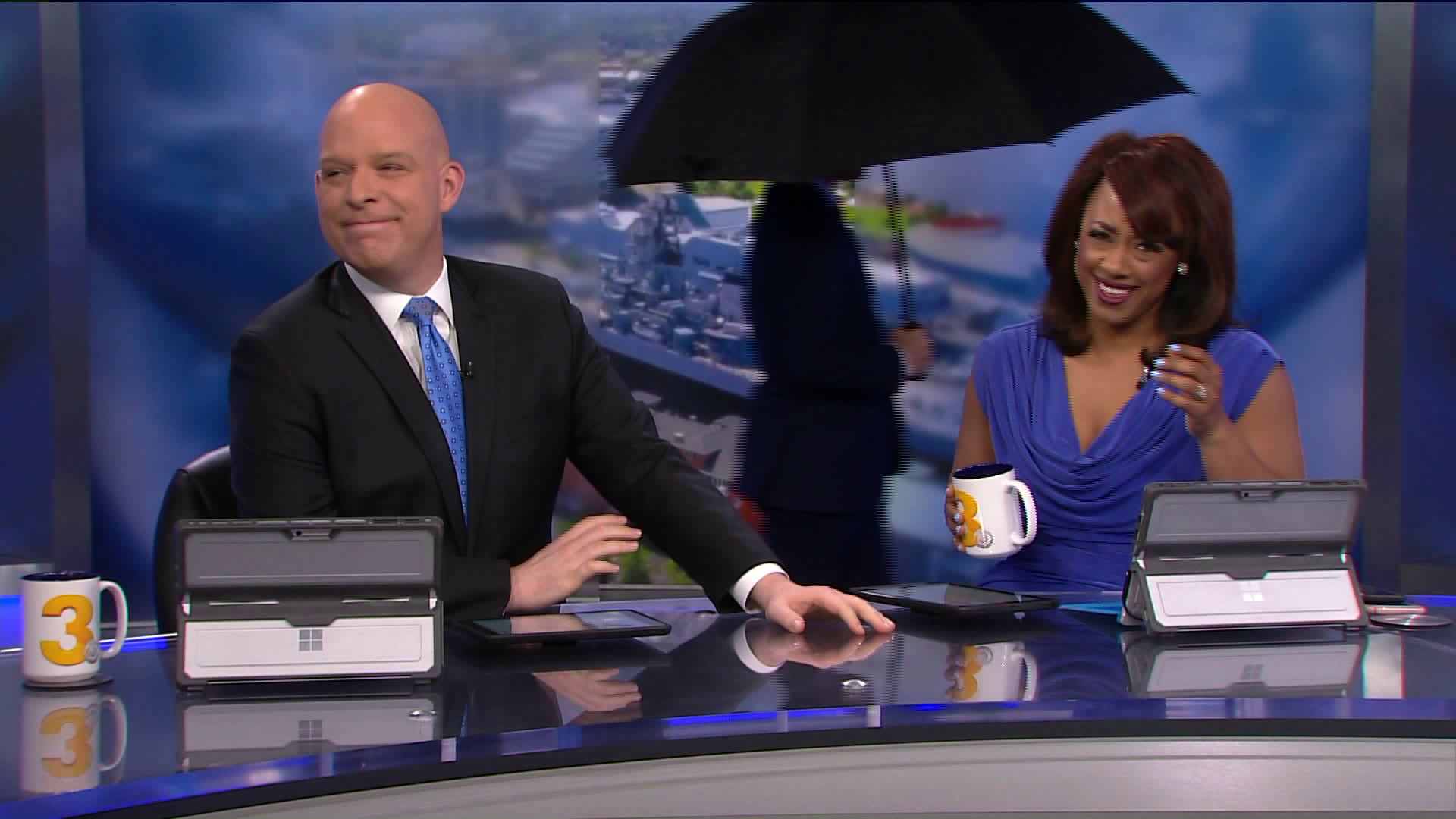 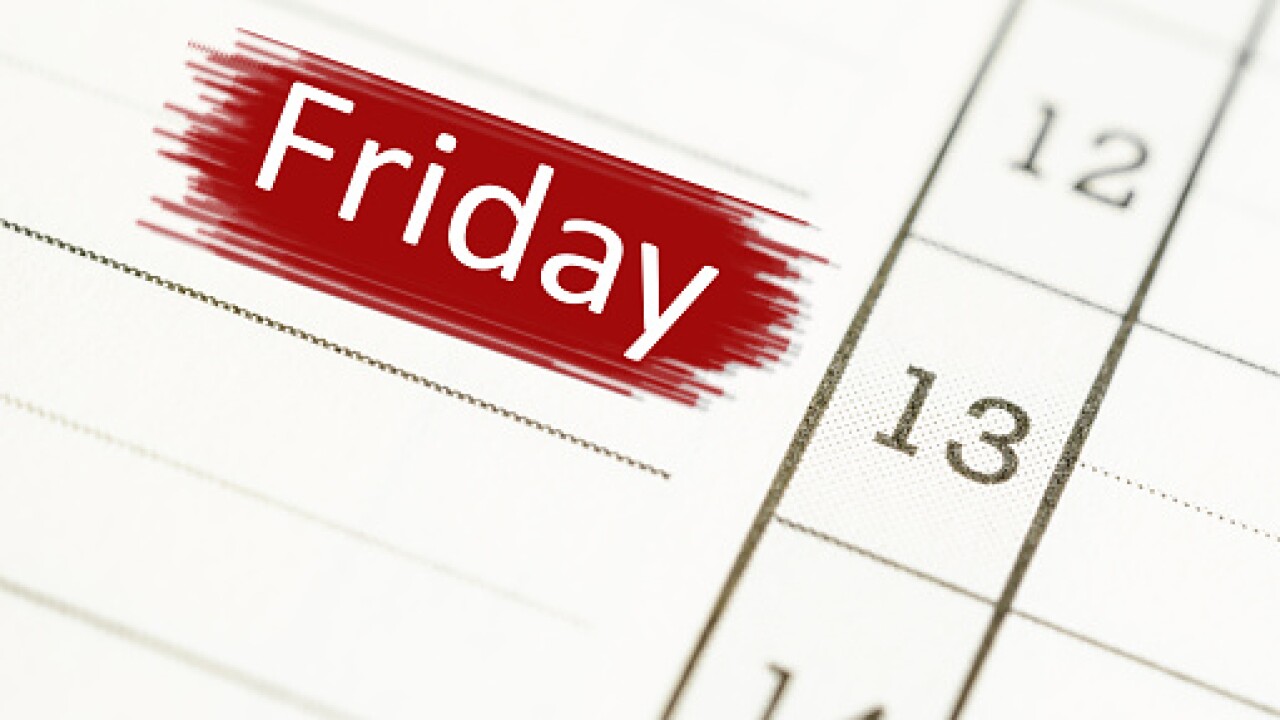 Many people consider Friday the 13th one of the most unlucky days of the year.

There are different speculations about where the superstitions come from, but history has not been friendly on this day.

The Telegraph put together a list of reasons why the day brings chills to so many people.

It begins with Biblical origins, there were 13 people at the table during Jesus’s last supper and historians say Eve also bit the apple Friday the 13th.

In 1307 Philip IV of France arrested hundreds of men in the Knights Templar, The Telegraph said.

In more recent times things haven’t gotten much better on Friday the 13th.

The publication also says in 1976 a New Yorker was said to be afraid of the superstitious day so he vowed to stay in bed to avoid danger. That didn’t work so well because Daz Baxter was killed when the floor in his apartment collapsed.

Some claim these and many other reasons not listed are just coincidence and others believe they are connected to the day.