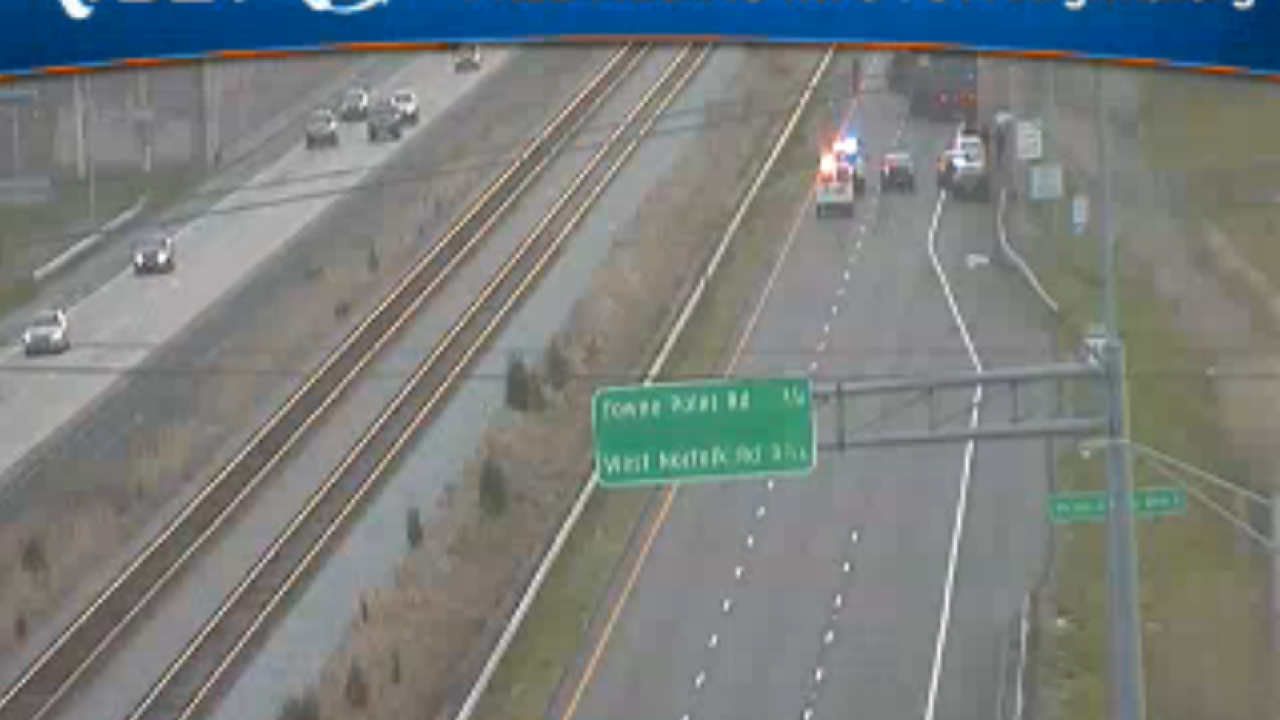 Police say the crash happened just before 3 a.m. on Route 164,  before the Town Pointe Road exit.

The crash involved a passenger car and a tractor trailer. The driver of the car was pronounced deceased at the scene.  Officials say no other injuries have been reported.

All eastbound lanes of route 164 from the Suffolk and Portsmouth city line were closed for seven hours as officers continue to investigate the fatal crash. The lanes reopened just after 10 a.m.

No further information is known at this time.

Stay with WTKR News 3 on this developing story.