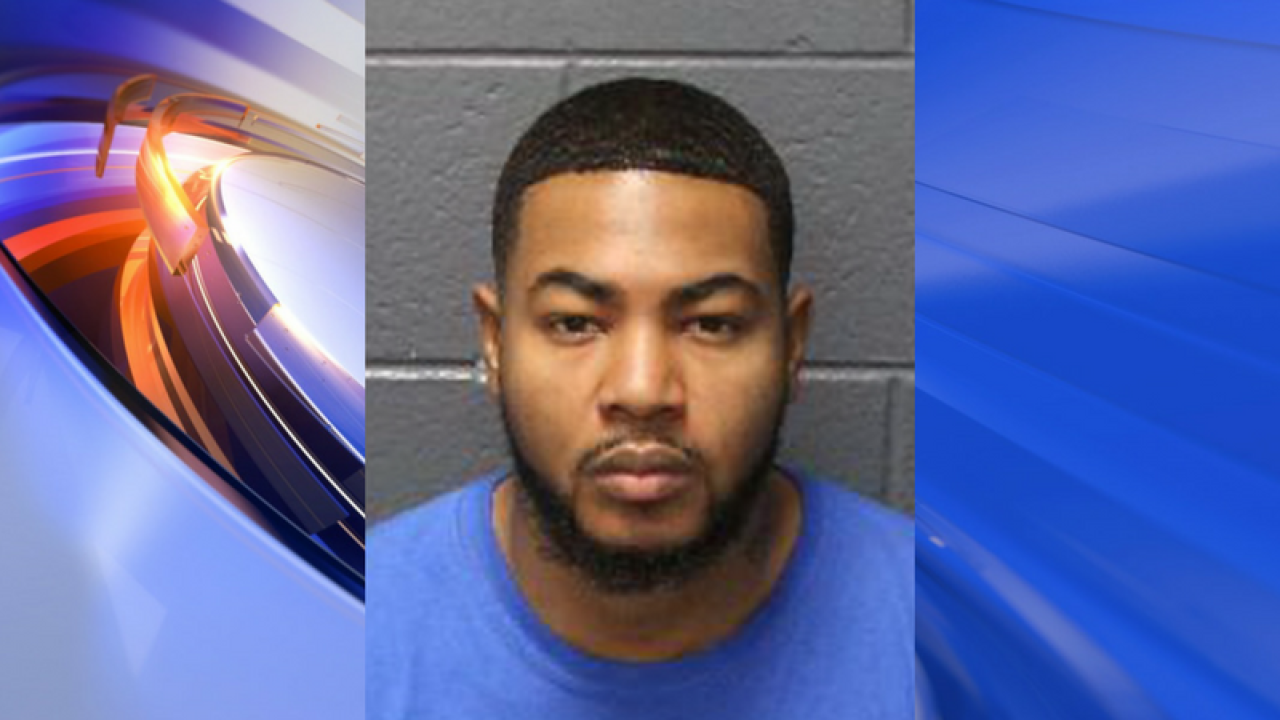 HAMPTON, Va. – Police have made another arrest in connection to a homicide that occurred on March 25.

Donte Demille Hampton, 31, has been arrested in connection with the shooting death of 30-year-old Anthony Floyd Jr.

The shooting occurred Sunday afternoon in the 100 block of Kathann Drive.

A preliminary investigation reveals Hampton got into an argument with someone in the home and asked 29-year-old Willie Darez Milligan, Jr. and 30-year-old Anthony Carel Floyd, Jr. to come over.

Milligan and Floyd came into the home with guns out and exchanged gunfire with a 21-year-old man who has not been identified. The three men were all hit by gunfire. Two men were taken to the hospital for their injuries.

Floyd was pronounced dead while Milligan and the other man suffered non-life threatening injuries.