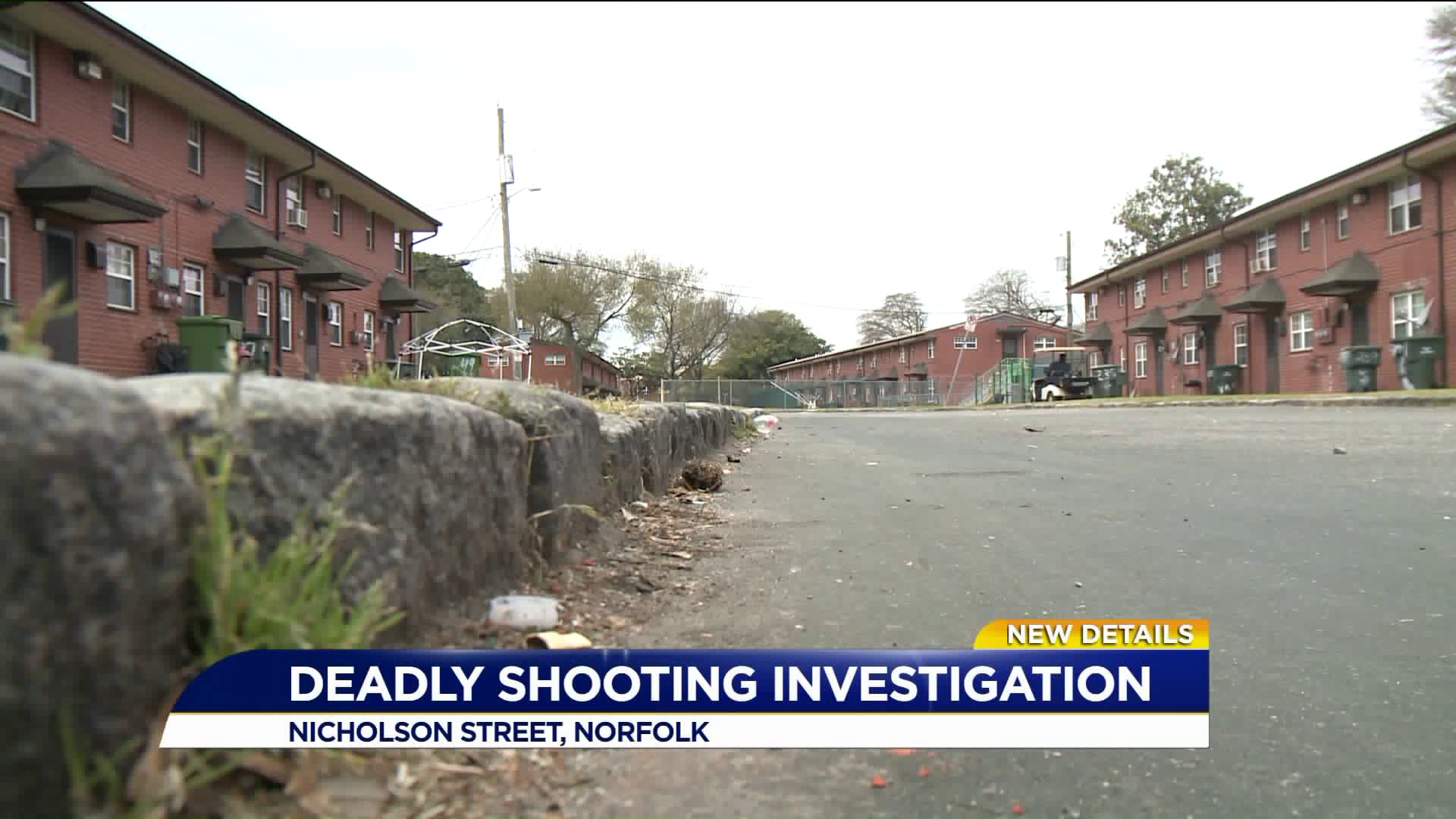 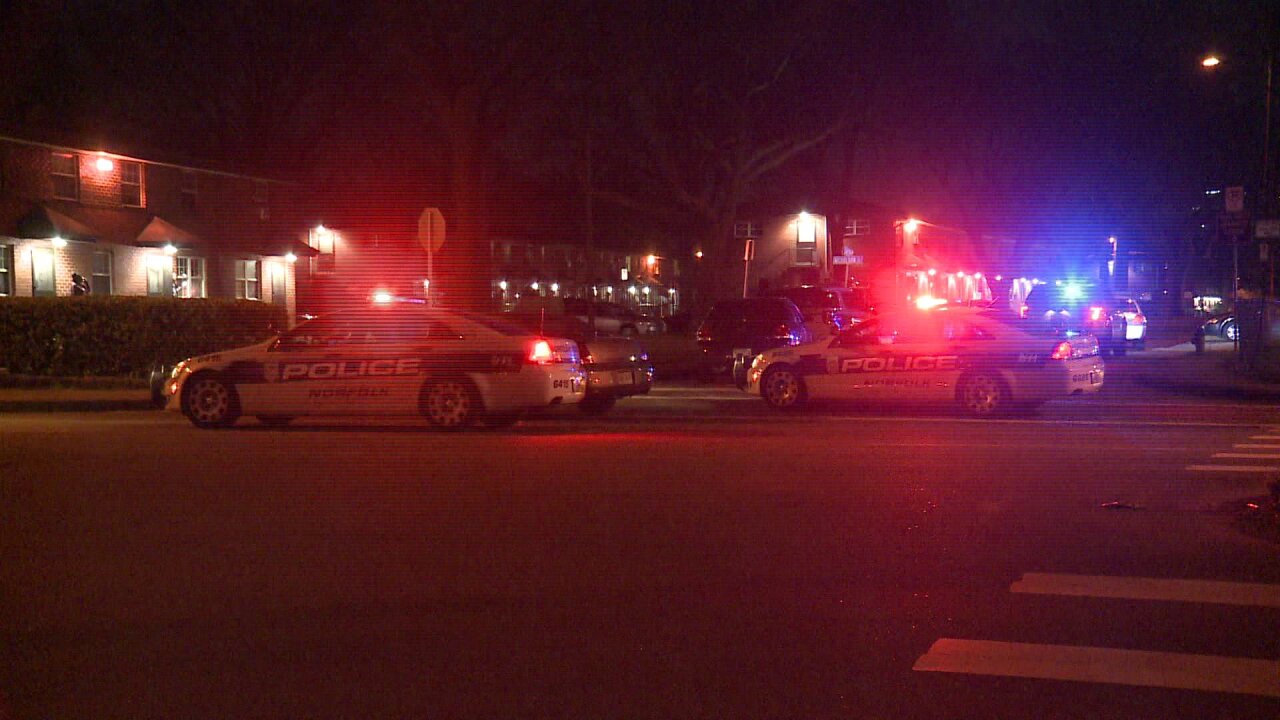 NORFOLK, Va. - The Norfolk Police Department is investigating a shooting that left a man dead in the 200 block of Nicholson Street Wednesday night.

The call came in around 9:20 p.m. Police arrived to find a man outside suffering from an apparent gunshot wound. The victim, later identified as 27-year-old Robert T. Lucas III, was pronounced dead at the scene.

Detectives have not yet released any suspect information, motive or circumstance surrounding this incident.

NPD says this shooting is the 10th homicide for the City of Norfolk this year. Suspects have been arrested or charged in eight of these homicides.