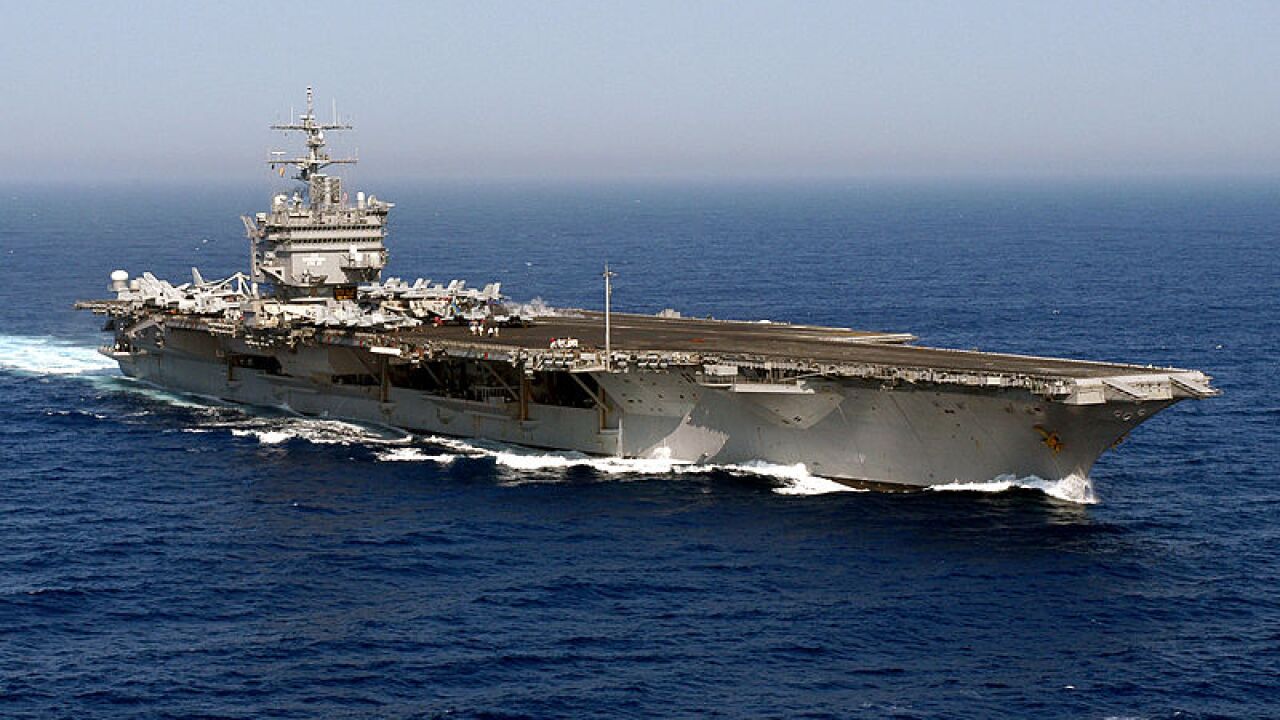 The former USS Enterprise returned from her final deployment in October 2012.

During the process, which began in 2013, more than 1,000 shipbuilders at Newport News Shipbuilding defueled the ship’s eight nuclear reactors, deactivated the propulsion systems and prepared the hull for final tow.

Huntington Ingalls says the physical work on the ship was completed in December 2017, and the government contracting office review and certification of the paperwork has just been completed.

For now, the ship will remain in Newport News for post-inactivation work to prepare it for storage. The ship will be stored in Hampton Roads until a disposal plan can be determined by the U.S. Navy.

“This is a bittersweet moment for us,” said Chris Miner, Newport News’ vice president of in-service aircraft carrier programs. “Enterprise has meant so much to Newport News Shipbuilding and the men and women who helped cement her place in history. With all of the lessons we learned from inactivating the first nuclear-powered aircraft carrier in our company’s 130-year history, we look forward to bringing that knowledge to the inactivation of the Nimitz class of aircraft carriers, beginning with CVN 68 in 2025.”

The Enterprise was built at Newport News Shipbuilding and christened in September 1960 as the world’s first nuclear-powered aircraft carrier. The ship provided a record 51 consecutive years of service to the Navy and completed its final deployment in 2012, just before being inactivated.

The ship was officially decommissioned on Feb. 3, 2017.