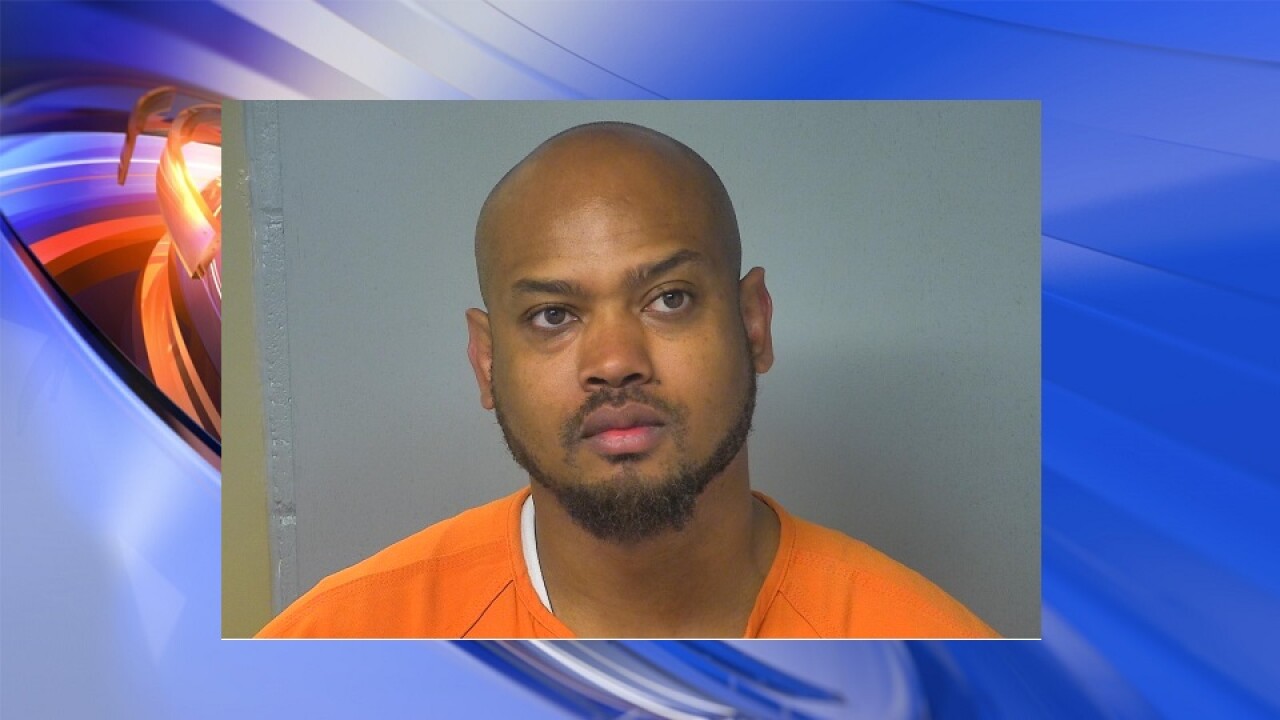 WILLIAMSBURG, Va. – A 38-year-old James City County man was arrested late Monday after allegedly shooting another man in the arm during an argument.

Williamsburg Police say they were called to a hotel in the 300 block of Second Street in reference to a shooting just before midnight.

Officers arrived and spoke to the victim and a witness. Both reported that the victim had been shot during an argument with the suspect, 38-year-old George Antonio Jimmison.  After firing one round that hit the victim, Jimmison got in his car and fled the area.

The victim, who was hit in the arm, was transported to Riverside Regional Medical Center for his injuries.

Jimmison has been charged with felony Aggravated Assault, felony Brandishing a Firearm and felony Possession of a Firearm by a Convicted Felon.

He is being held at the Virginia Peninsula Regional Jail.

Officers investigated and discovered more people were involved in the assault.

One of these people, 33 year-old Heidi Lynn Stoeckl of James City County, was charged on April 13 as an accessory with Aggravated Assault and Brandishing a Firearm.

She was taken into custody on April 14 without incident, police said.

As of January 15, Heidi Stoeckl was in Williamsburg Circuit Court on January 14 where she was sentenced to 12 months with 11 months suspended. She will serve 1 month.

Her charges are as listed:

Use of firearm charge was nolle prossed