From doughnuts to dancing, ‘The Bachelorette’ films in Richmond hot spots 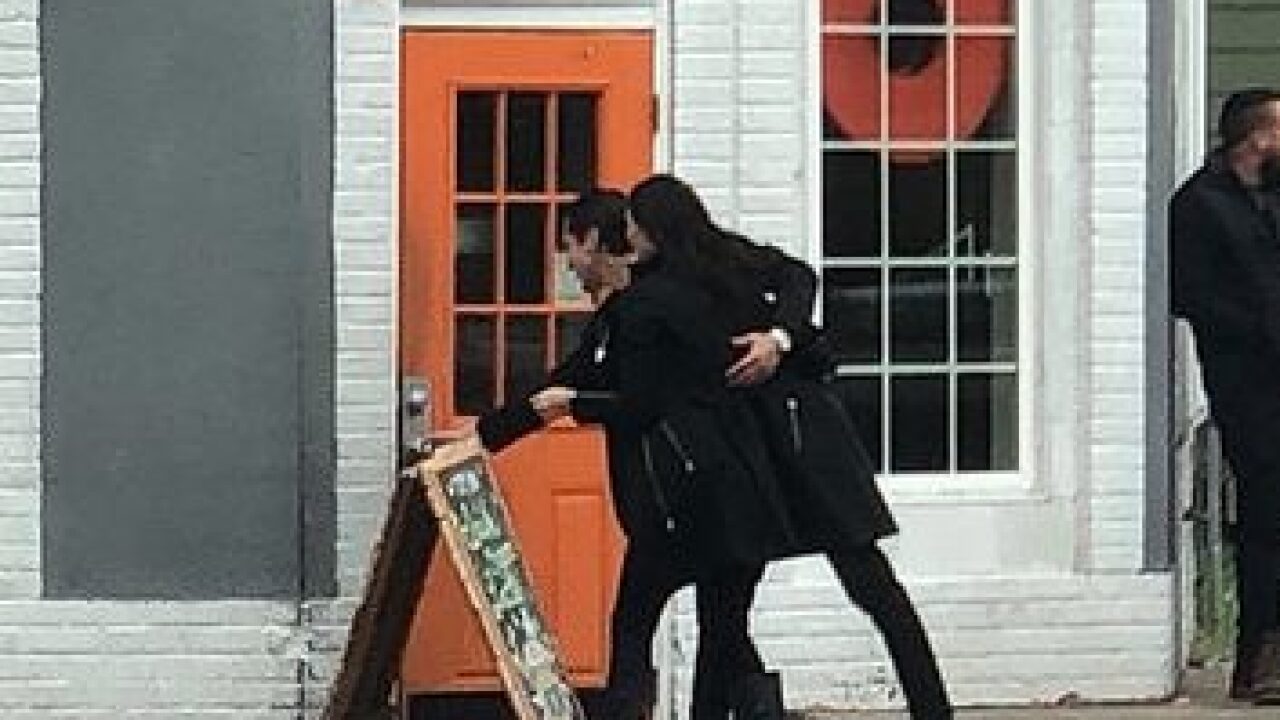 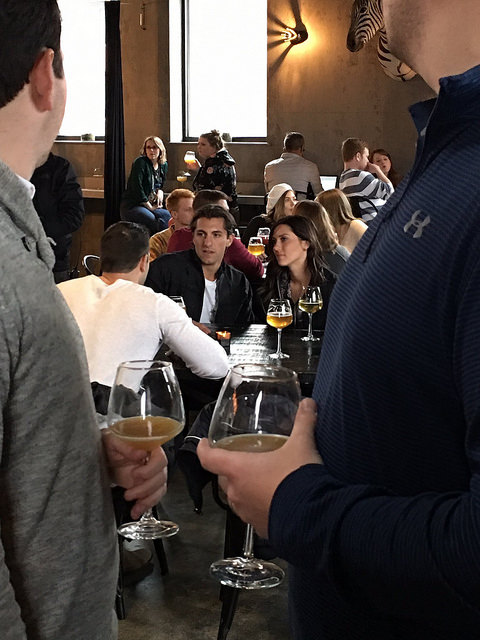 RICHMOND – The Bachelorette is in town and looking for love – and Richmonders love to look for her.

Fans of “The Bachelorette” have been in a frenzy since photos of the hit ABC reality show filming in Richmond surfaced on social media over the weekend.

Rebecca “Becca” Kufrin, the show’s current love interest, was spotted filming a one-on-one date at Sugar Shack Donuts on Lombardy Street on Saturday. The shop posted that it would be closed to the public from 11 a.m. to 3 p.m.

“She seems super down-to-earth and the kind of person that would live in RVA in real life,” said Peyton Hannon, 23, who attended a taping of the ABC reality show on Monday night at the Carpenter Theatre in the Dominion Energy Center.

Hannon said she and more than 1,000 other fans were told to arrive at the theater at 7:30 p.m., but Kufrin and contestant Leandro Dottavio arrived closer to midnight. The pair danced on a stage surrounded by fans as they were serenaded by Australian country music singer Morgan Evans.

A Twitter account by the name of “TheBachelorTV” invited Virginia “Bachelorette” fans to participate in the show’s taping with a tweet on Thursday: “Virginia#bachelornation it’s your turn! Come on a date with Becca and her men this Sunday 4/8!! Email BachelorRSVP@gmail.com now to save your spot #thebachelorette.”

Kufrin, 28, is originally from Minnesota. She was announced as the next bachelorette after unedited footage was televised showing bachelor Arie Luyendyk Jr. breaking up with her to pursue a relationship with runner-up Lauren Burnham.

Reality Steve, a “Bachelor” blogger, officially tipped off fans that the cast and crew had arrived when he tweeted photos of Kufrin and Chris Harrison, host of “The Bachelorette,” filming at the Quirk Hotel on Saturday.

Kufrin was also spotted by fans several times on a private trolley ride around Richmond, making stops at the Veil Brewing Co. and the Edgar Allen Poe Museum.

On Sunday, a group date was filmed at the Capitol, where a banner displayed “Beccalection 2018.”

Daniel said Harrison, Becca and men dressed as Abraham Lincoln and George Washington asked the contestants questions to decide who would be the best partner for Becca.

Harrison has been spotted by many fans trying to guess where he might pop up next.

Melissa Hipolit, a reporter for CBS 6 News (WTVR), said she and her friends decided to eat dinner at Graffiato, an Italian restaurant next to the Quirk Hotel, hoping to catch a glimpse of the action. They never thought Harrison would walk through the doors.

“We never expected to be sitting down to eat and have him literally sitting behind us,” Hipolit said.

Sherri Zhang, who was with Hipolit, said she was surprised when Harrison initiated a conversation.

“He saw my friend taking a pic of him, and when he walked by our table to be seated, he actually talked to us first,” Zhang said.

Hipolit said Harrison asked them how the food was and even took an interest in their jobs. She said Harrison told her he watches the local news wherever he travels. “I told him I was a local news reporter, and then one of my promos came on the television and I pointed to it.”

Season 14 of “The Bachelorette” premieres on May 28. The Richmond episode is expected to air in July.