Virginia woman trying to catch her dog hit, killed on I-95 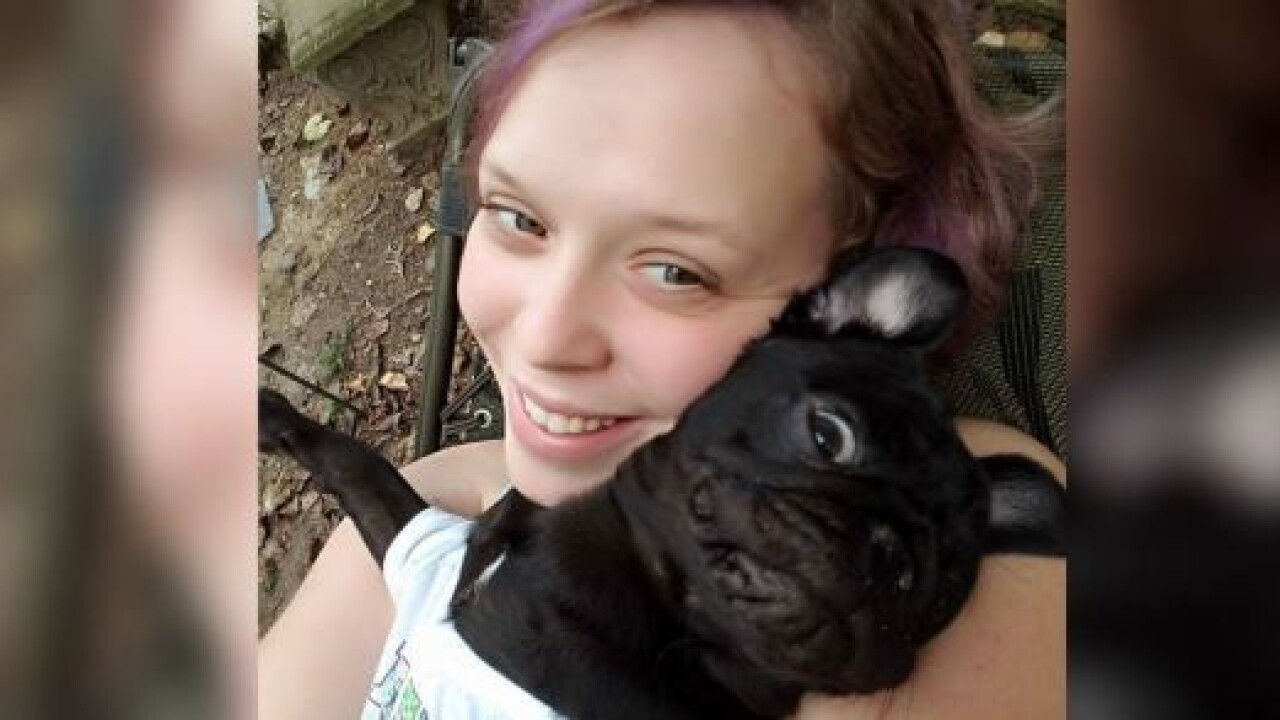 STAFFORD COUNTY, Va. (WTVR) — State police said a 28-year-old woman was killed while trying to catch her dog on I-95 in Stafford County Saturday night.

According to CBS 6 in Richmond, Virginia State Police spokesperson Corinne Geller said the incident happened just before 10 p.m. less than a mile from the exit for Route 627.

That is when troopers said a Toyota Camry heading southbound ran off the interstate and hit a guardrail.

After the crash, Geller said that the dog of the driver, Katie M. Mason of Stafford, bolted from the car.

Officials said Mason chased after the dog into the interstate’s southbound lanes where the driver of a Honda Civic was “unable to avoid striking” her.

Mason died at the scene. Her dog, a pug named Stella, was also fatally struck.

Mason was a graduate of Virginia Commonwealth University and served in the National Guard and Army Reserves as a combat medic. Her family said she was a devoted VCU basketball fan and rarely missed a game.

Instead of flowers, her family is asking that mourners make a donation to the  African Wildlife Foundation.