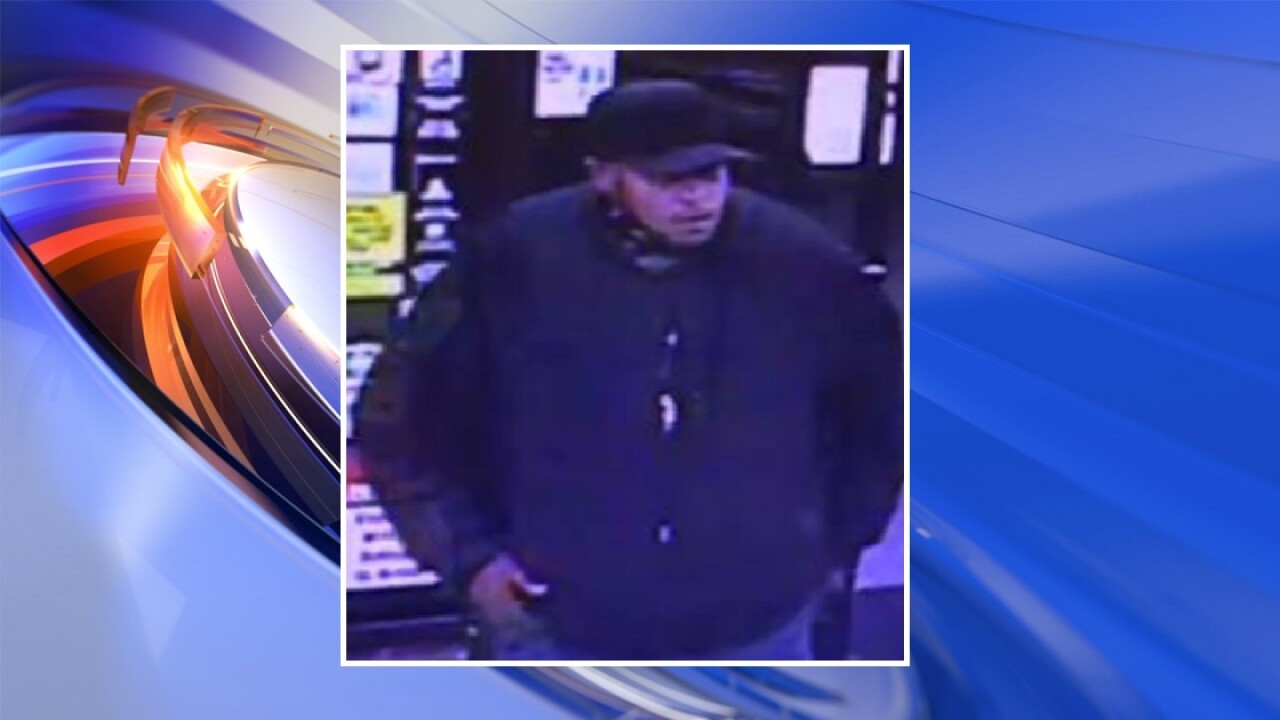 HAMPTON, Va. – Hampton Police are looking for a man who stole a set of car keys from a person in the parking lot of a 7-Eleven store.

Police say they responded to the parking lot of the 7-Eleven in the 8500 block of Orcutt Avenue just after 11 p.m. Friday night.

The victims, a 20-year-old Newport News man and his friend, told police they were parked in the parking lot when they were approached by an unknown man. The man, who was carrying two guns, ordered the victims from their vehicle. The man then took the victim’s car keys and ran from the area.

He was last seen running southbound on Orcutt Avenue.

Anyone with any information that may help police is asked to call the Crime Line at 1-888-LOCK-U-UP.