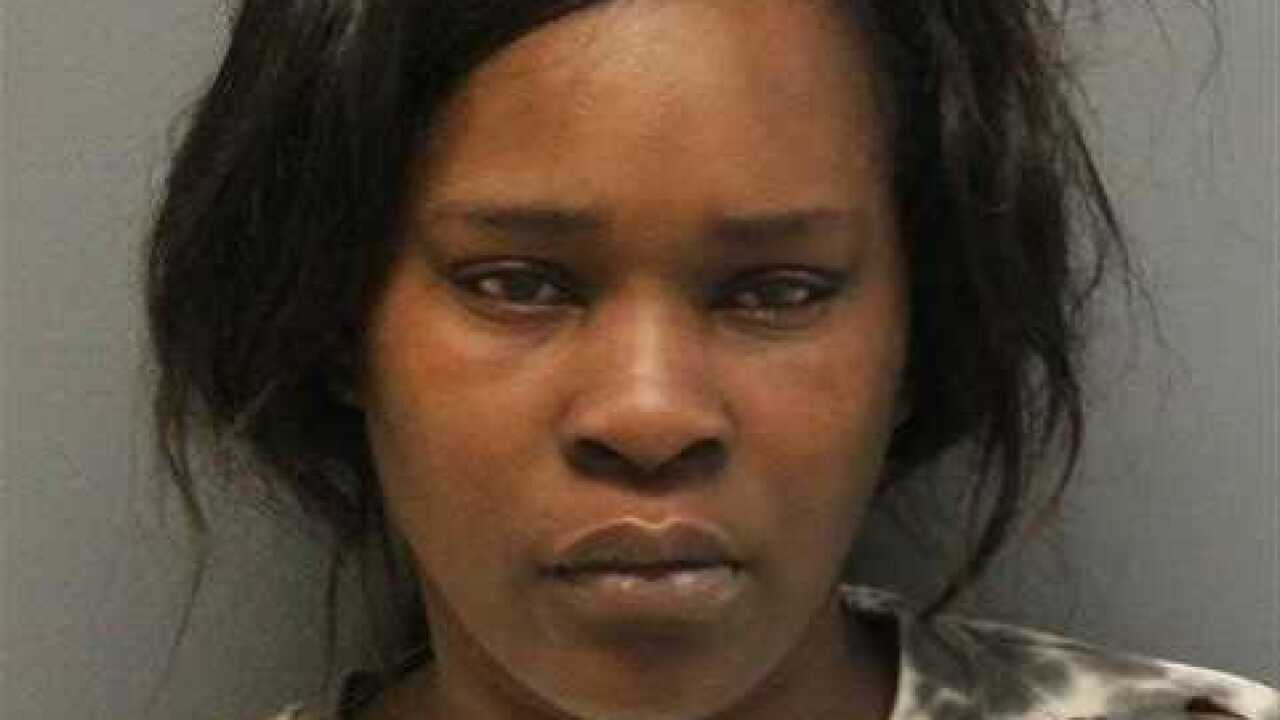 NEWPORT NEWS, Va. – Police arrested a 33-year-old woman for stabbing her boyfriend in his arm, according to NNPD.

On April 6 just after 11 p.m., officers were sent to the 600 block of Antrim Drive for a stabbing.

When officers arrived, they saw a man standing in a parking lot holding his left arm. Police say the victim, a 40-year-old man, and his girlfriend, Takeia Venable, were arguing inside a car when Venable picked up a small knife and stabbed him in his arm.

The victim refused to go to the hospital and was treated at the scene by medics.

Venable was arrested and charged with malicious wounding.