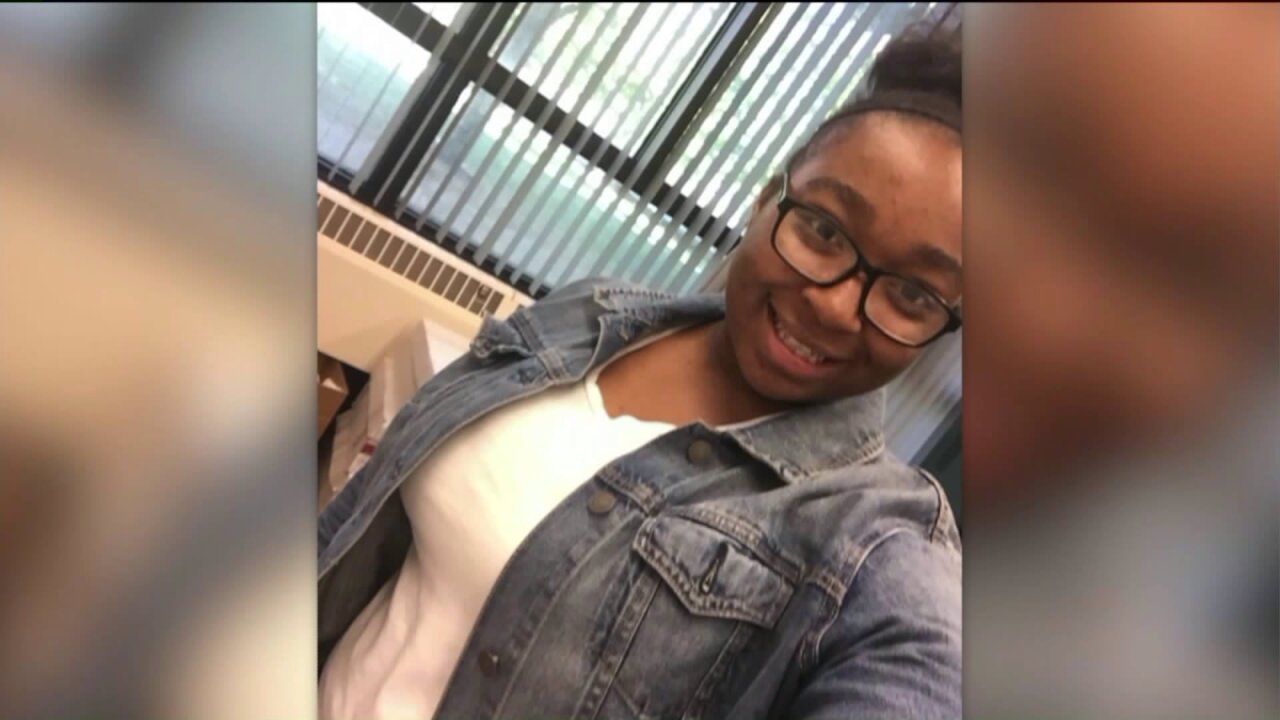 Peoria, Ill. (WGN) — Nasjay Murry was just 18 years old, and by all accounts the kind of kid everyone roots for, when she and a 22-year-old man were shot and killed at a party near Bradley University early Sunday morning.

According to the Peoria Journal Star, police were called to the1800 block of West Bradley Avenue in Peoria around 1:45 a.m. Sunday for reports of shots fired. When police arrived, young people were fleeing the home near the Bradley University campus.

“People where hopping out of second floor windows, hiding in closets; it got real for a lot of people,” a witness said.

After clearing everyone out around 3:30 a.m., police found Murry and an unidentified 22-year-old man had been shot and killed. A second Bradley student was also wounded in the incident, and was taken to the hospital, treated and released, according to the Peoria Journal Star.

Murry was a freshman in Bradley University’s Biomedical Science program. The 22-year-old man who was killed lived in Peoria and was not a student, officials said.

Those who knew Murry said she was not just a great student, but also a great person. She looked after her two younger siblings, stayed out trouble and would have been the first person in her family to graduate college.

Bradley tweeted out several messages to students, including: “At Bradley we are a family together we are deeply affected and grieving at this senseless tragedy.” In Murry’s honor, the school will fly flags at half-staff for the next three days. The school is also providing counseling services to those in need.

Nasjay graduated from King College Prep in Kenwood, a school that has experienced its fair share of violence. Most notably, Hadiya Pendleton, who was gunned down in 2013 after performing at Obama’s inauguration. While Nasjay didn’t make it to D.C, she played in the band with her as a freshman.

Her former principal David Narain said: “I have nothing but fond memories of KCP class of 2017alumnus Nasjay Murry. A devastating and tragic loss.”

A 4.0 student and member of the National Honors Society, she could have gone just about anywhere for college, including Brown University, yet she chose Bradley. She was in the pre-med program there studying to be an OBGYN, and her family thought she would be not only the first to graduate college, but also the first to have a doctor in front of her name.

“Nothing was going to hold her back, she was going to keep going, surpass all the things we weren’t able to do, and it was cut short,” her cousin April Hill said.

King College Prep is planning to honor her at some point, but arrangements are still being made. Lydia Parker, the school’s assistant principal, said she knew Nasjay well.

“She was just that student you just knew was going to go someplace, just a phenomenal individual,” Parker remembered.

She will be missed by her King College Prep family nearly just as much as her own family, who are mostly still trying to come to terms with what happened.

“I can not talk about her in the past tense, that’s something I can’t get a hold of,” Hill said.

The shooter is on the run tonight, and investigators still don’t know who their target may have been.