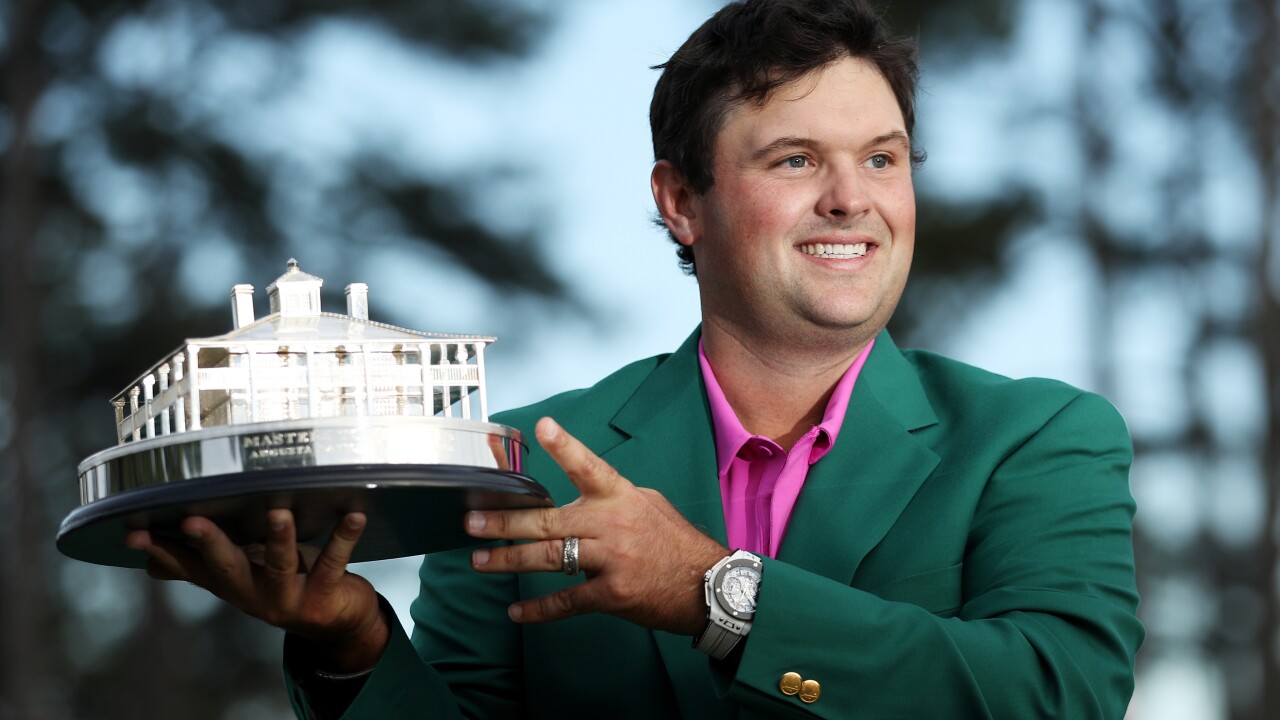 Patrick Reed celebrates with the trophy during the green jacket ceremony after winning the 2018 Masters Tournament. (Photo by Patrick Smith/Getty Images)

AUGUSTA, Ga. – Anytime pressure appeared, Patrick Reed embraced it. Entering the day with zero major wins, Reed made tough shot after tough shot, and sunk the putts that mattered to fend off a charging Jordan Spieth and a steady Rickie Fowler.

Over the first three days, Reed posted now higher than a round of 69, including rounds off 66 and 67 in rounds two and three respectively. The 27-year-old Augusta State alumnus shot a final round of 71 to finish the tournament at 15-under par and the owner of a new green jacket.

Reed is the fourth straight golfer to win his first major championship at The Masters. Before this year’s performance, Reed’s best finish at a Masters was tied for 22nd in 2015.

Fowler shot a 67 in the final round to make a charge to second-place. Spieth rounded out the top-three at 13-under.

Marc Leishman, residing in Virginia Beach, finished inside the top-10 for the second time in his six Masters starts. Ninth place is his second best Masters finish (T4, 2013).

Tiger Woods finished his first Masters since 2015 at one-over par.