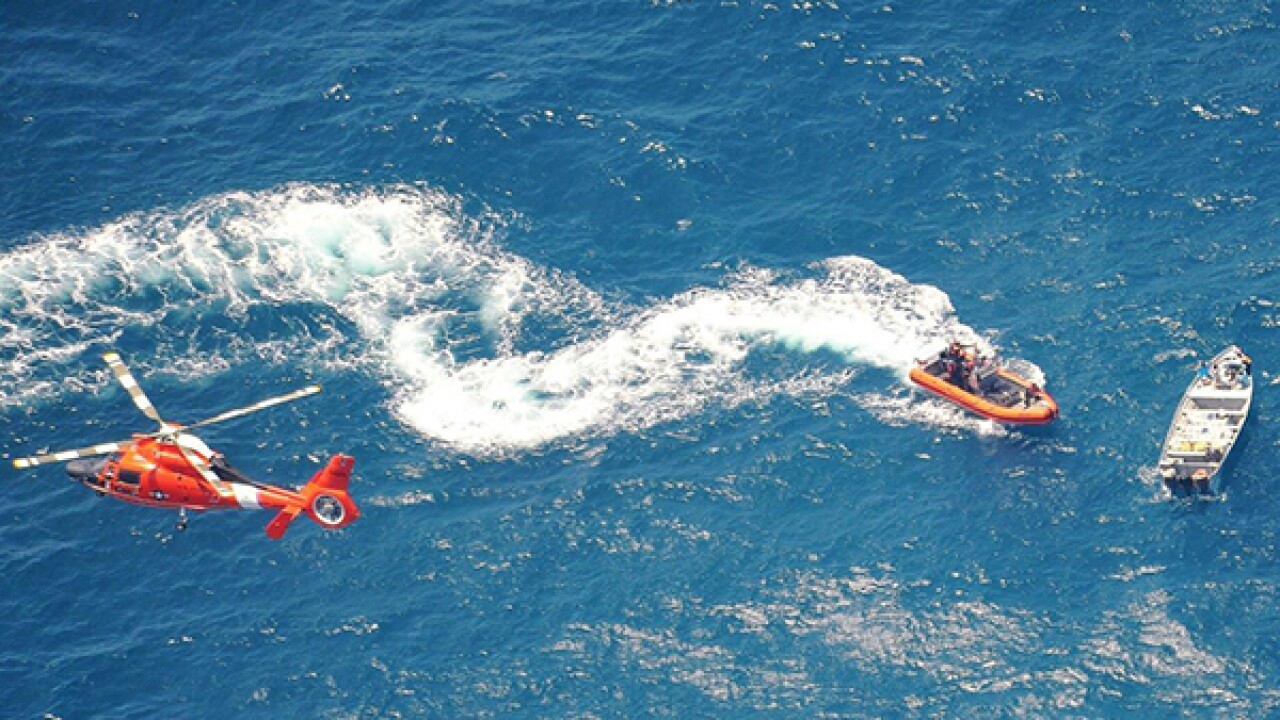 PORTSMOUTH, Va. – U.S. Coast Guard Cutter Harriet Lane returned to its homeport of Portsmouth after helping seize 17,203 pounds of cocaine, worth $260 million, while on detachment to the eastern Pacific Ocean.

According to a press release from the Coast Guard, the drugs were seized from nine suspected drug smugglers while the crew of the Harriet Lane was working with the Coast Guard’s Pacific Tactical Law Enforcement Team (PACTACLET), from San Diego, California, and the Coast Guard Helicopter Interdiction Tactical Squadron (HITRON) from Jacksonville, Florida, along with other cutters on patrol in the region.

The crew of the 1984 commissioned cutter returns after a 94-day patrol in the eastern Pacific Ocean, where it hauled in the largest amount of illegal drugs seized by a single Coast Guard cutter on a single patrol in fiscal year 2018.

“The success of this deployment directly reflects the long hours of training, preparation, and team work of our crew and partner agencies that support this dynamic mission,” said Greg Tozzi, commanding officer of Harriet Lane. “The Coast Guard conducts counter narcotics operations as part of our ongoing effort to disrupt transnational organized crime and reduce the violence directly related to drug trafficking.”

The Harriet Lane’s seized cocaine shipments were among the 18 tons of contraband offloaded by the Coast Guard cutter Bertholf on March 20, 2018, in San Diego.

Counter-smuggling patrols performed by the Coast Guard are led by the Joint Interagency Task Force – South, based in Key West, Florida. The task force is aimed at disrupting and dismantling illicit threat networks in the region.