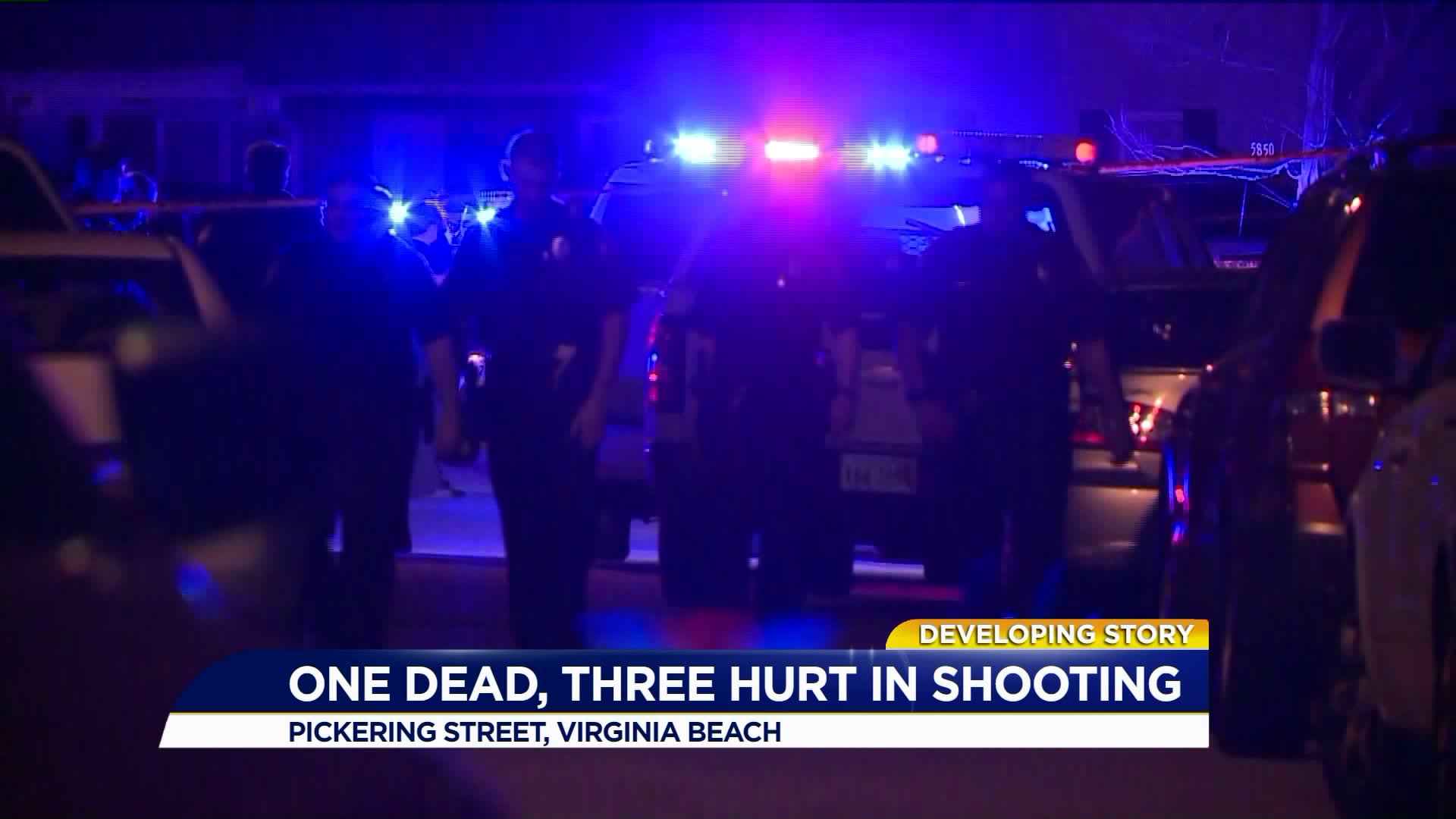 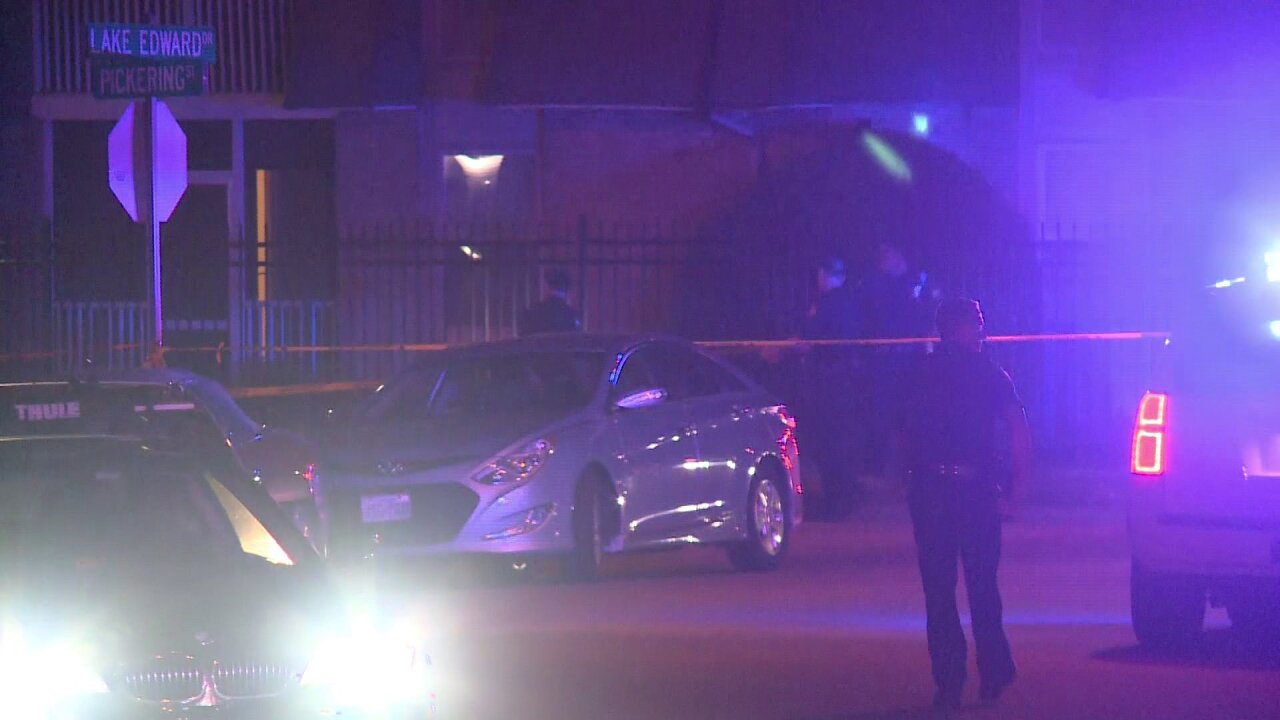 The call came in shortly before 10 p.m.

Police confirmed that there were four victims, one of whom was a man pronounced dead at the scene. The victim was later identified as 41-year-old Rakel Ramel Mason of Norfolk.

This incident is being investigated by the VBPD's Homicide Unit.

Anyone with information about this shooting is asked to call Virginia Beach Crime Solvers at 1-888-LOCK-U-UP (1-888-562-5887). Tips may also be submitted via P3Tips.com or through the P3Tips app.