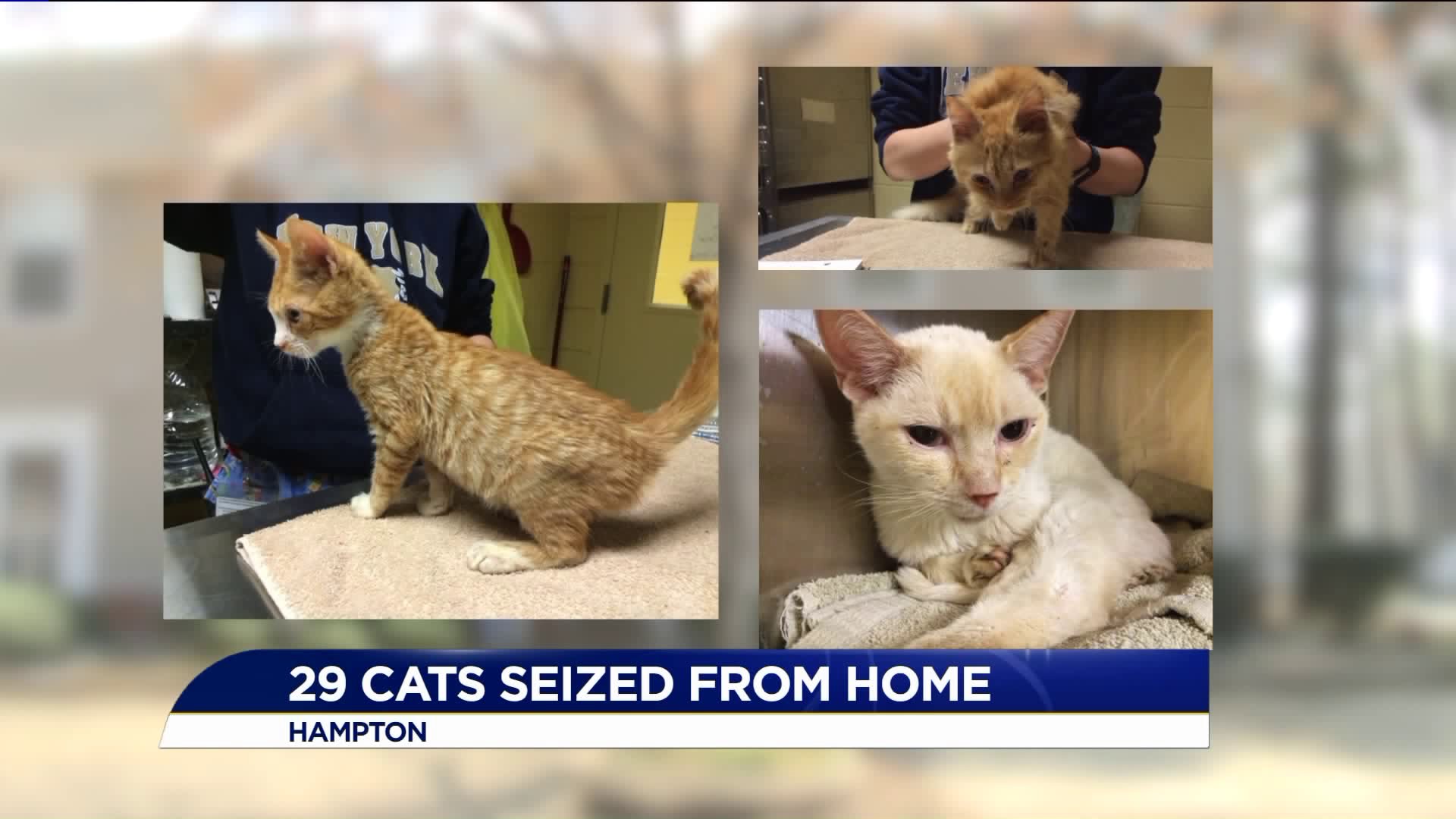 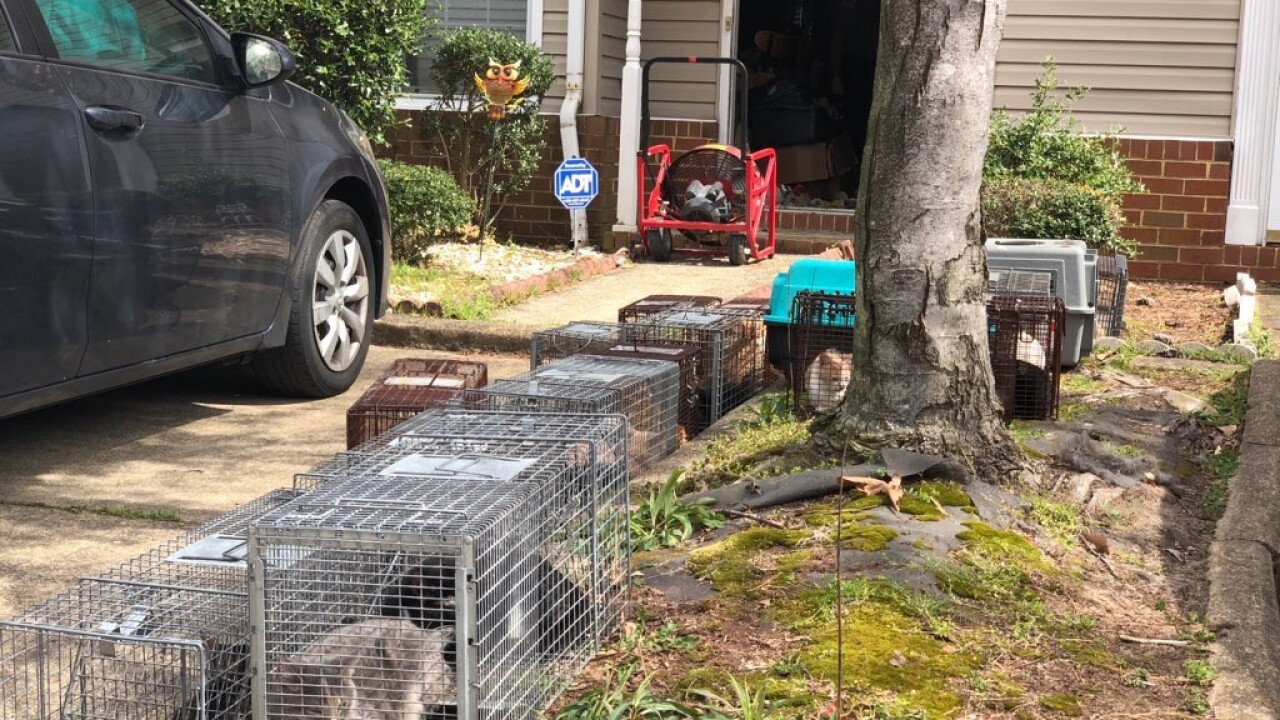 HAMPTON, Va. – A Hampton woman will not serve any jail time but will have to follow strict court orders, after sentencing in court on animal cruelty charges on September 26.

Wright was ordered by the court to obtain a mental health evaluation for hoarding. She also can not own any animals and must maintain good behavior.

“They were pulling them out one by one and they had kittens and all that’s stuff, so it sucked to watch,” Jaelyn Williamson said.

The 29 cats were living in filthy conditions, according to neighbors.

“I felt bad for the cats because I have dogs myself, but other than that I didn’t feel bad for her because it’s the second time it’s happened. Somebody like that doesn’t deserve to have animals,” Williamson said.

It’s not just neighbors like Williams who knew something wasn’t right in Wright’s home.

A quick name search reveals a long documented history of run-ins with the law – all for animal cruelty charges.

Now she faces 100 new charges, including an animal cruelty charge for each cat taken from her home.

“I think animals are just as important as we are, so if she wanted to bring that on herself then that’s what happens,”  Williamson said.

All 29 cats were taken to the Peninsula Regional Animal Shelter.

Kennel Manager Roger Iles says with no vaccinations and no medical history, the process of making these cats healthy will not be quick.

“We are looking at the most basic veterinary care. Everything from vaccinations to external and internal parasites will be another consideration,” Roger Iles said

It will take several weeks before these cats can be adopted.

The shelter says they are hopeful all of the cats will find a home.