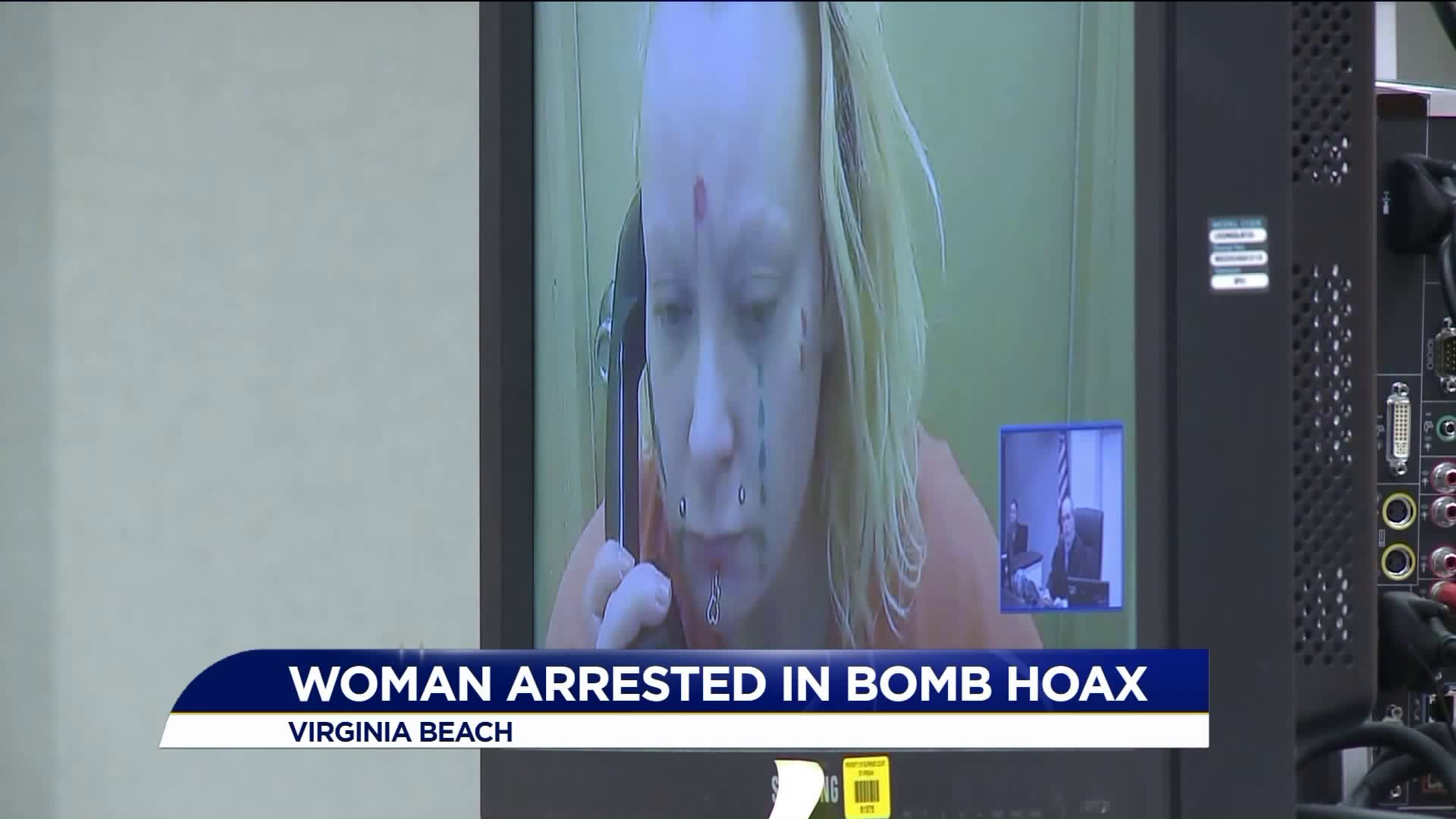 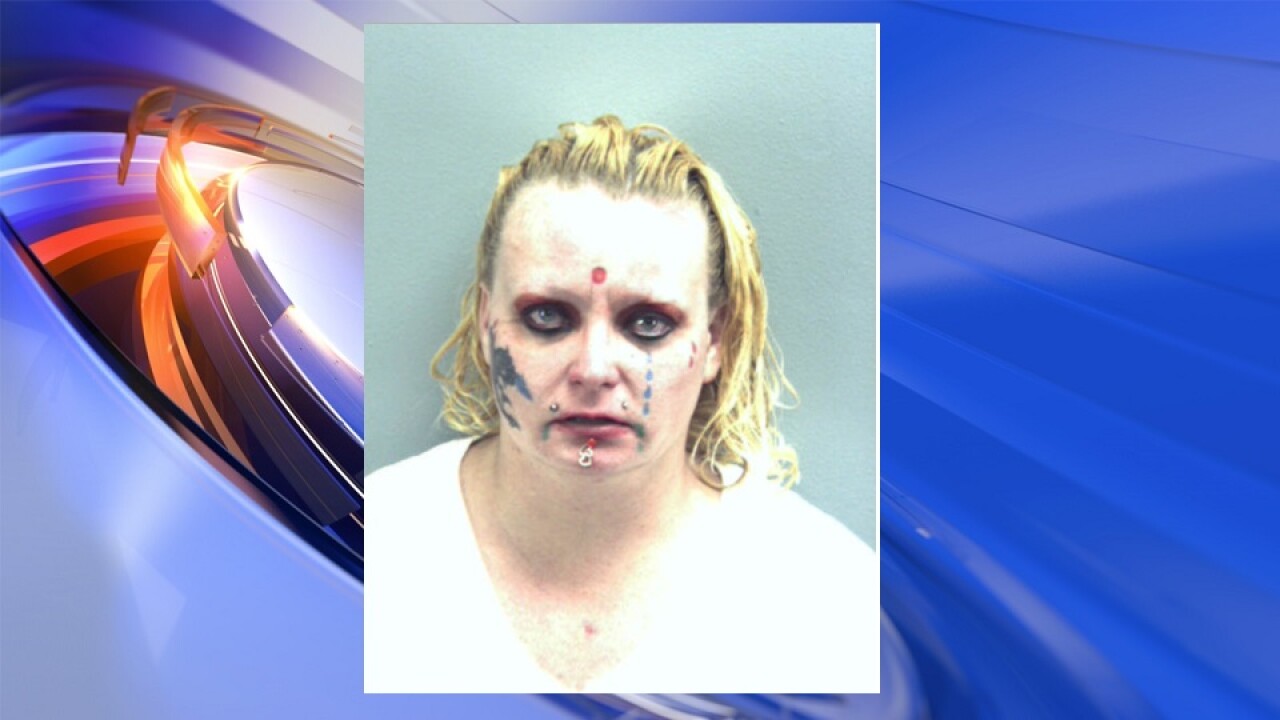 Authorities say around 8:30 p.m. Tuesday, 33-year-old Crystal Mostek walked into a 7-Eleven store in the 2200 block of Pleasure House Road and placed a device on the counter, telling the clerk it was a bomb and threatening to blow up the store. Investigators later determined that the device was not a bomb.

Mostek has been charged with threatening to bomb and possession of a hoax device. She remains in custody at the Virginia Beach Jail.

Investigators have not released a motive for the hoax.

During her arraignment on Thursday afternoon, Mostek said she's not guilty and the charges against her are false. Her attorney is looking into whether she needs mental health treatment.

She's due back in court in June.