Man pursued from Chesapeake to Portsmouth shoots at officers before escaping 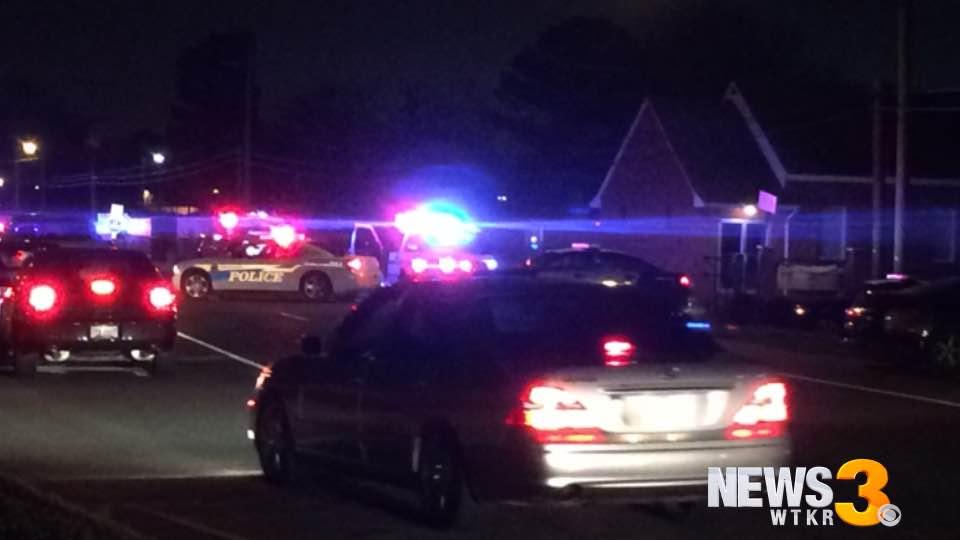 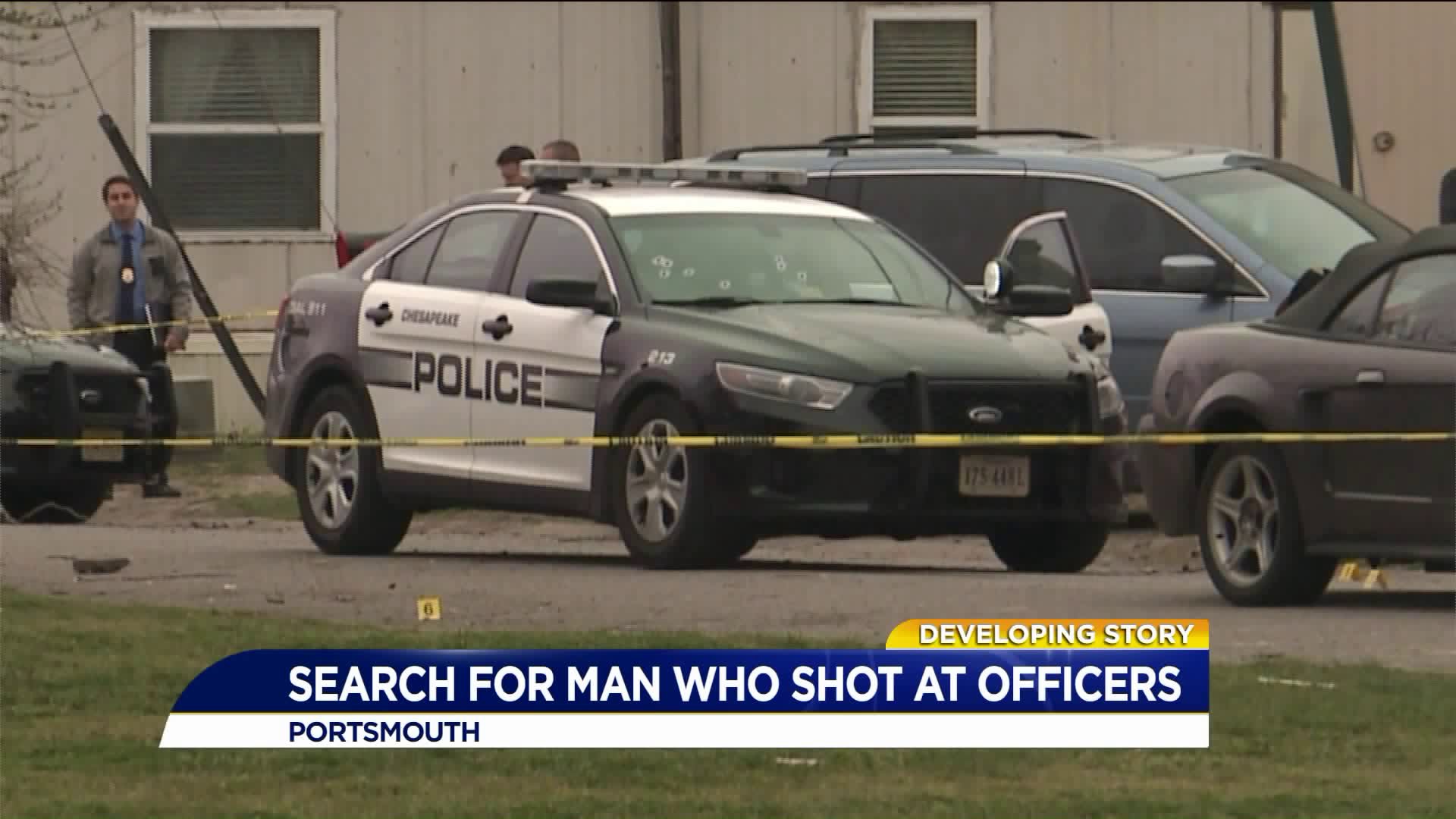 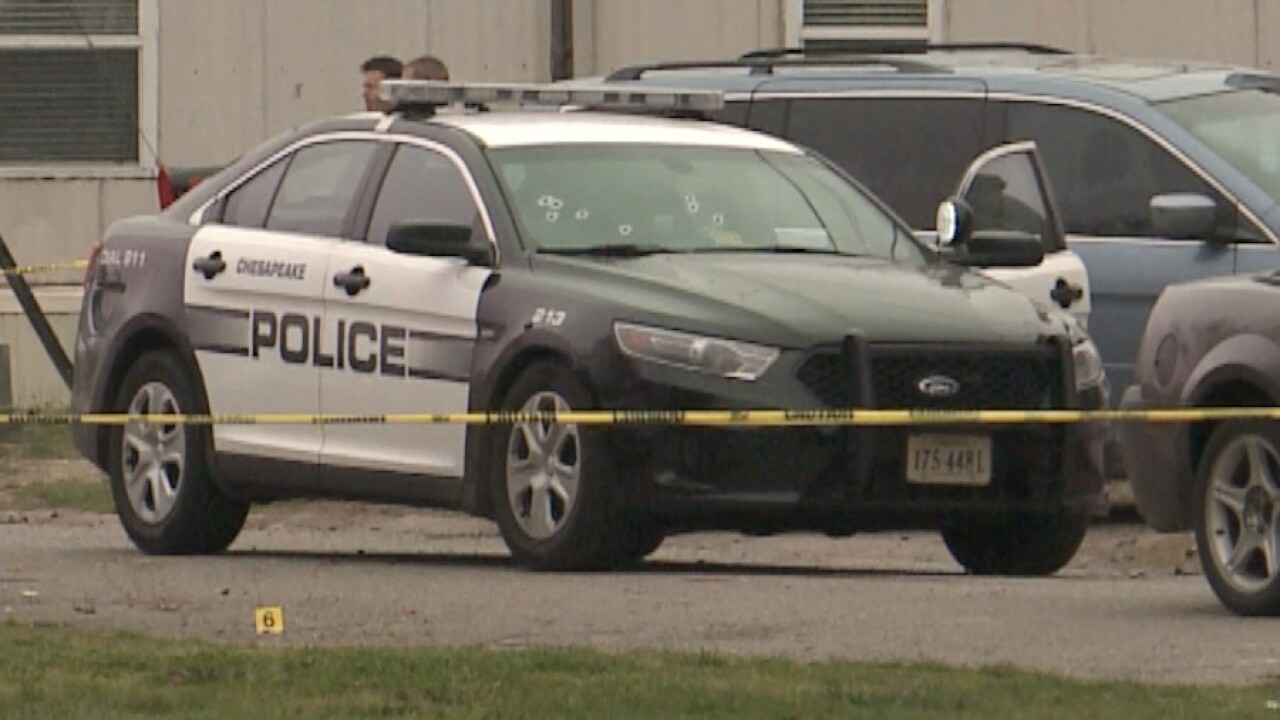 PORTSMOUTH, Va. – Police are looking for a man who shot at officers during a chase Tuesday morning.

Chesapeake Police say they attempted to make a traffic stop on a silver Ford Mustang at 4:25 a.m. in the 2100 block of South Military Highway.

The driver refused to stop and officers pursued the vehicle into the City of Portsmouth where the driver turned into a trailer park in the 2800 block of Victory Boulevard.

The driver, a black male, exited the car and officers began chasing him on foot. The suspect fired a shot at officers as they ran, but no officers were injured.

The suspect was able to escape.

Police say they used a K-9 officer in an attempt to track the suspect but he was not located.

Get updates on the go with our News 3 mobile app.