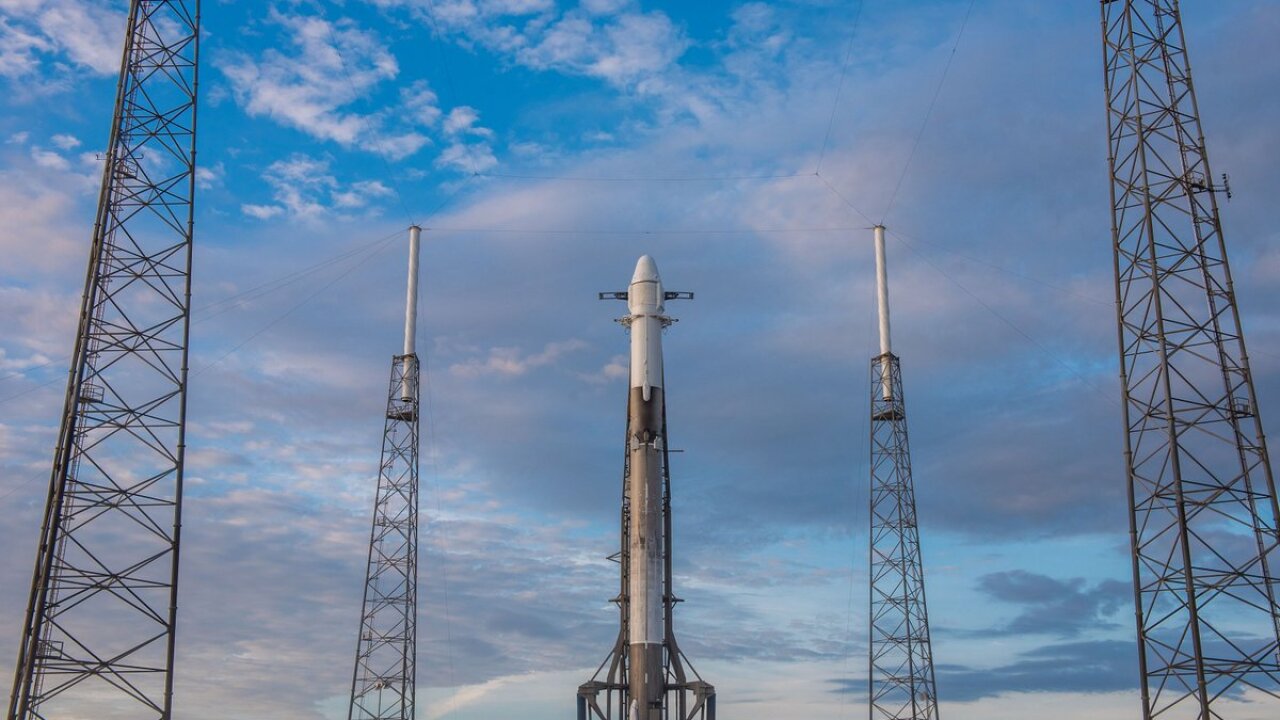 Falcon 9 rocket and Dragon spacecraft for today’s resupply mission to the @Space_Station are both flight-proven. pic.twitter.com/54qWeH3oQB

The launch was from Cape Canaveral Air Force Station in Florida.

Dragon separated from Falcon 9’s second stage about 10 minutes after liftoff and will attach to the space station on April 4. The Dragon Spacecraft will be filled with about 5,800 pounds of supplies, payloads and vehicle hardware, including materials to support investigations that will happen on board the space station’s orbiting laboratory.

For more information about the mission and payloads, visit www.nasa.gov/spacex.