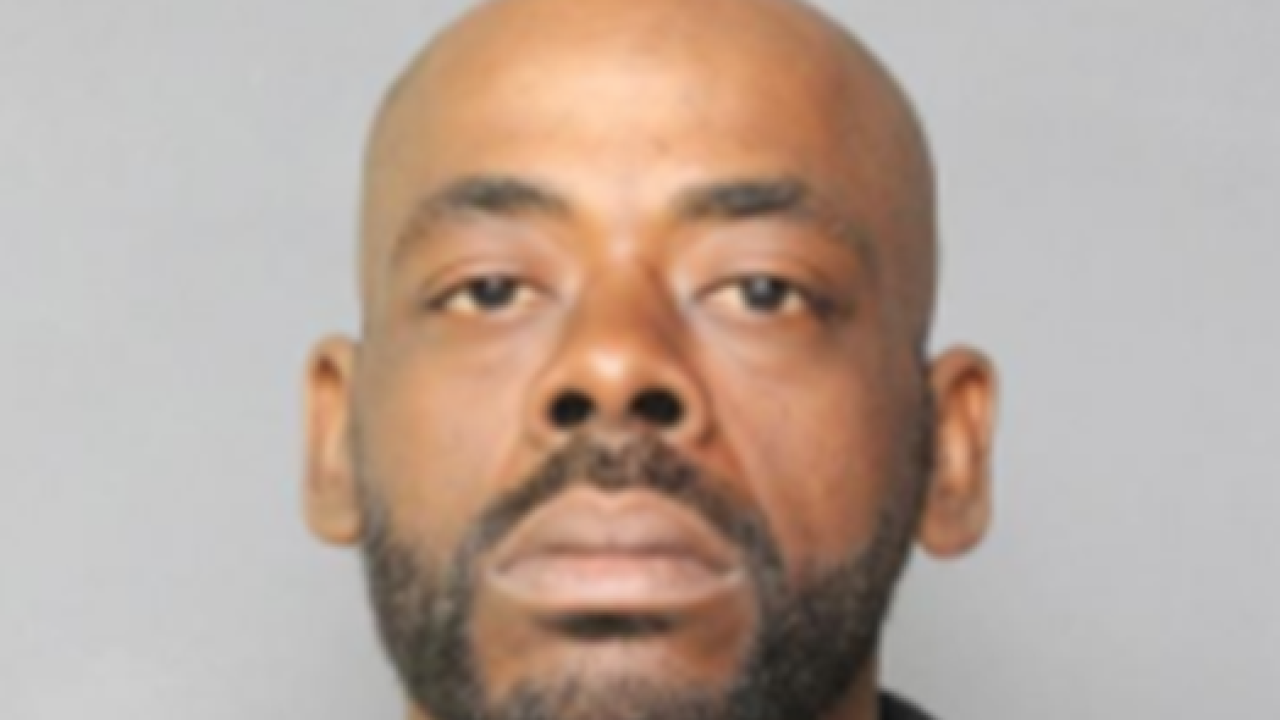 NORFOLK, Va. – Police have made an arrest in a homicide that happened in the 700 block of C Avenue.

Akeis Rolax, 38, was arrested on March 31 and charged with second degree murder and use of a firearm in commission of a felony.

Norfolk Police responded to the scene on March 21 around 9:30 a.m.

When officers arrived, they found 52-year-old William White Jr. with a gunshot wound in the driveway. He was pronounced dead at the scene.

Rolax is currently being held in Norfolk City Jail with no bond.

If you have any information that might help police, call the Crime Line at 1-888-LOCK-U-UP.