Spartans “better” in spring ball compared to last year, letting youth battle it out in practice 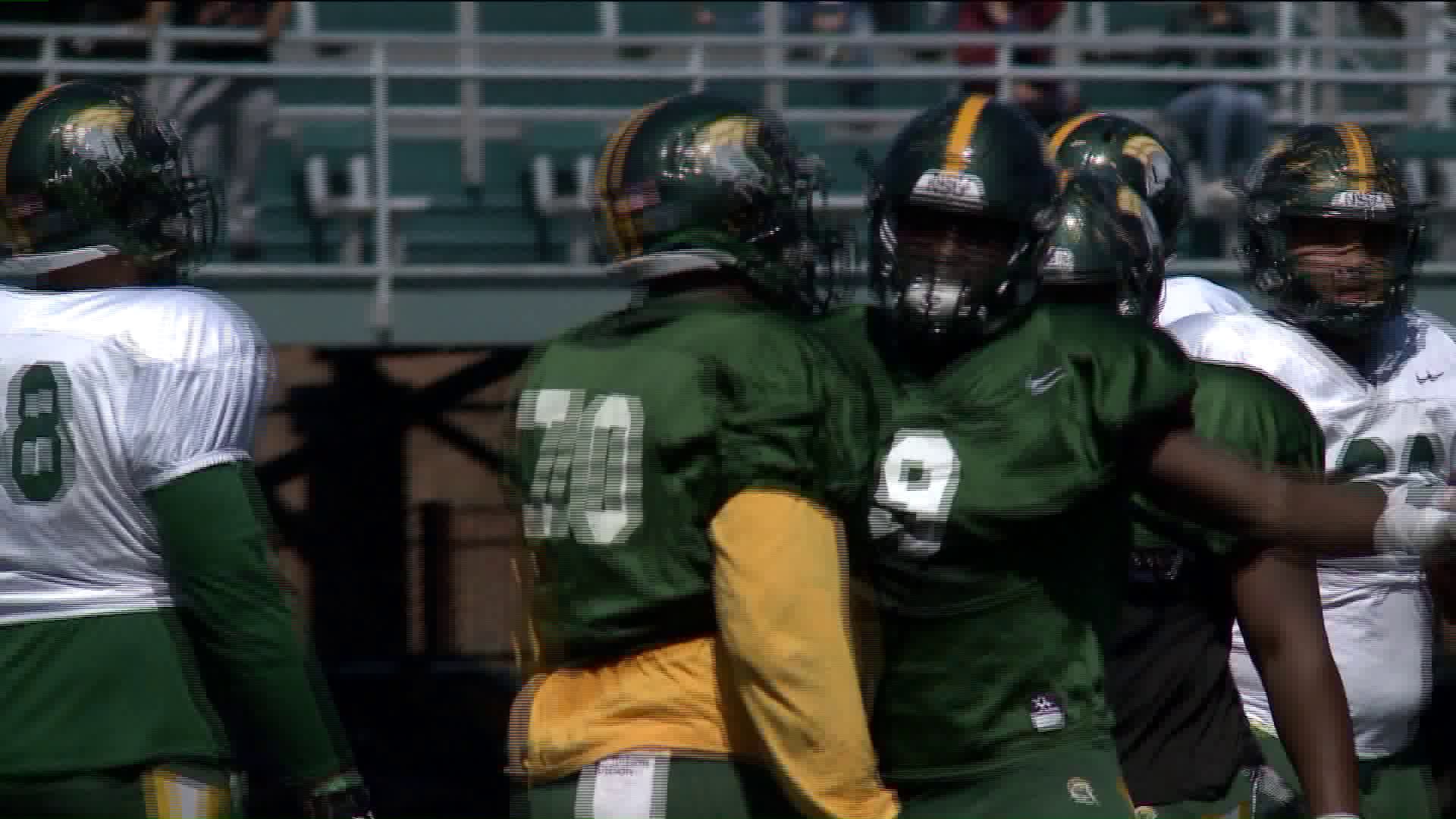 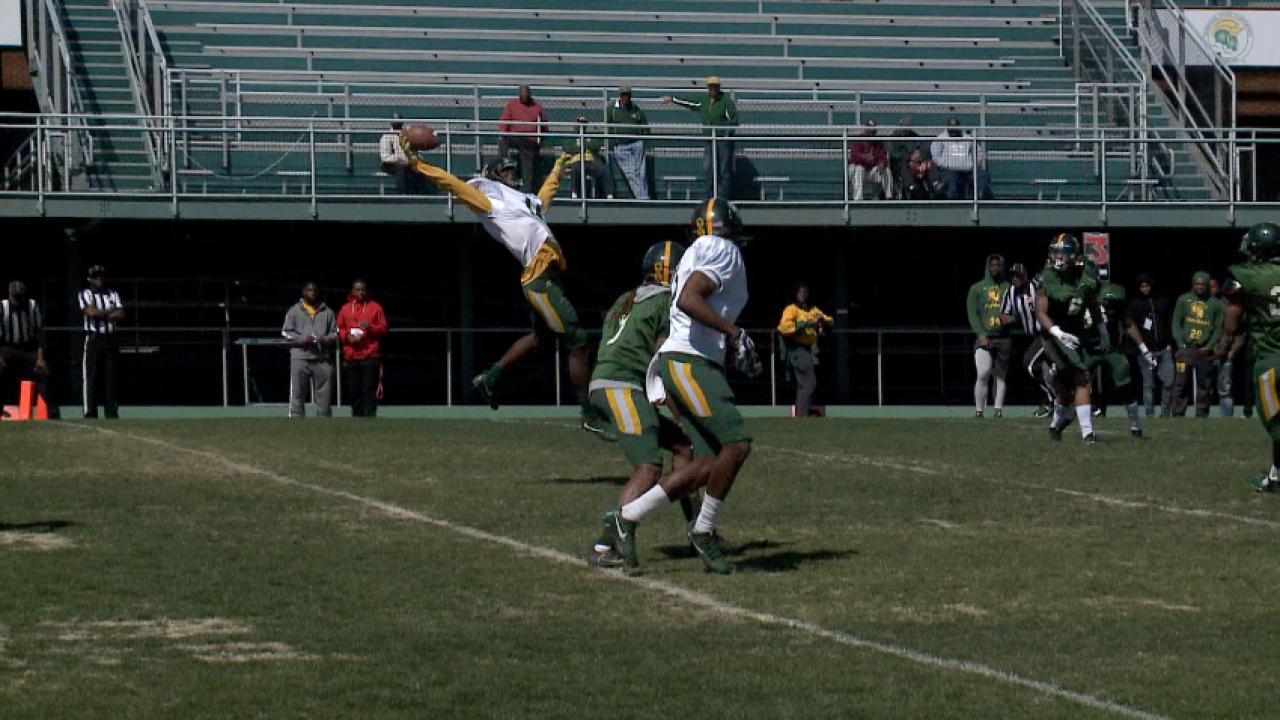 NORFOLK, Va. - Coaches don't often compare and contrast seasons, but head coach Latrell Scott was candid in saying that his Spartans are "better" at this point in spring practice than they were in 2017.

"Our guys are growing up, not making some mistakes that we made a year ago," said Scott. Norfolk State went 4-and-7 in 2017, but return ample starters on both sides of the ball, including quarterback Juwan Carter.

While Scott says the team is "doing a better job at executing on both sides of the ball,",  he also acknowledges the team has a ways to go before fall camp opens up. "It's tough to dissect the scrimmage when you have bad plays. You don't know how many bad plays you have, but we'll look at the film and work on it."

While speaking to the team post-scrimmage, Scott said players, both young and veteran, will have two weeks to battle for practice reps when fall camp opens up.

The Spartans will play their spring game under the lights on April 13th at 7:00 p.m..