Facts about Easter you may want to know 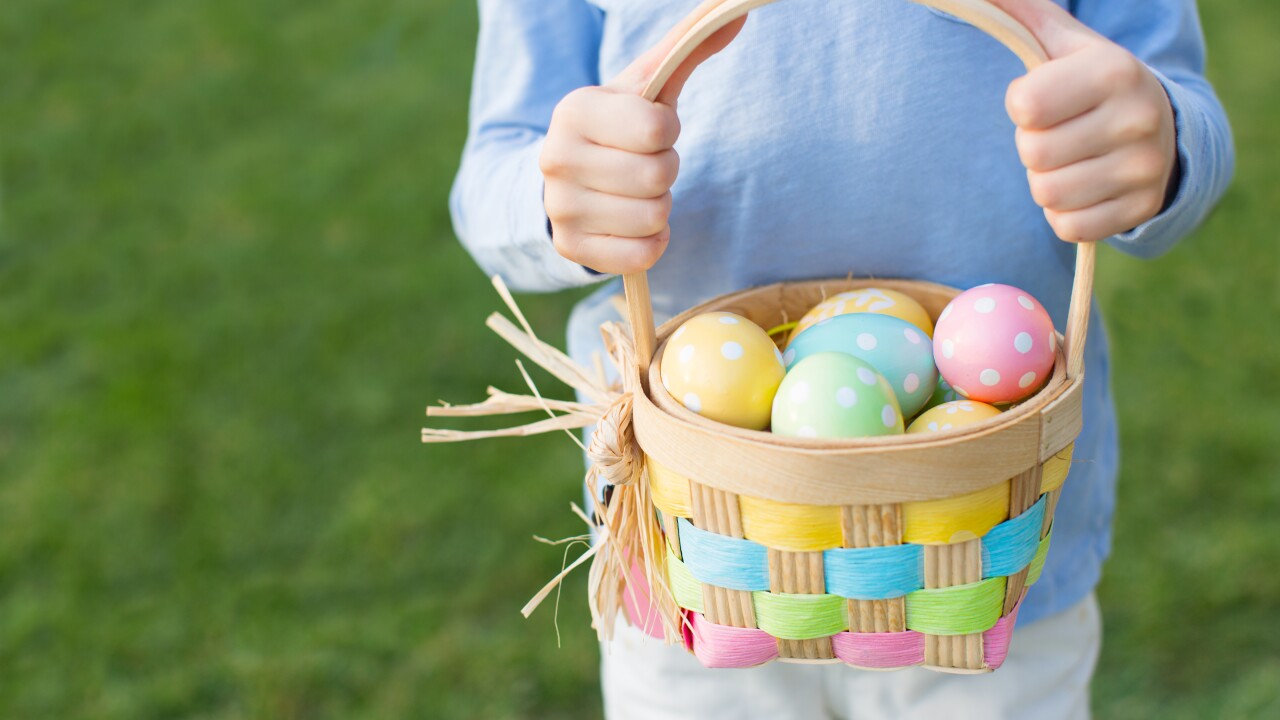 On Easter Sunday, Christians celebrate the resurrection of Jesus Christ on the third day after his crucifixion. It also marks the end of the 40-day period of penance called Lent. Easter is considered to be the most important season of the Christian year.

It is celebrated on the first Sunday after the first full moon following the first day of spring.

In some countries, Easter is called “Pascha”, which comes from the Hebrew word for Passover.

The Jewish holiday of Passover took place just before Christ’s crucifixion and resurrection.

The Eastern Orthodox Church uses other factors to determine the date and will celebrate on April 8, 2018.

Christianity is one of the world’s largest religions, with approximately two billion followers around the world.

Symbols & Customs: Eggs have long been a symbol of life and rebirth.

Polish folklore has the Virgin Mary offering eggs to the soldiers guarding Christ on the cross, as she begged them to be merciful, her tears left stains on the eggs.

1885 – The Czar of Russia commissions the jeweler Faberge to design an enameled egg each Easter.

The first Faberge egg contained a diamond miniature of the crown and a tiny ruby egg.

Of the 50 Imperial Easter Eggs made, most are now in museums.

Origins of the Easter Bunny are unclear, but he appears in early German writings.

The first edible Easter bunnies appeared in Germany in the 1800s, and were made from sugar and pastry.

Commercialization of Easter: According to the National Retail Federation:

81% of adults in the United States plan to celebrate Easter in 2018.

An estimated $18.2 billion will be spent by US consumers on candy, clothing, decorations and more.

According to the National Confectioners Association, an estimated 77% of Americans create an Easter basket for their children.