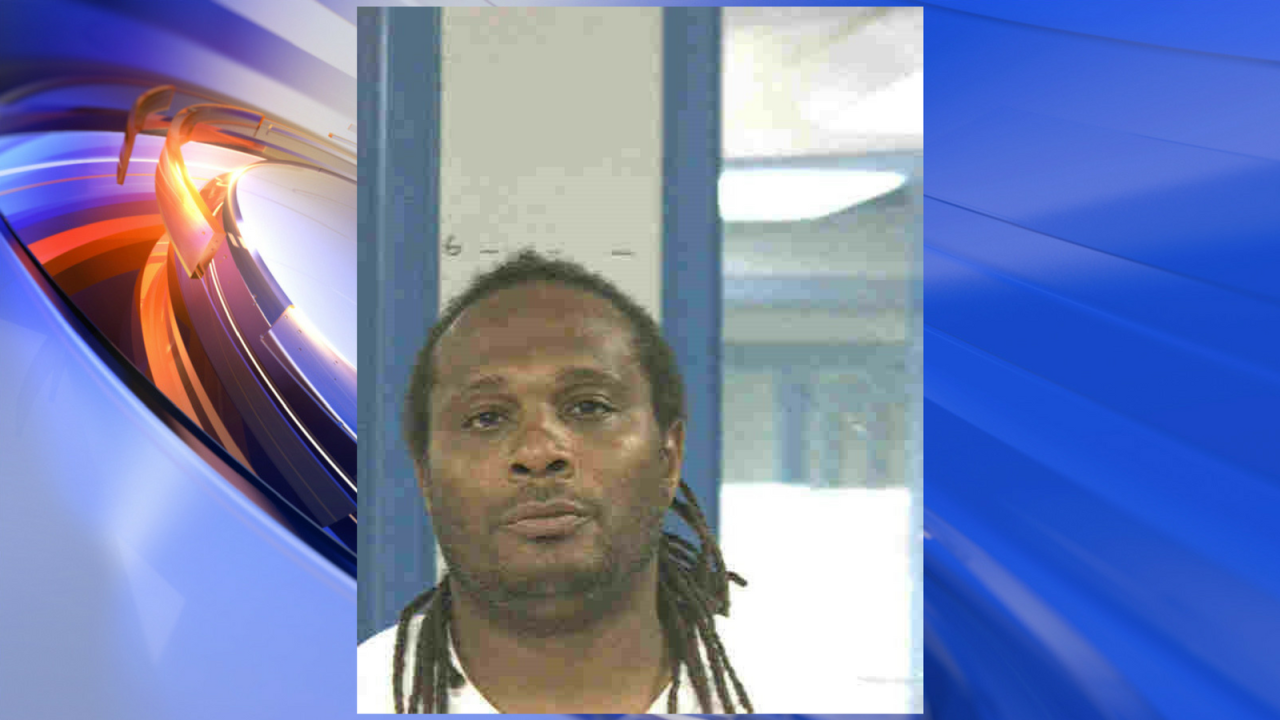 Court documents say Simpson was arrested on July 21, 2016, after being found in possession of three-and-a-half kilograms of cocaine and $65,000 in U.S. currency.

After he was arrested, Simpson admitted to distributing nearly 50 kilograms of cocaine.