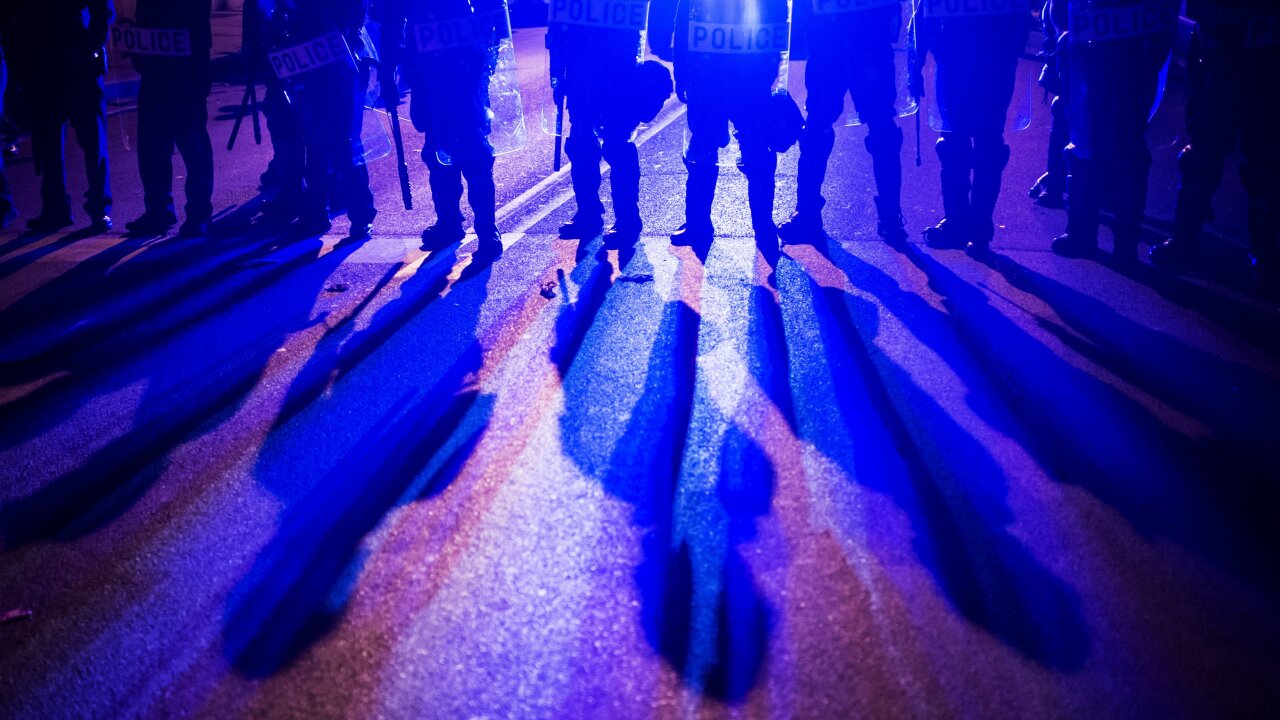 The proclamation states that during the month of April, the United States will emphasize the need “to provide opportunities for people with criminal records to earn an honest second chance.”

A bipartisan group of senators, including Democratic Sen. Dick Durbin of Illinois and Republican Sen. Rob Portman of Ohio, introduced a resolution last year to make April 2017 “Second Chance Month” to honor efforts to help those with criminal records become productive members of society. The Senate passed the resolution in April of last year. A similar resolution was introduced by Democratic Rep. Tony Cardenas of California last week.

“Affording those who have been held accountable for their crimes an opportunity to become contributing members of society is a critical element of criminal justice that can reduce our crime rates and prison populations, decrease burdens to the American taxpayer, and make America safer,” Trump said in his proclamation.

The President goes on to urge the implementation of “evidence-based programs” in prison systems at the federal, state and local level that focus on job training, mentoring and treatment for drug and mental health issues.

Trump made promises to crack down on crime a prominent part of his 2016 campaign for the White House. In a speech at the Republican National Convention after winning the Republican presidential nomination, Trump vowed that under his leadership the US would “be a country of law and order.”

In January, Trump held a listening session on prison reform with Republican lawmakers and reform advocates in attendance. CNN reported at the time that Jared Kushner, senior adviser to the President and Trump’s son-in-law, was spearheading the White House prison reform push.

The New York Times reported on Wednesday that Kushner’s interest in prison reform is in tension, however, with the tough-on-crime mentality of Attorney General Jeff Sessions. The contrast in the two approaches to criminal justice has, in turn, “left both Democratic and Republican lawmakers confused and has contributed to skepticism that the Trump administration is serious about its own proposals,” the Times reported.