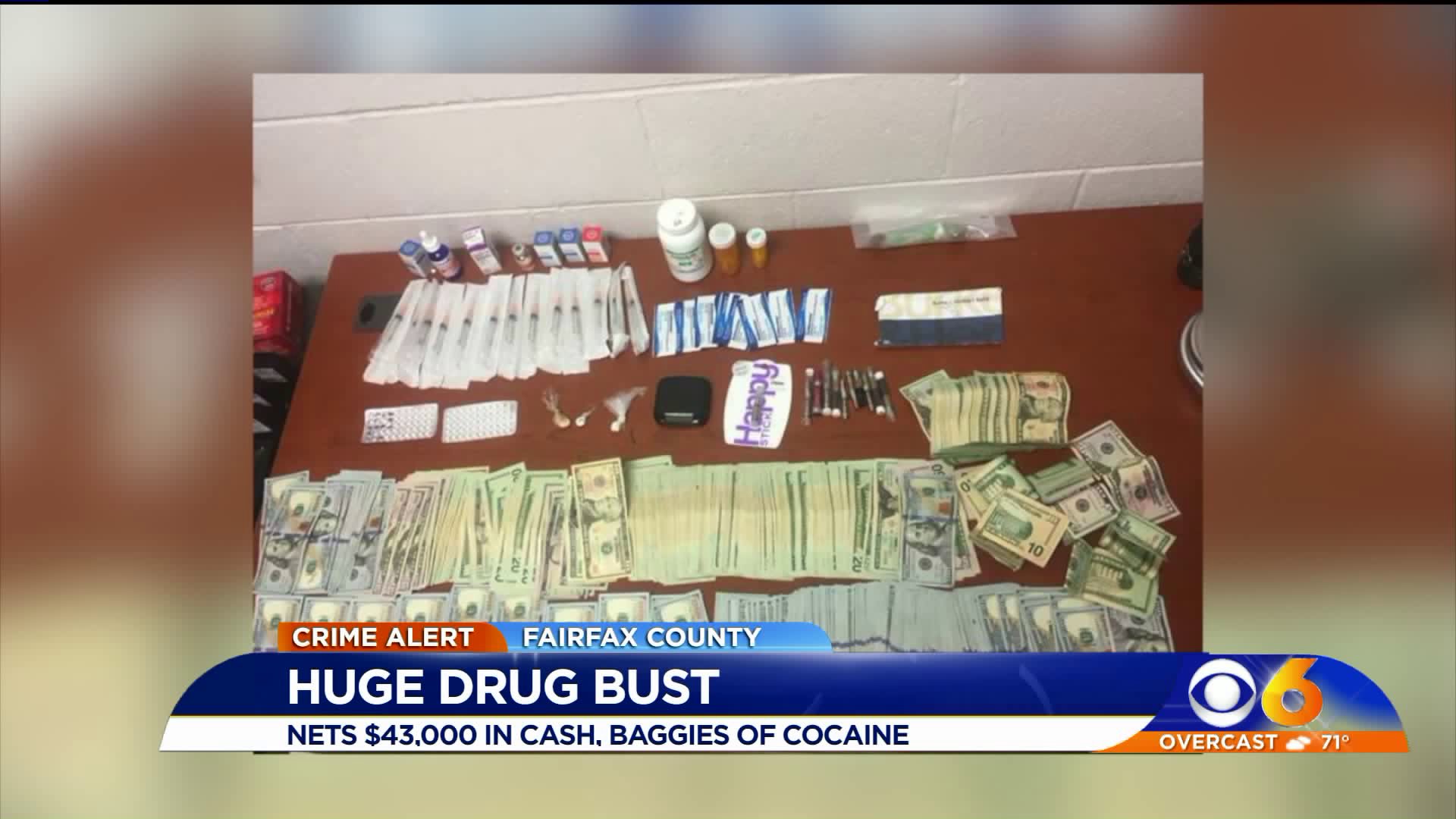 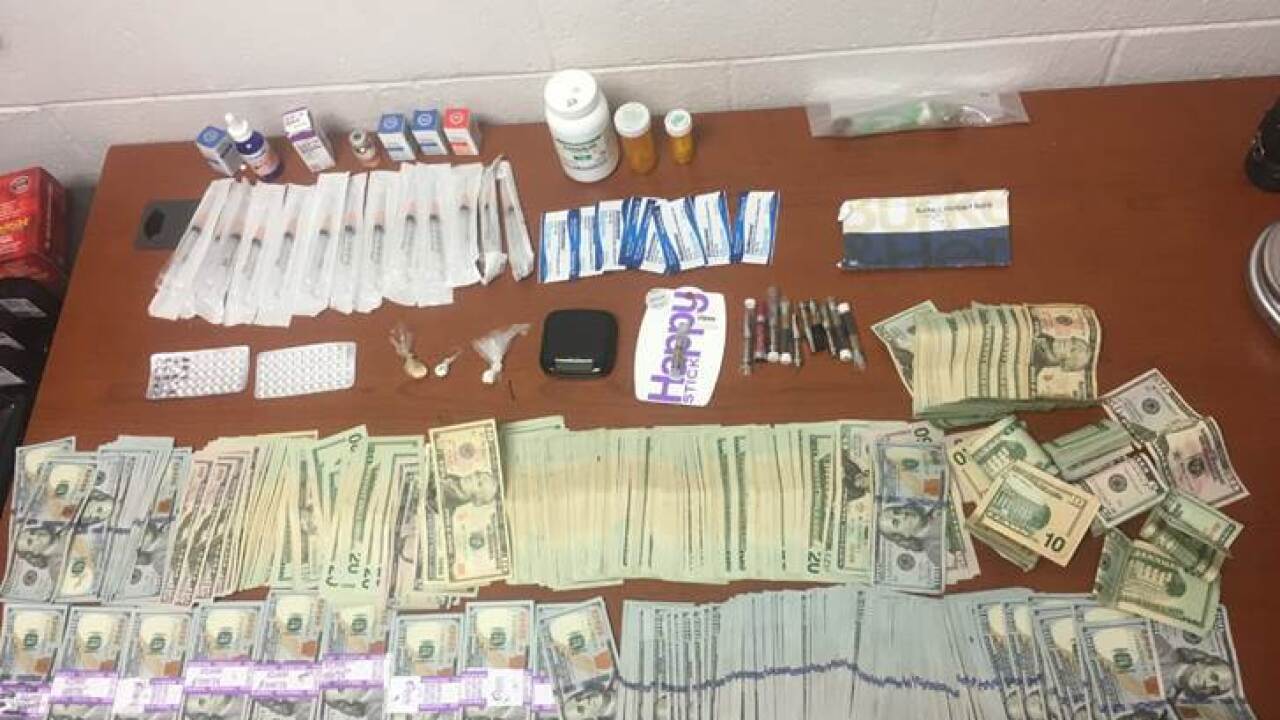 FAIRFAX COUNTY, Va. (WTVR) – CBS 6 reports that a man has been arrested after police say a traffic stop in Fairfax County led to a drug bust, where officers discovered more than $40,000 in cash and cocaine.

During the stop, officers suspected there could be drugs in the car. Police say their K9 Lobo alerting his handler that he smelled something.

During the car search, officers discovered cash, drugs, and small baggies of cocaine labeled for sale.

“Can't get anything past our officers - or our K9 crew!” the department wrote on Facebook.

In a subsequent search of the suspect’s home, officers found more than $43,000 in cash along with more drugs and documents showing drug sales.

The suspect, who has not been identified, is facing five counts of possession with intent to distribute a controlled substance. He is being held without bond.