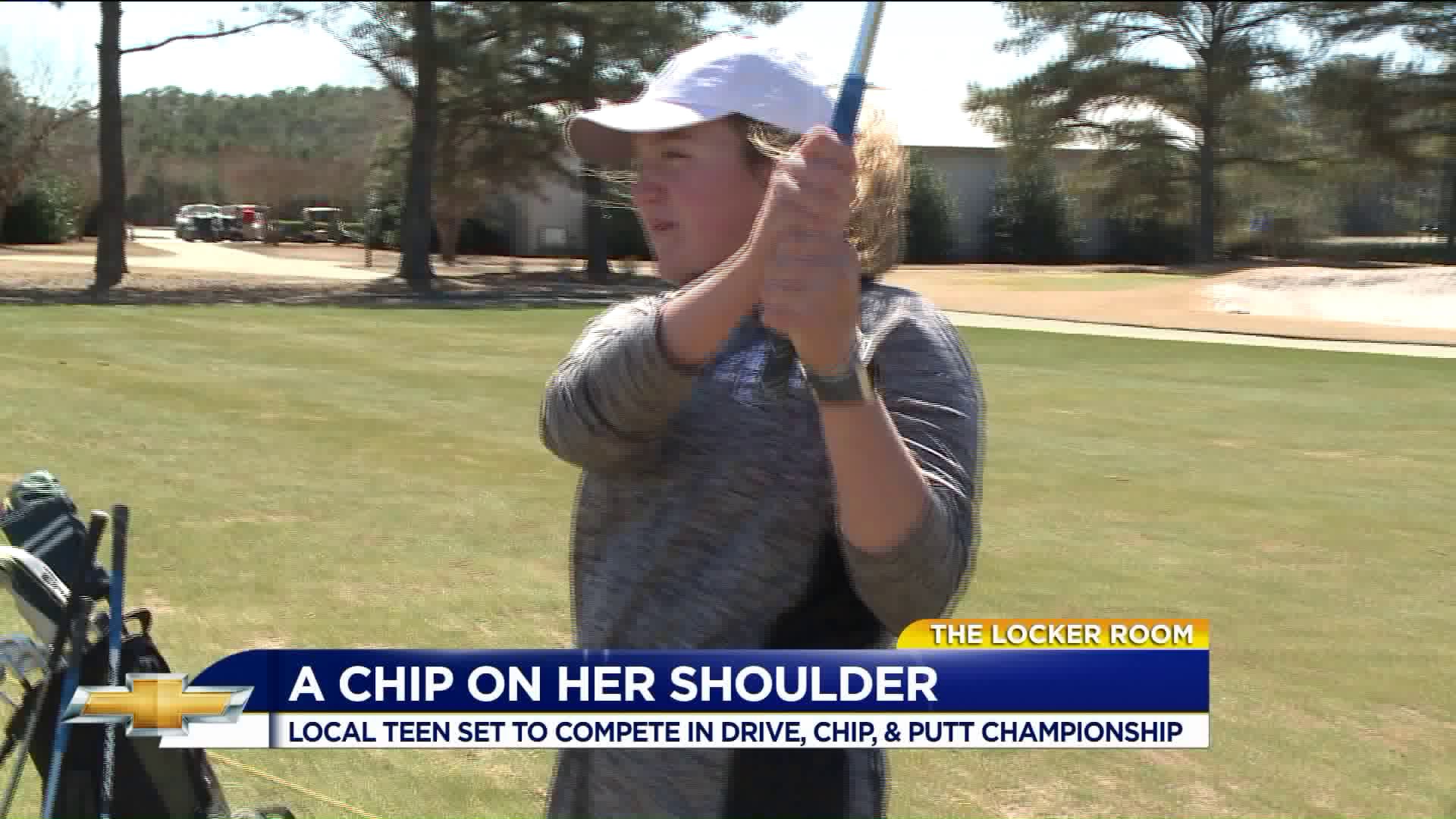 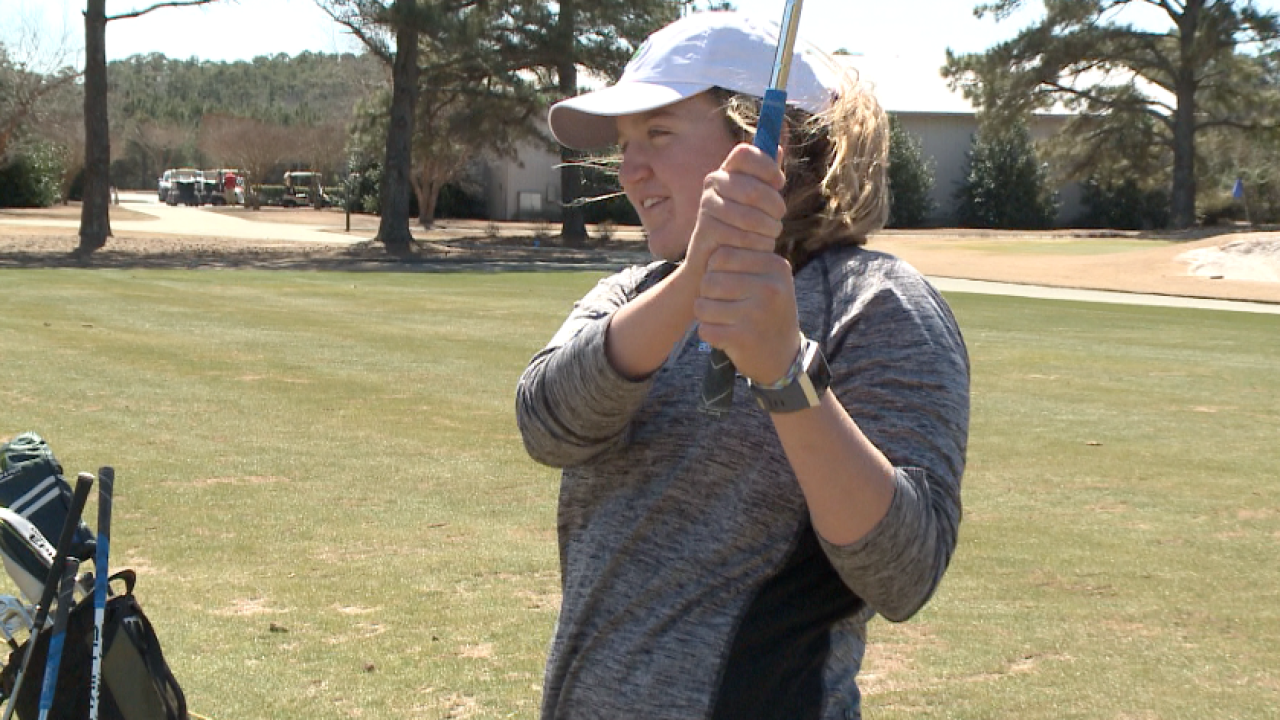 KILL DEVIL HILLS, N.C. - It didn't take long for golf to go from just a hobby to a passion for Katherine Schuster. Just four years into her golf journey, Schuster captured a state championship as a freshman at First Flight High School.

At just 14 years old, Katherine is embarking on her second trip to The Masters to compete in the Drive, Chip, & Putt Championship, a nationwide initiative sponsored by The Masters, the United States Golf Association, and the PGA of America. Participants age 7-15 compete in local, sub-regional, and regional qualifiers for one of 80 spots in the national finals.

The first time around at Augusta National did not go as planned for Katherine. Suffering from the condition Multiple Hereditary Exstosis, bone spurs were hindering her ability to compete at a high level. She would have surgery to remove the spurs.

"It hurt to get out of bed. It was like chains, I guess," Katherine said. "You wanted to go, you just couldn't. It was just miserable."

Through it all, Katherine never let her physical limitations hamper her mental fortitude. Weeks later, she was up and back at it. "I think going through the hardships, and some of the things she had to bear, I think that's what gives that will and drive to move on," said Dave Schuster.

Her coach, Cory Schneider says "Her attitude has stayed positive," through her hardships.

Coming from the birthplace of aviation, Katherine has an affinity for planes, and is learning how to fly. She can't complete that goal legally until she's 16. Until then, she plans to soar high up leaderboards.

"I'm hoping that I can keep it going and I can someday make it all the way to the top," said Katherine. That ascension will start in Augusta on Sunday.