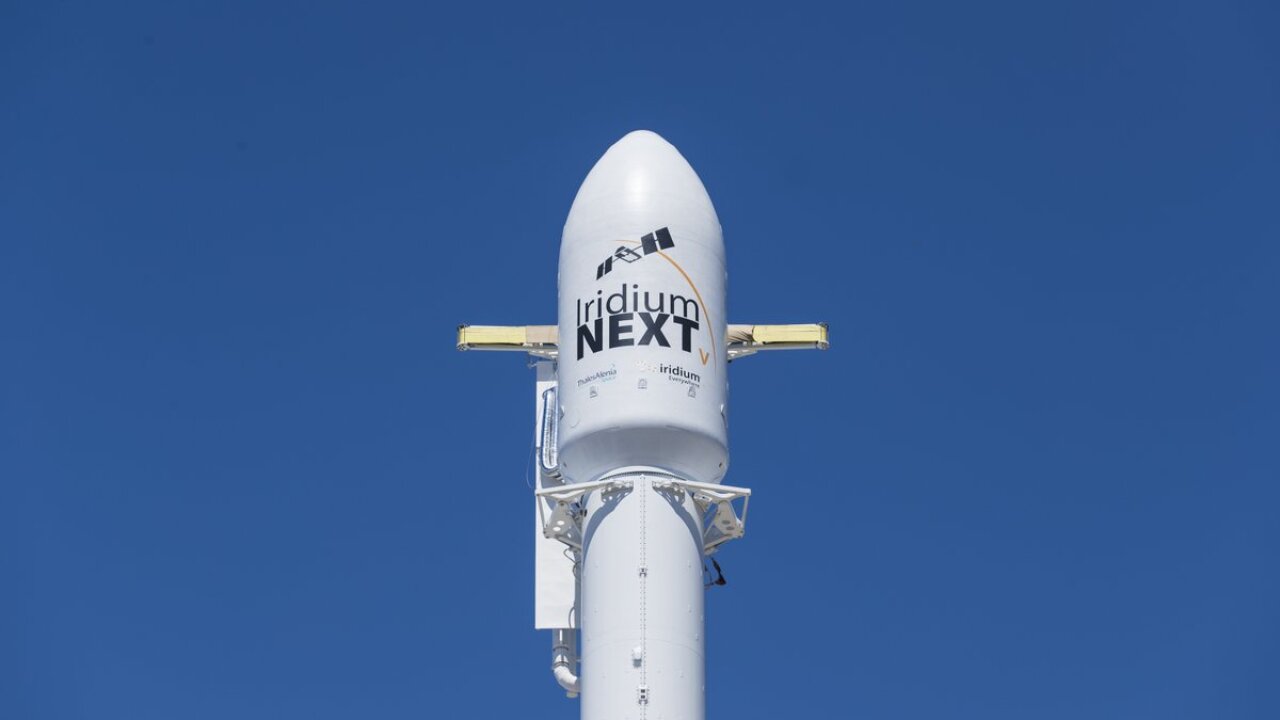 SpaceX launched another rocket on Friday, and this time it’s probably trying to land the $6 million nose cone into a giant seaborne net.

Liftoff occurred just after 7 am PT from Vandenberg Air Force Base in California. The SpaceX Falcon 9 rocket is delivering a group of satellites into orbit for communications firm Iridium.

Falcon 9 is vertical on the SpaceX launch pad at Vandenberg Air Force Base in advance of the Iridium-5 mission. All systems and weather are go for tomorrow's launch at 7:13 a.m. PDT, 14:13 UTC. pic.twitter.com/HOIDbP9Xnj

The company probably attempted to safely recapture the rocket’s nose cone, also known as a payload fairing. But there’s no official word yet from the company.

The fairing rests on the very top part of the rocket, and it acts as a shield for the satellites during launch. Once the rocket is in space, the fairing splits into two and falls away. Typically, it’s left to plummet back to Earth where the ocean becomes its graveyard.

The company has quietly tried to recapture the 43-foot-long fairing halves since at least March of 2017.

But there’s a problem.

So SpaceX’s new plan is to use a boat, named Mr. Steven, which is specially outfitted with a large net to try to catch the fairings.

On Thursday, marine tracking sites showed the ship headed out into the Pacific Ocean toward a location dubbed “Iridium 5,” which is the name of Friday’s mission.

If Mr. Steven did attempt to catch the fairing, the news will likely come from Musk himself — possibly on his social media accounts, where he’s shared other updates about SpaceX’s attempts to land fairings.

But landing the fairing will be difficult.

SpaceX did not attempt to land the booster after Friday’s launch. The booster had flown once before on an October 2017 mission, and SpaceX will reportedly discard some of its older boosters as it gears up to debut an upgraded version of the Falcon 9, called Block 5.