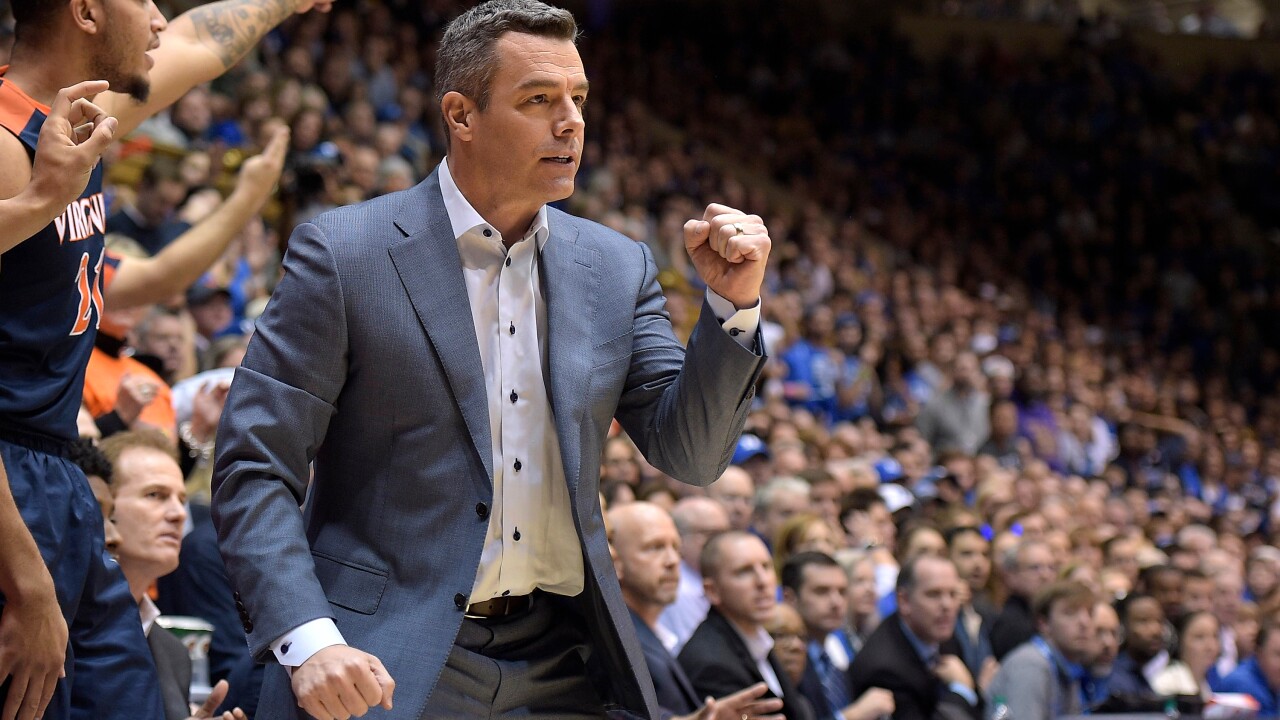 This season, Virginia was picked sixth in the ACC in the preseason and was unranked in the national preseason polls. But under Bennett, the Cavaliers nearly swept their conference schedule (17-1) while earning a third outright ACC regular-season title in the last five seasons and third ACC Tournament title in school history. Bennett guided UVA to its first No. 1 ranking since 1982 and the Cavaliers became only the fourth team in the Top-25 era (1990-present) to earn a No. 1 ranking after being unranked in the preseason (Kansas, 1990; Syracuse, 2010; and Baylor, 2017).

Voting for AP coach of year was done before the start of the NCAA Tournament by the AP Top 25 panel. Here's a breakdown of the votes:
Bennett 50; Rick Barnes 5; Chris Holtmann 4; Chris Mack 2; Chris Beard, Eric Musselman, Nate Oats, Bruce Pearl 1 each. https://t.co/fqILcVcixk