Tips on what to do with your tax refund 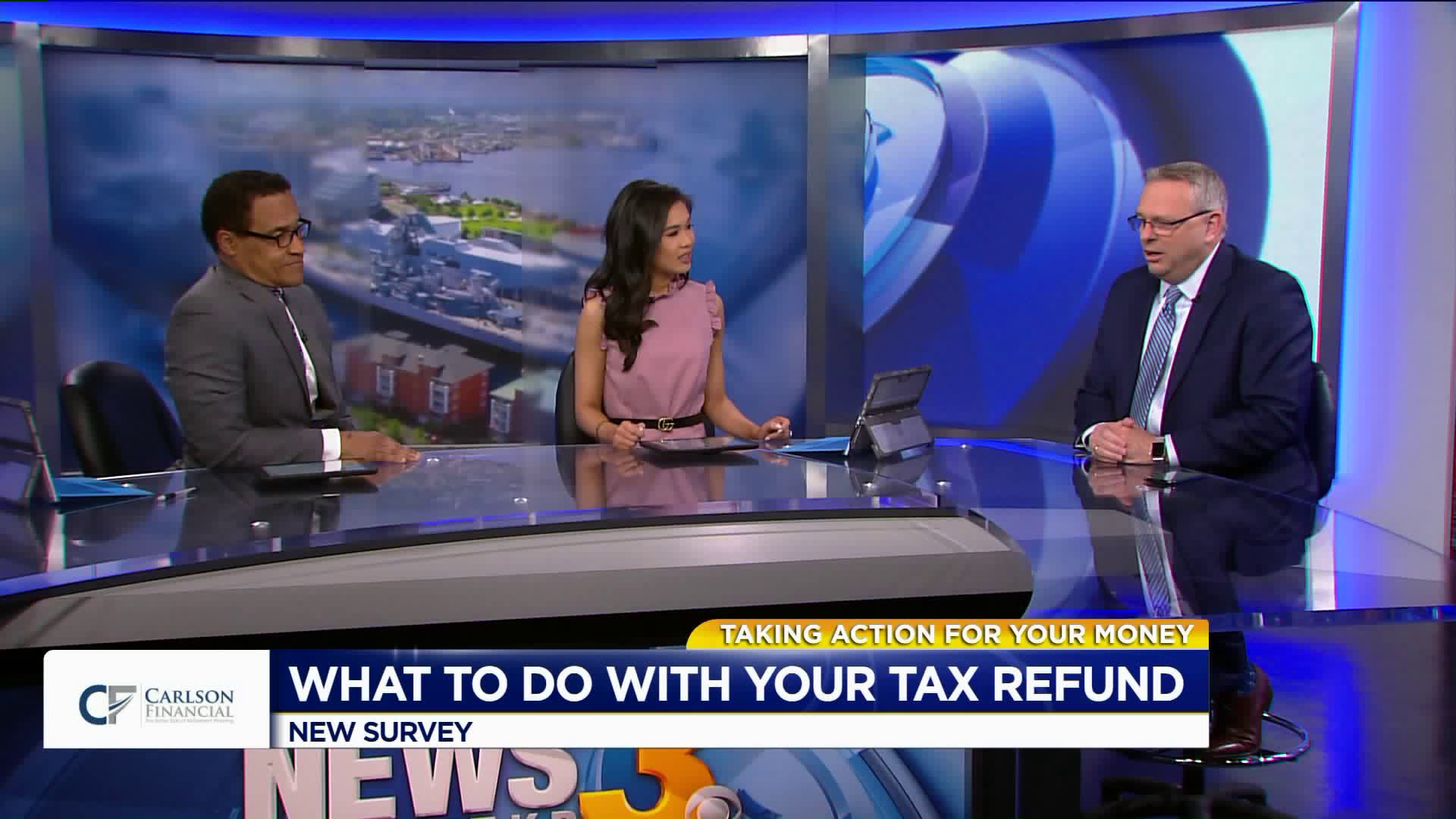 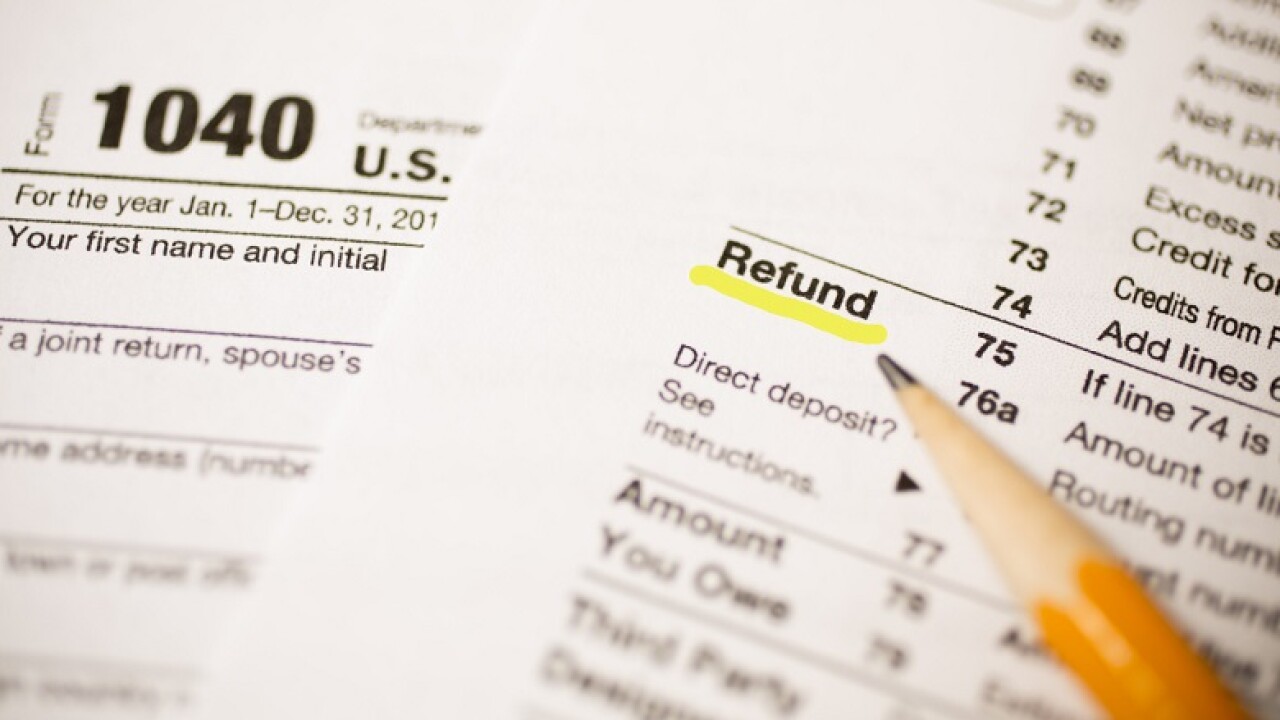 If you are one of about 70% of all US taxpayers that the IRS says get a tax refund, have you been wondering what to do with it?

Carl Carlson, CEO of Carlson Financial has some tips on how to best use your refund.

The IRS says that the average refund is about $3,000 but Carlson said he does not think near this many people should be getting that large of a refund.

He said to not view it like some kind of a “government bonus”, it’s your money.  According to a recent poll, 36% of the people use this money to pay down debt.

Carlson asks, wouldn’t it have been better to receive this extra money in your paycheck and pay that money down monthly to save money on interest?  The survey also shows 43% put the money in savings.  That made Carlson ask, what if you would have put the $3,000 in saving on a monthly basis last year and just bought a vanguard S&P 500 index fund?

Two top reasons people keep more money in their refund that Carlson hears are one, that it is an easy and convenient way to save, especially since they never see the money in their paycheck and two, sometime in the past they came up owing money at tax time and didn’t really have the money set aside to pay it and they never want that to happen again.

Some of the other ways people use the money are for a vacation, splurge on a luxury item or to make a major (necessary) purchase.