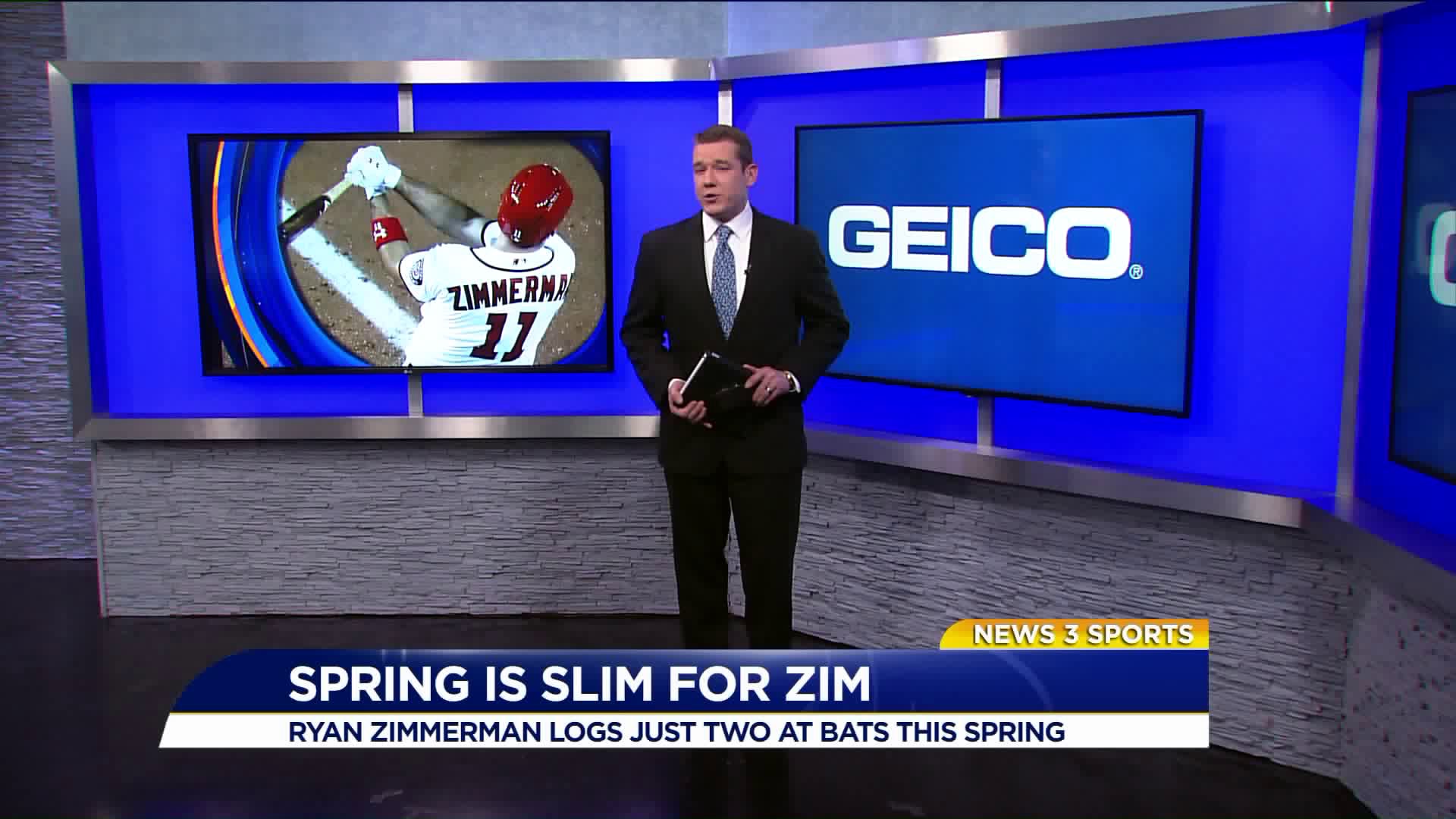 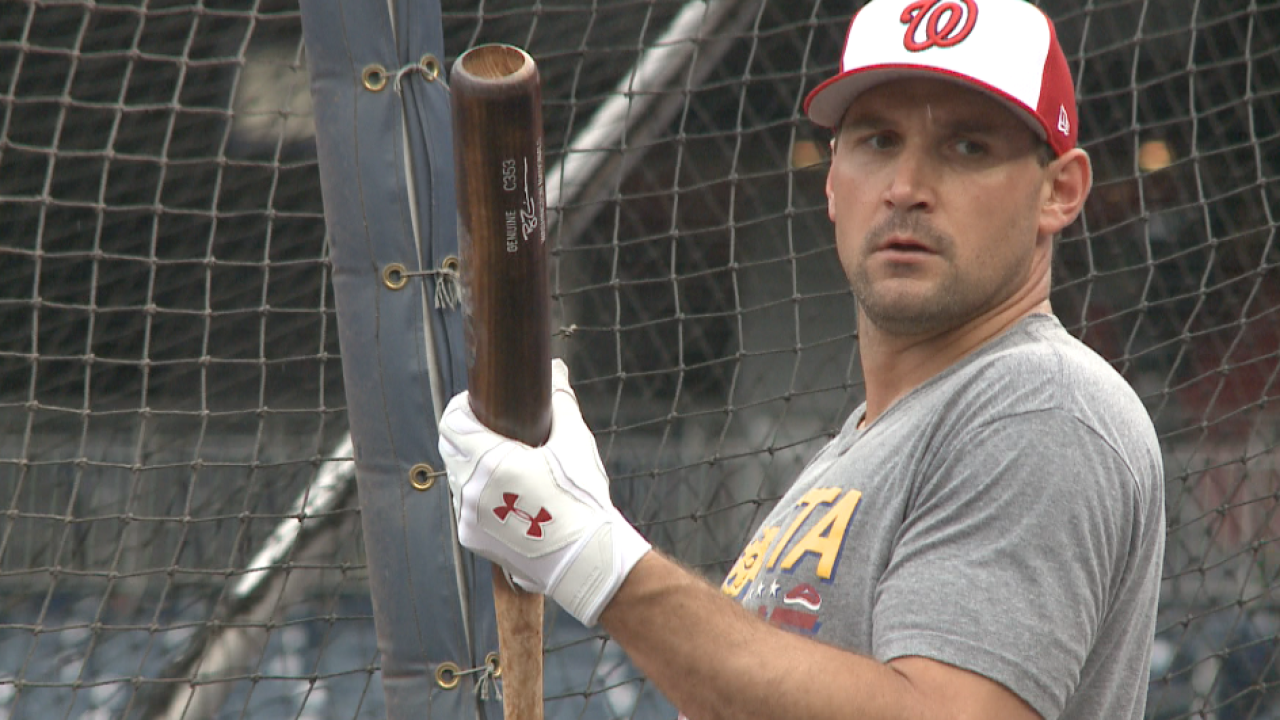 WASHINGTON, DC - Baseball players are among the most superstitious creatures on earth. Ryan Zimmerman, a Virginia Beach native, apparently believes more in his preparation than in superstition.

One year after clubbing a career-high 36 home runs, Zimmerman - claiming to be 100 percent healthy, played in only one exhibition game during the Washington Nationals Spring Training season. In that one game, March 2nd, Zimmerman recorded a double in two at bats. And those are the 33 year old's only statistics of the spring.

In quotes to the Washington Post, Zimmerman, the Kellam High School alumnus, says he feels awesome. “I feel ready to go. … And like I told plenty of people [in Spring Training at West Palm Beach], I had plenty of seasons where I hit .400 [in spring training] and springs where I hit .200. And once that first game comes, none of that means anything.”

Ryan Zimmerman of the Washington Nationals is congratulated. (Photo by Rich Schultz/Getty Images)

Last year, in advance of his All-Star season, Zimmerman had 53 Spring Training at bats.

“We worked out a plan for him, and it worked out really well,” Nationals manager Dave Martinez told the Washington Post. “He’s healthy. He feels good. He made a comment telling me this was the best spring he’s had and he feels great. So I’m looking forward to getting him on the field Opening Day.”

The Nationals open their 2018 regular season Friday at Cincinnati in a game rescheduled from Thursday due to inclement weather.