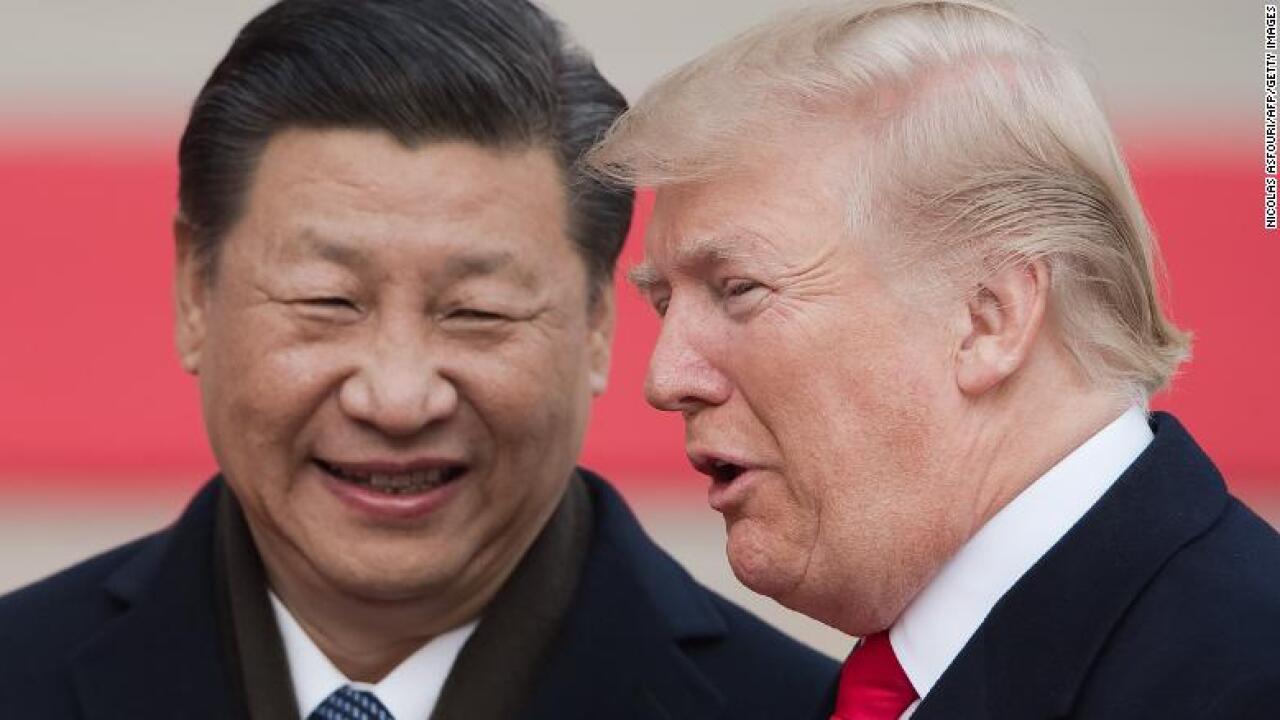 President Donald Trump is preparing the next salvo in his widening war on Chinese trade abuses, this time taking aim at China’s alleged theft of US intellectual property.

Trump on Thursday is set to announce wide-reaching tariffs on at least $50 billion worth of Chinese imports, an administration official said, following a seven-month investigation into the intellectual property theft, which has been a longstanding point of contention in US-China trade relations.

The move, which comes on the heels of the administration’s steel and aluminum tariffs that also took aim at China, has already been met with threats of retaliation from China and is heightening concerns of a global trade war that could destabilize the global economy — fears the Trump administration has repeatedly brushed off.

Trump is scheduled to sign a “presidential memorandum targeting China’s economic aggression” at 12:30 p.m. ET, according to the White House, and Trump is expected to invoke Section 301 of the 1974 Trade Act, which formed the basis for the administration’s investigation.

The tariffs expected Thursday will be the most significant to date from a President who campaigned on a promise to correct the US’ global trade imbalance, particularly with China, and to revitalize US manufacturing. The move is just the latest sign that Trump is intent on putting his protectionist rhetoric into action despite concerns from economists and financial analysts, including within his own administration.

Beyond the threat of a far-reaching trade war, economists have warned US consumers are likely to bear the cost of the tariffs and worries about Chinese retaliation are mounting.

“A trade war does no good to anyone. There is no winner,” China’s Premier Li Keqiang said at a news conference in Beijing in anticipation of the Trump administration’s tariff action.

The Trump administration, though, has said it is simply taking long-overdue action following years of unfair Chinese trading practices that they argue previous administrations have insufficiently countered.

An administration official said the administration’s 301 investigation identified Chinese efforts to steal or coerce US companies into disclosing their intellectual property.