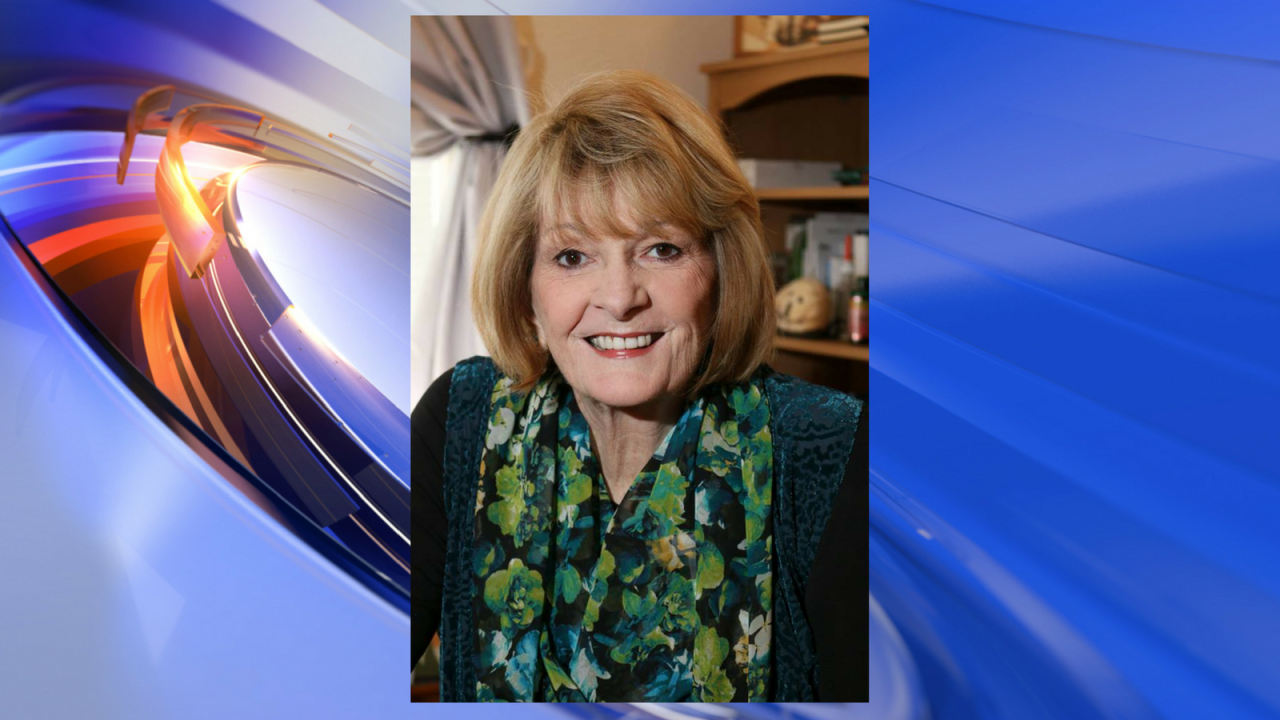 A Virginia native, Bowser started her career in journalism in 1966 and was one of only two women in the newsroom when she moved to WTAR (now known as WTKR or News 3) in the early 1970s. In 1974, she left News 3 for CBS News, where she covered famine in Africa and turmoil in the Middle East.

Bowser was also the co-anchor of the news magazine program ’30 Minutes,’ which won four Emmys.

“Betty Ann blazed a trail early in the news business when there weren’t many women in her spot,” said producer Bridget DeSimone. “She had an innate sense for news and knew what made a great story. She challenged us, made us laugh and taught us how to do it better.”

Known to coworkers as “BA,” Bowser became a general assignment correspondent for PBS NewsHour in 1986 and reported on major domestic stories such as the Oklahoma City bombings. She also covered the aftermath of Hurricane Katrina on New Orleans and was lauded for her ability to connect with the people who were affected by the tragedy.

Bowser left NewsHour as her health declined and retired in Mexico. She is survived by her two sons, Patrick and Matthew.

Click here to read more about her life and career.